No hard feelings! While her friendships with Holly Madison and Bridget Marquardt are frosty, Kendra Wilkinson and Crystal Hefner still have each other’s backs.

‘Girls Next Door’ Cast: Where Are They Now?

“We will always be friends,” Wilkinson, 35, told Us Weekly exclusively after attending Evereden’s kids’ skincare launch party with her son Hank, 11, and daughter Alijah, 6, on Saturday, April 24. 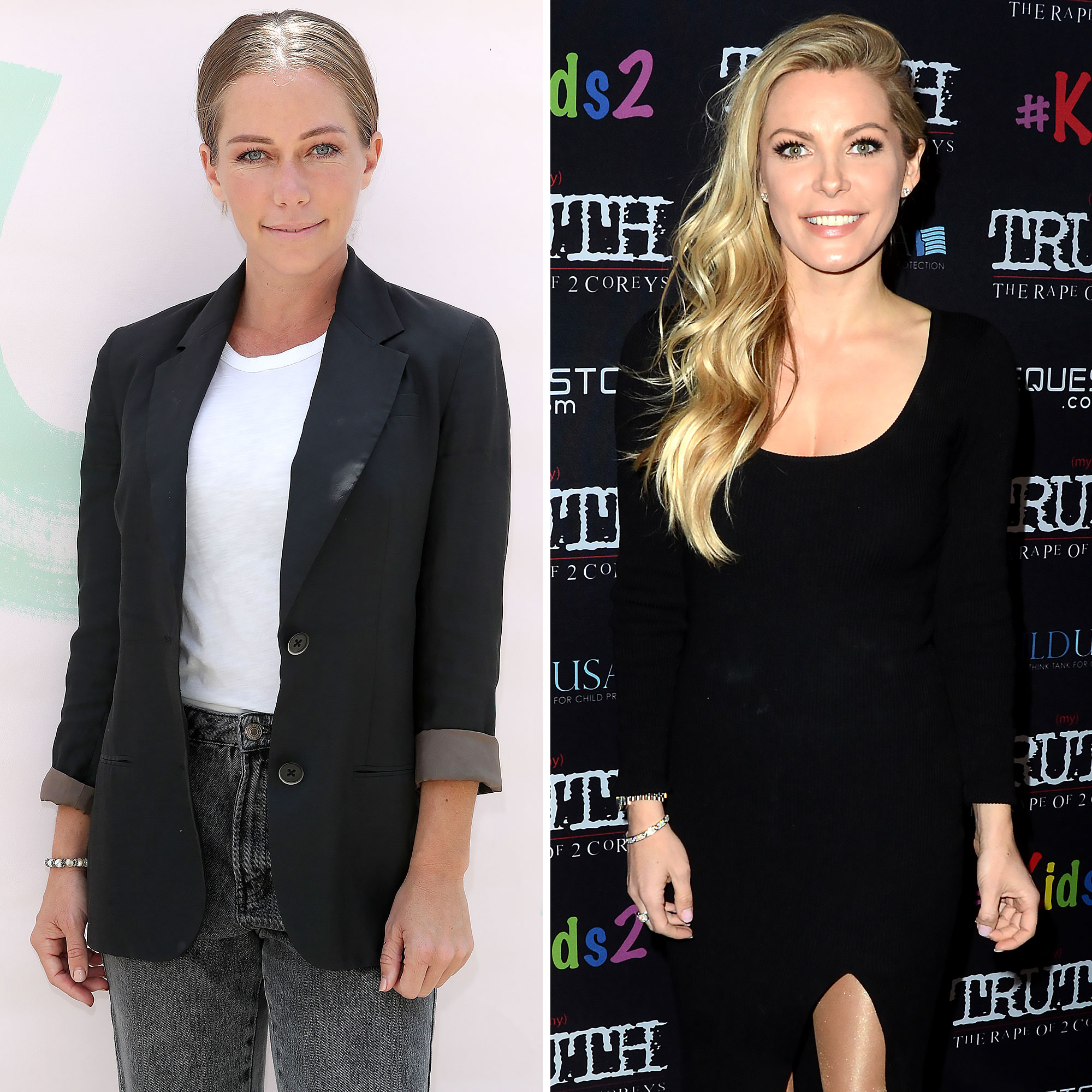 Hefner, 34, recently gave a similar showing of support for the Girls Next Door alum amid her resurfaced feud with Madison, 44. When the Down the Rabbit Hole author claimed during her “Call Me Daddy” podcast interview earlier this month that Wilkinson wasn’t being totally honest about moving in with the late Hugh Hefner before having sex with him, Crystal was quick to clap back.

“I was at the mansion for a DECADE almost four years ago now and these ladies and their drama were there years before that. I side with Kendra here,” she wrote via the MeWe app amid the messy back-and-forth.

The Kendra alum, for her part, weighed in on Madison’s interview with an Instagram comment. “Dude … it’s 2021 😂,” she wrote. “Times have changed. I forgive and have kids to love and focus on.”

As the drama continued, Crystal told Us that she wants the women to “all sit down and just hash it out” and move on from their old feuds. “I mean, how many people on the planet share this common experience? Not many. So, my hope is for us all to have a red table talk and just see how it goes,” she added.

Crystal was married to the late publisher for five years before he died in 2017 at age 91. The Dancing with the Stars alum began her time in the Playboy Mansion in 2004. 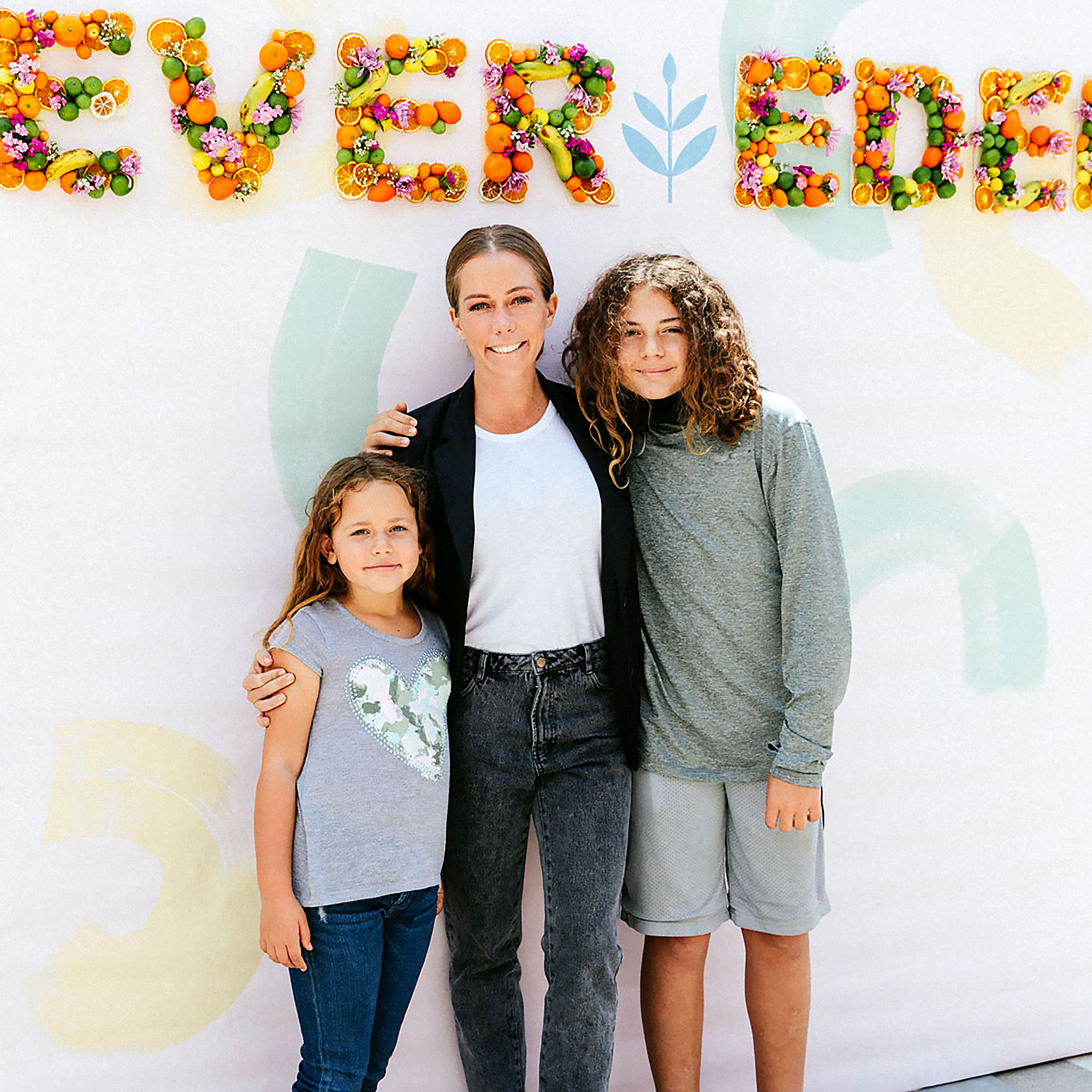 “I was like, ‘Hell yeah, I’m here!’” she said 10 years later while competing on I’m a Celebrity, Get Me Out of Here! “I was living in this small-ass apartment with this ugly-ass bitch. I was praying for anything to get me out of there. I moved in and weeks went by and I didn’t know that sex was involved. I knew nothing about Playboy, I’d just graduated high school.”

Despite the drama behind closed doors, Wilkinson doesn’t have any regrets about what went down in the mansion. “Not one bit,” she told Us.

While she didn’t have much to say about where she stands with Madison today, Crystal previously explained that she could “completely understand” where the Holly’s World alum is coming from.

“I know Holly went through some very hard things at the mansion. I think some of the things I went through are harder,” Crystal told Us earlier this month. “I can understand the contention between Holly and Kendra, especially because Kendra was kind of more checked out. … Maybe there’s some more things, but she said things in the past that have been hurtful in the media, and I’ve always tried to not do that back to her. I think Kendra is more happy-go-lucky, she’s more healed. She’s more go with the flow. I think that’s the big difference between them.”

With reporting by Diana Cooper

The Top Sound Bars Under $250 for Powerful Home Theater Audio