Kendall Jenner, 23, turned heads as she strutted along a beach on the island in the skimpy two-piece.

The Keeping Up With the Kardashians star couldn’t be missed as she displayed every inch of her toned physique.

Her bikini top only just covered her assets while she pulled her summery briefs over her hips, to completely show off her long, lean pins.

As she walked, Kendall put her washboard stomach on full display, as she relaxed on her group holiday.

The beauty wore a pair of sunglasses to protect her eyes from the Mediterranean sun and pulled her raven locks into a high up do’.

Kendall hung out with a group of pals in the sun-soaked location, and was also seen enjoying time on a yacht.

The younger sister of Kim Kardashian even hopped off the boat and dived into the sea to cool off.

The daring sibling of the Kardashian/Jenner clan appeared to be having a wail of a time with her swimwear-clad friends.

Kendall has also been sharing posts from her European break with her 113 million Instagram followers.

The catwalk star uploaded a video of her doing the bottle cap challenge, with a twist. 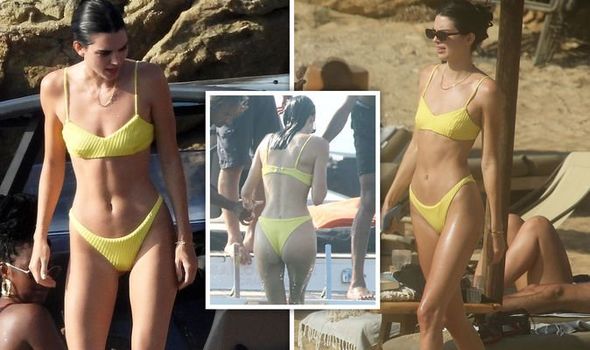 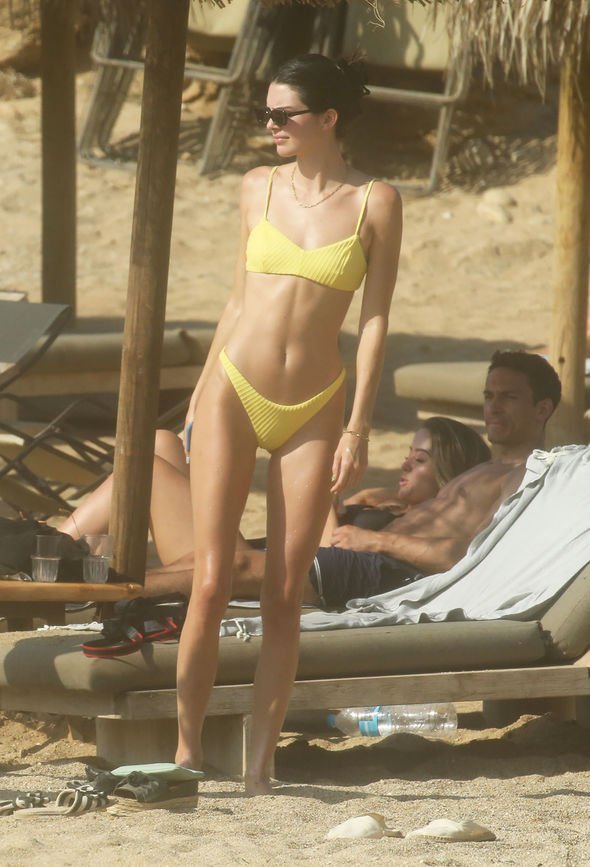 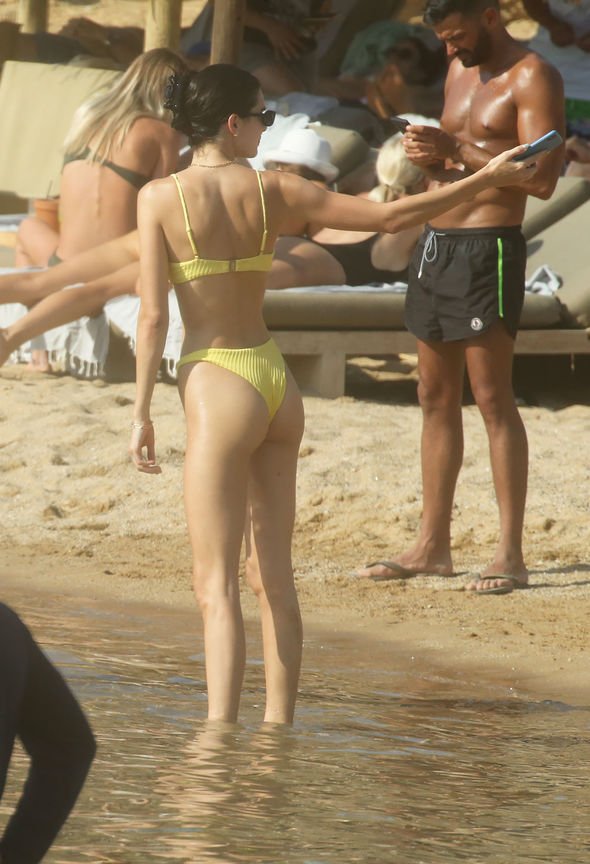 Kendall could be seen riding on a jet ski, approaching a water bottle in the foreground.

As she gets close to the bottle, the model stretches out her leg, with her foot kicking the lid off.

She captioned the impressive video: “You asked for it @haileybiebe…”

Her siblings were certainly impressed with her skills with Kylie Jenner writing: “Omg.” 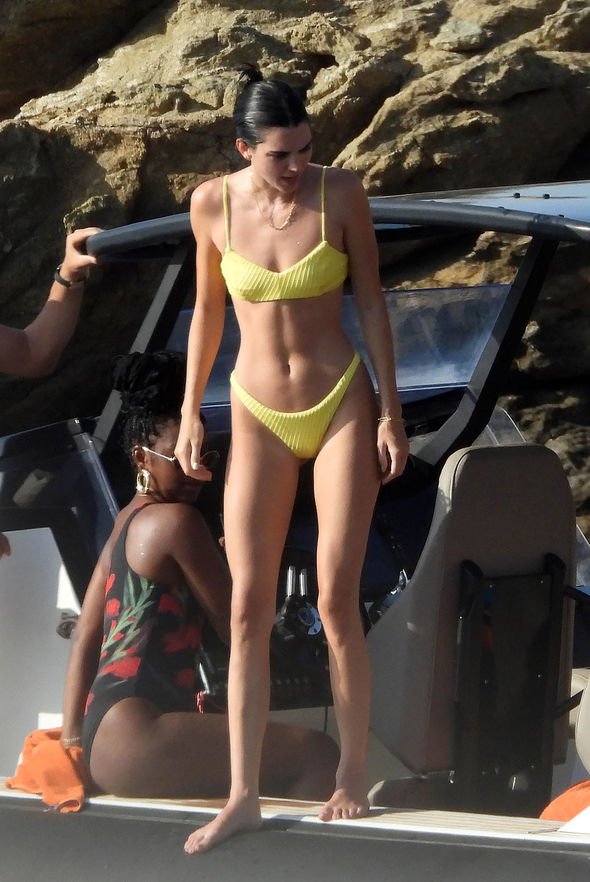 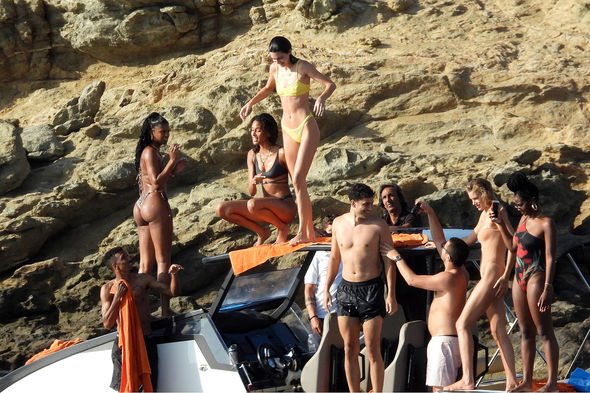 Kourtney’s ex and father of her three children, Scott Disick, was bowled over and commented: “And that’s a wrap. Game over.”

Elsewhere, Kendall’s love life has hit the headlines as she was seen on a yacht with basketball player Kyle Kuzma for 4th of July celebrations.

The two were spotted on the boat off the coast of Malibu with some other friends, reported TMZ.

It comes after Kendall and NBA player Ben Simmons broke up in May.

Billie Eilish Had to Relearn How to Have Conversations With People After Becoming Famous: 'I Was So Insecure'