Singer Kelly Rowland hasn’t watched the recent Britney Spears documentary and has a particular reason why she’s having a ‘hard time’ wanting to view it.

With Kelly Rowland rising to fame as a teenager in the late ’90s with Destiny’s Child, you’d think she’d be interested in watching the FX/Hulu documentary Framing Britney Spears After all, 39-year-old former pop princess Britney Spears was about the same age and came up at the same time in the industry as Kelly, Beyonce, and Michelle Williams did in Destiny’s Child. But the 40-year-old has no interest in watching it because she doesn’t believe Britney has come out and confirmed that it is all her truth.

Kelly appeared on Watch What Happens Live with Andy Cohen on March 4, and Andy asked Kelly, 40, if she’s seen the doc on the singer’s turbulent life and controversial conservatorship. The new mom replied, “No I haven’t seen the Britney doc. I’m having a hard time in really wanting to watch it. Just because I really respect the fact, like, when artists say, ‘This is a documentary. It’s OK to watch it.’ You know what I mean?” 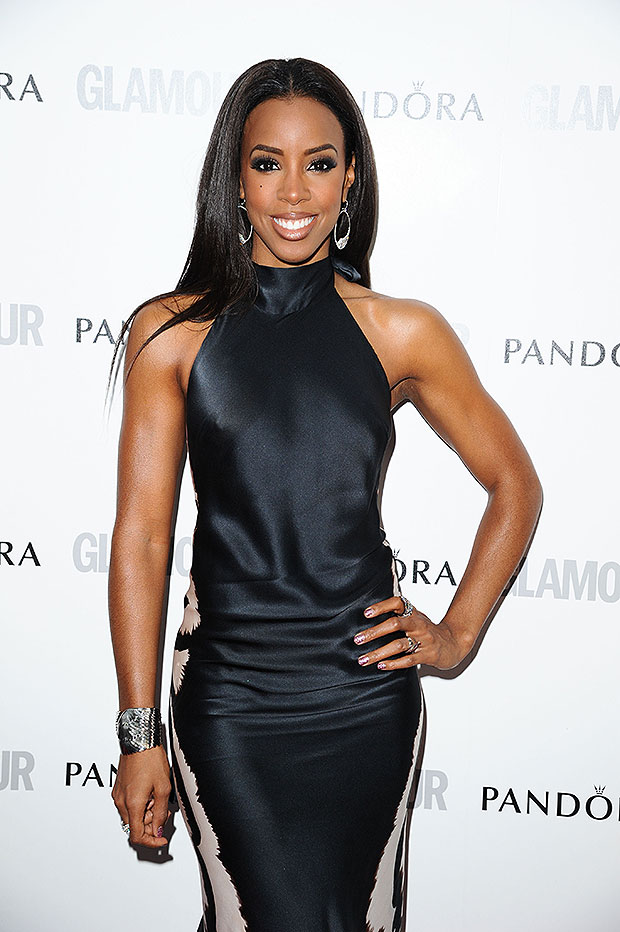 “I respect their space and their privacy and their point of view and their story. What they feel like their story is from their brains, their hearts, their mouths from which they speak. So I kind of respect that,” Kelly explained about why she is refusing to watch it, yet noted, “But everybody says that they really enjoy it and it’s great.”

Her fellow guest Garcelle Beauvais did see it, and was moved by Brit’s heartbreaking plight. “She was such a young girl living in a fishbowl,” the Real Housewives of Beverly Hills star, 54, said, while adding “I felt sorry for her.” The doc showed how harshly Britney was treated as very young woman in the music industry, especially by the media. 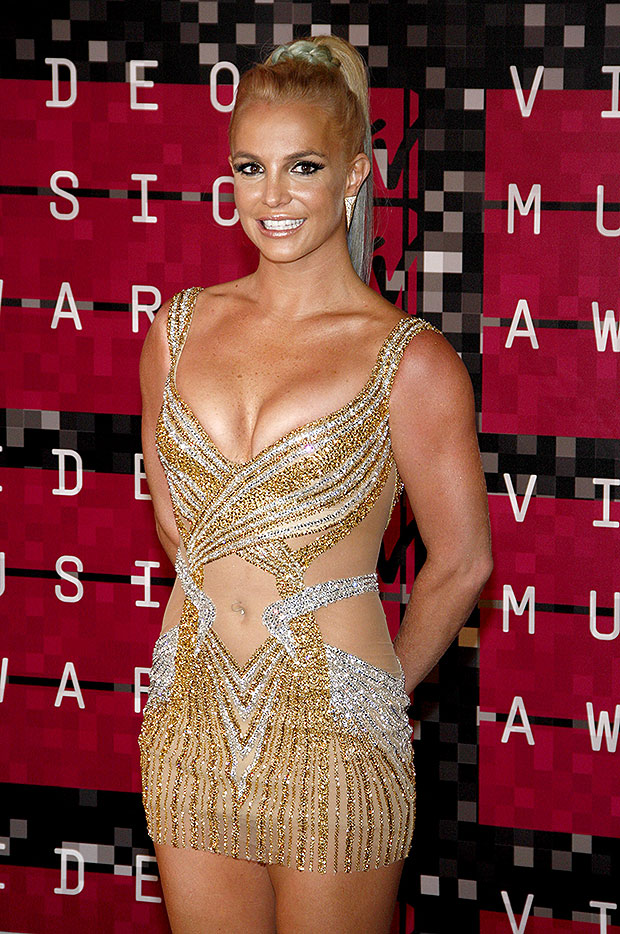 The doc showed clips from the brutal 2003 Diane Sawyer interview where she asked Britney what did she “do” to ex Justin Timberlake that caused him so much open heartbreak. In another interview, a host openly wanted to talk about Britney’s breasts. Then there was the unsympathetic, circus-like media coverage of her 2007 head shaving incident and subsequent breakdown.

The doc then examined the conservatorship that Britney was placed under in 2008, where her dad Jamie was put in charge of her estate, financial affairs and well being. She’s since been fighting in him in court to have him removed completely from having any control over her life and affairs, even stating through a lawyer in Nov. 2020 that she’s “afraid” of her father. In a Feb. 2021 court hearing, a judge let Jamie remain on as co-conservator of her career and finances along with the wealth management firm Bessemer Trust. As a result of the documentary, stars such as Miley Cyrus, Kacey Musgraves, and more have shown their support for Britney and the “Free Britney” movement to have her conservatorship removed.

Look Inside the Kardashian Jenner Family’s Christmas Eve Dinner, Which Was for Family Only This Year

Whitney Cummings Reveals the Truth Behind Her ‘Roseanne’ Exit