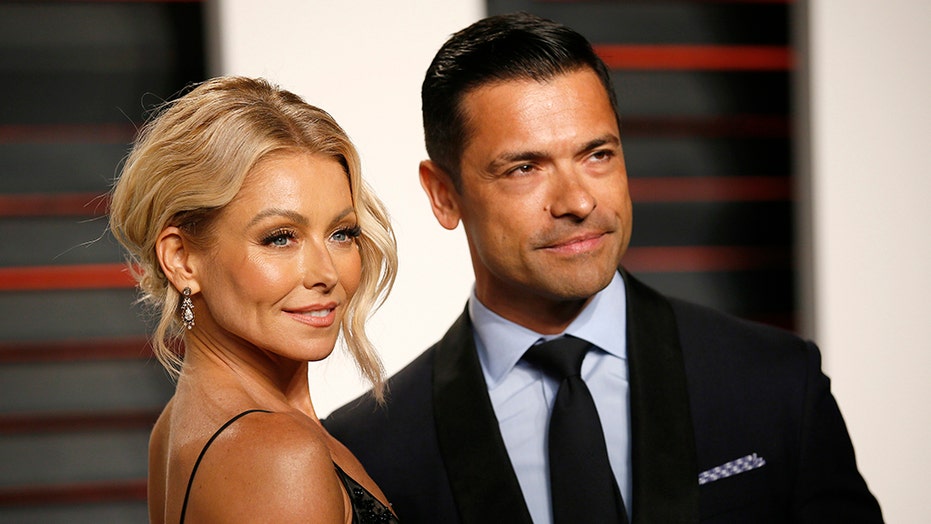 The acting duo recently shipped off their youngest son, Joaquin, to college and are now living without any of their children at home. Ripa and Consuelos, both 50, share two other children in addition to their 18-year-old son: Michael, 24, and Lola, 20.

Now that school is back in session and Joaquin has moved out, Ripa and Consuelos are enjoying some downtime together, as they put on display on Instagram on Sunday.

Ripa took to the photo sharing app to post a photo of herself and her hubby cuddling up on the couch. The soap star wore glasses, a crewneck sweatshirt and no makeup, while Consuelos also kept it simple in a plain white tee.

Neither star smiled for the camera, though Consuelos’ mouth was slightly ajar. 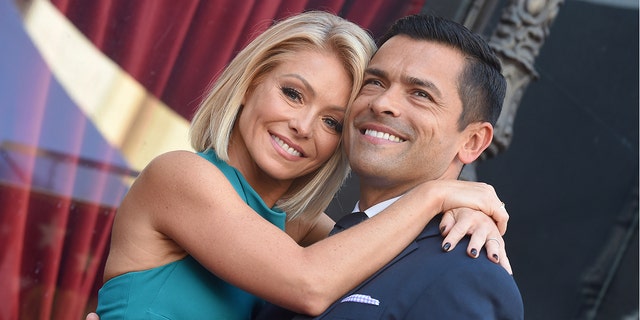 Kelly Ripa shared a photo of herself and her husband mark Consuelos enjoying time together after their youngest child moved out.
(Photo by Axelle/Bauer-Griffin/FilmMagic via Getty Images)

“So far we are crushing this empty next thing,” Ripa wrote in the caption.

The cozy snap is a far cry from the content that the two usually share featuring one another, as Ripa in particular has become known for sharing silly and racy images of her husband on Instagram.

Last month, the talk show host posted a photo of herself wearing a form-fitting black swimsuit while bending over in front of Consuelos. The actor, whose ripped physique was on display, ogled at his wife’s behind.

“When the end is in sight……” Ripa wrote in the caption.

The stars’ son Michael reacted to the photo during an appearance on “Live with Kelly and Ryan.”

“What? What do you mean?” Ripa asked.

“You know what I mean,” Michael added.

“I think it’s fine,” he concluded. 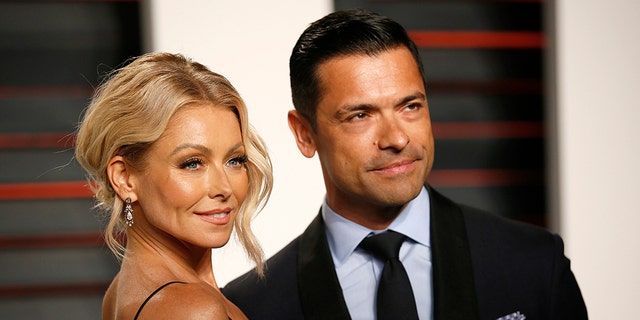 Ripa’s other kids have not had the same supportive reaction in the past.

Ripa and Consuelos’ daughter Lola previously called Ripa’s thirst trap photos on Instagram “disgusting.” Lola opened up about things Ripa does on social media that she would never do herself during an interview published in People magazine’s family issue back in August.

“That’s disgusting,” Lola responded when Ripa brought up the thirst trap photos. “I block that out of my mind. I forgot you even did that.”

Never Forget! The Most Famous Reality TV Couples Ever