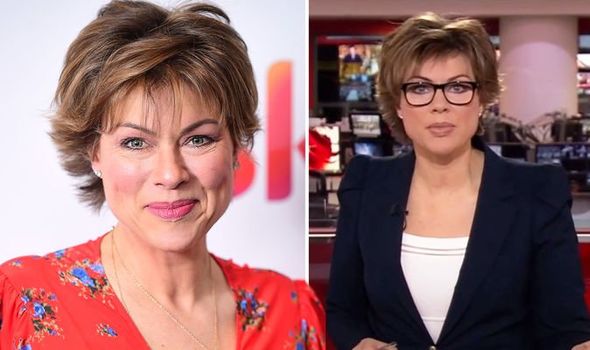 While she is known for her work as a journalist and reporter on BBC News, Kate Silverton, 50, has also spent several years exploring the science of children’s brain development after studying Psychology at university. Behind-the-scenes, she is also currently on placement as she sets to become a children’s counsellor.

Along the way, she has worked with psychiatrists, neuroscientists, psychoanalysts and charities such as the NSPCC to learn more about child development.

With the knowledge and practises she has discovered, Kate has released her first book There’s No Such Thing As ‘Naughty’.

The book, currently Amazon’s bestseller, is set to change the way we understand children, particularly between the ages 0 to 5.

Kate breaks down the different roles of the brain, which are linked together using the metaphor of a baobab tree. 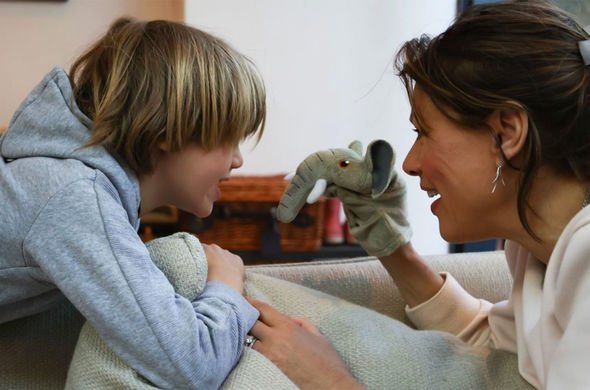 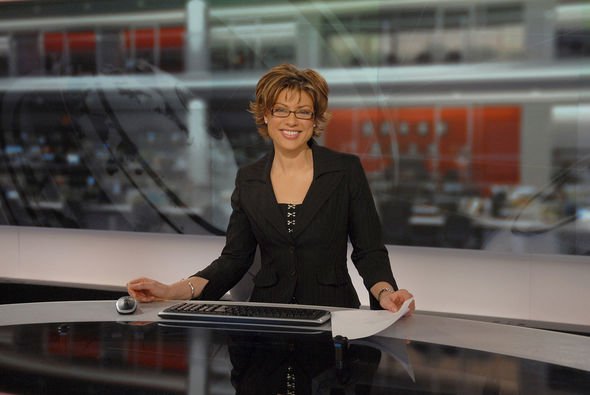 There’s the lizard, which drives a lot of a baby’s behaviour in their first year; the baboon, the emotional brain full of mixed feelings and the wise owl which is logical and empathetic.

The journalist adds parents will understand why there is no such thing as “naughty” in the first chapter of her book, where she details why the naughty step isn’t beneficial.

As she continues her journey in child development, Kate revealed she’s unsure if she’ll stay in her current job at the BBC.

The mother-of-two first joined the broadcasting channel in 2005 and has been a regular presenter ever since. 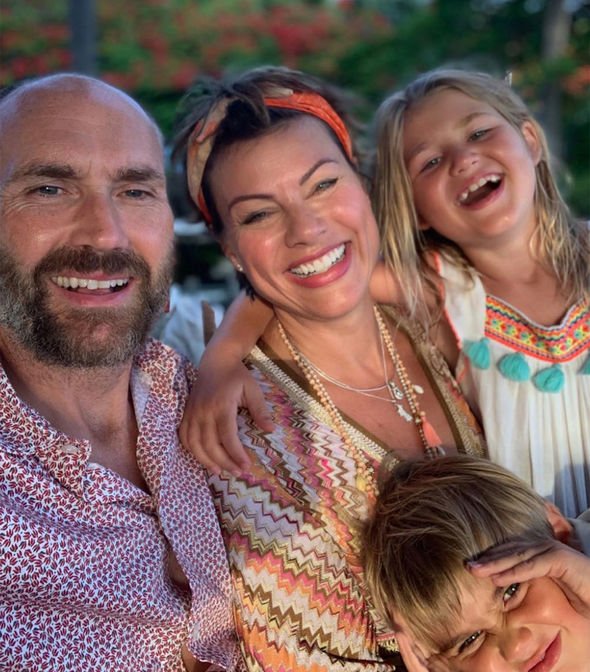 On whether she will be staying in her current role, she said: “I don’t know.

“I think the work that I’m doing now in children’s mental health, I’ve been doing it for a long time but sort of behind-the-scenes and very much on a voluntary basis, so just helping out where I can.

“I love it so much and I’m so thrilled with the response from the book and it would be lovely to spend more time now doing that on a more regular basis.

“We will have to see how everything shakes out really, but yeah, I certainly feel like this area of working in children’s mental health is where my life’s work if you can put it like that.”

Kate went on to say she would be drawn into a role where working with children is involved and would also love to have her own show.

“I always say follow our heart and do what brings you joy and this brings me an awful lot of joy,” she added.

“The results that I’m seeing whether that’s counselling the clients that I have or my own children, or hearing other people say that their children have benefited from the book already, that just brings me the greatest joy!

“I’ve never really designed my career, I’ve just followed what makes me happy and fulfilled and at the moment, it does feel wonderful.”

The former Strictly contestant shares two children with her long-term spouse Mike Heron, who she married in 2010.

The journalist said the education had changed the way she parents her own kids.

In one chapter in her book, she explains how a technique worked on her son, who was having a “stress response”.

The mother-of-two said her “exasperated” husband was surprised how one of her tips solved the situation in 20 seconds.

“My husband said, ‘How have you done that? It would’ve taken me two hours!’

“That’s the beauty of it, so I’ve been able to apply this really practically and I just kept thinking this works, it makes parenting so much easier.”

The ‘Stranger Things’ Producer Confirmed Your Season 4 Theories Are Correct