Kate Middleton made a rare public appearance with all three of her children, whom she shares with Prince William, at a polo match with royal family members yesterday. While five-year-old Prince George and four-year-old Princess Charlotte were seen playing by the field, the Duchess of Cambridge kept a close eye on her youngest, one-year-old Prince Louis.

She was seen carrying him around, showing him the horses, and feeding him snacks, but their cutest moment might’ve been a brief exchange of funny faces during the game. The mom of three flashed a big, goofy smile at her son, melting hearts instantly.

The one-year-old was also seen putting his hand on his mom’s cheeks, causing her to make another silly face.

The cherry on top was when she took off her shades and put them on Louis. The young royal modeled the glasses like a natural. 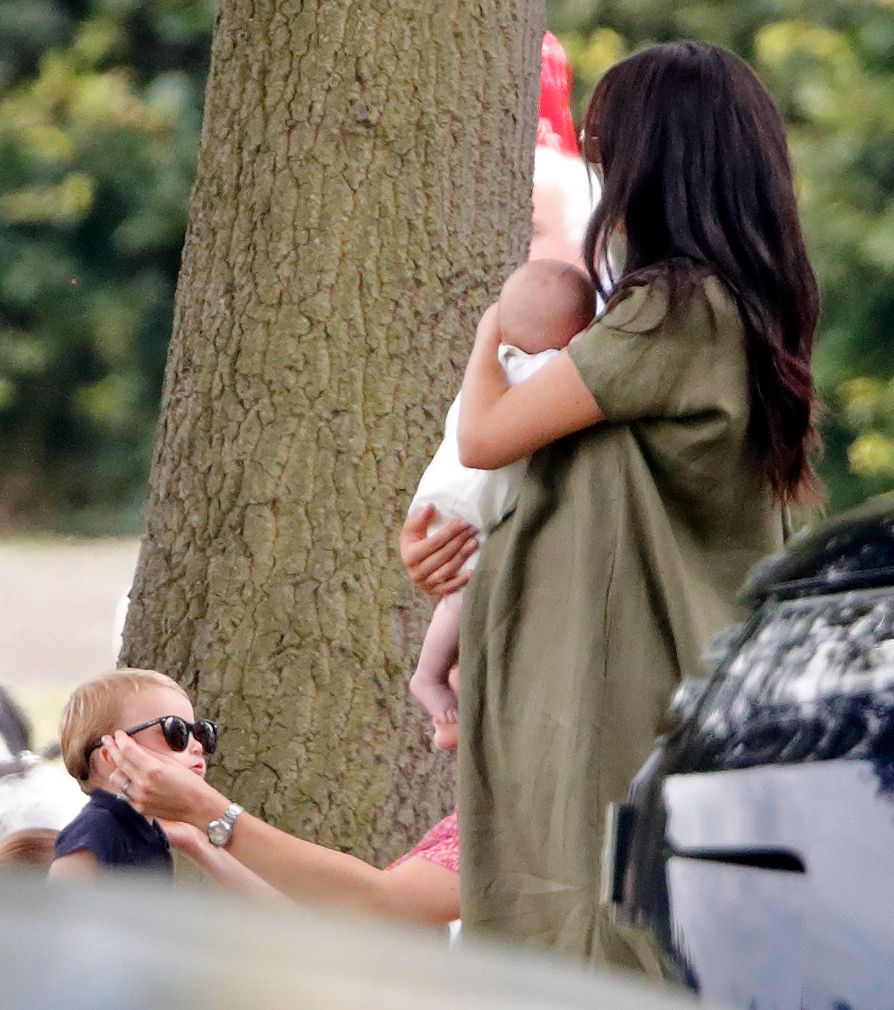 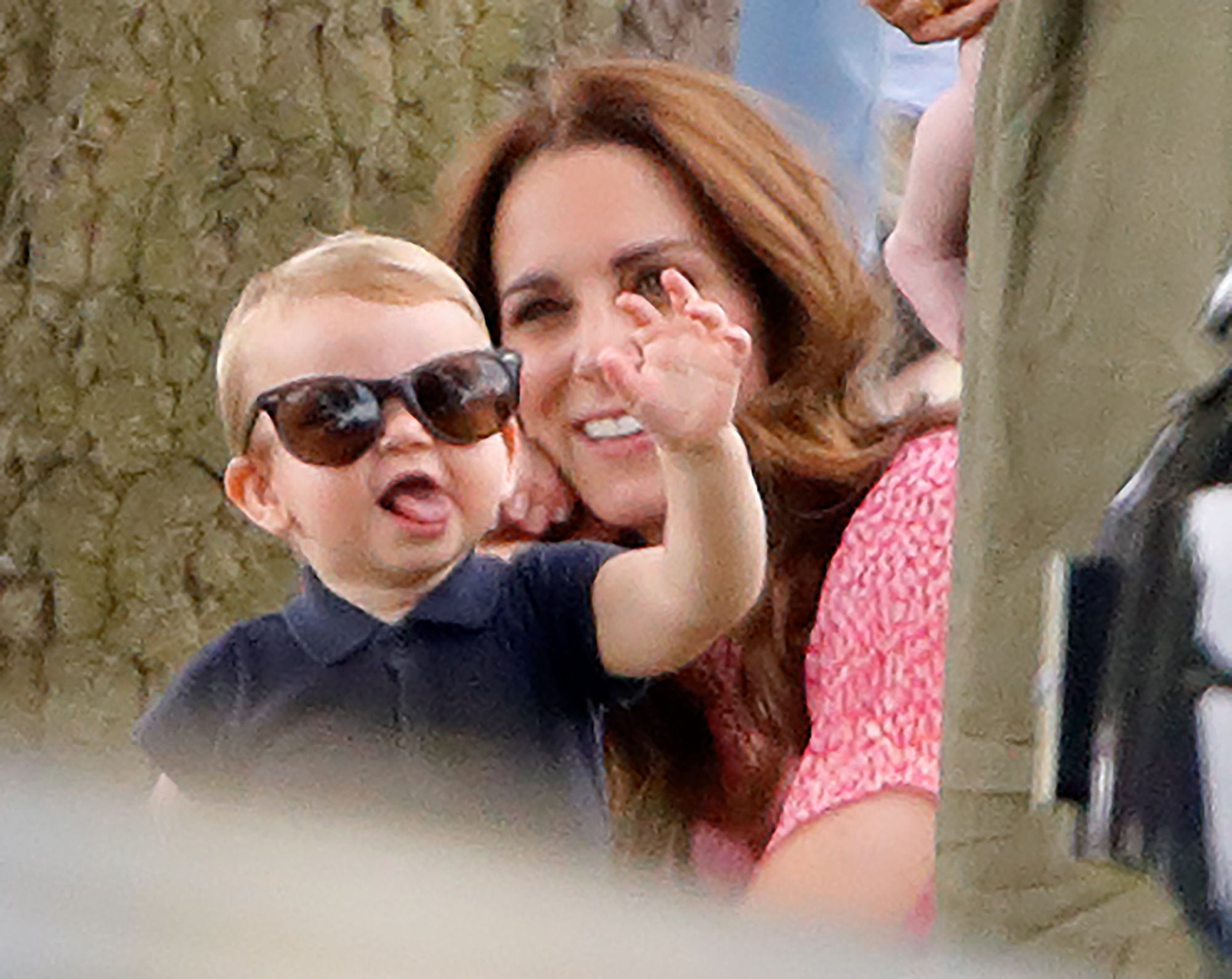 Kate, who recently co-created a family-focused garden exhibit for the Chelsea Flower Show, knows how important it is to spend time outside with her kids. “I believe that spending time outdoors when we are young can play a role in laying the foundations for children to become happy, healthy adults,” she wrote in a letter about her garden in May.

The Duchess of Cambridge wasn’t the only royal mom on the polo grounds yesterday. The Duchess of Sussex, Meghan Markle, also made a surprise appearance with her two-month-old son, Archie.