The pair have since moved on with new partners; with Kevin dating his ex dance partner Stacey Dooley, 32, and Karen now dating David Webb, a singer.

In a rare joint interview, she said her ex-husband is finally “calm” as she addressed their “trauma”.

Speaking to Hello! Magazine, she said: “It’s nice to see him calm which I had not seen in years.

“Maybe it takes that bit of trauma to make you both realise this is what we need to do. And at the same time, we haven’t lost one another.”

The dancer went on to say the former couple’s split affected her “mentally and physically”, as she added: “I wasn’t in a good place.”

She added: ”I’d taken a big hit and I was going through a whole explosion of emotions.”

In the same interview, the dancer gushed over her new romance with David, who she described as a “beautiful soul”.

“He’s my rock. It’s so nice to have someone that understands and accepts me, doesn’t judge and doesn’t try to change me in any way,” she added to the publication.

The duo first met at the UK premiere of the Disney film Coco in January 2018 and moved in together back in April this year. 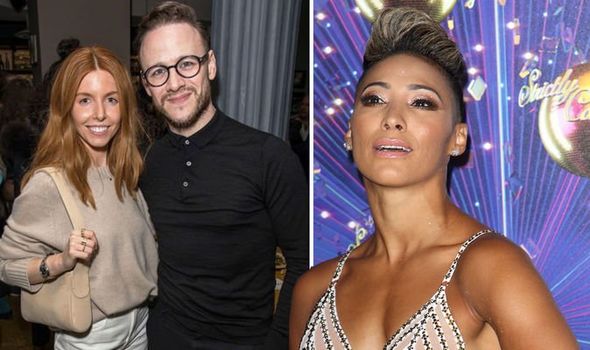 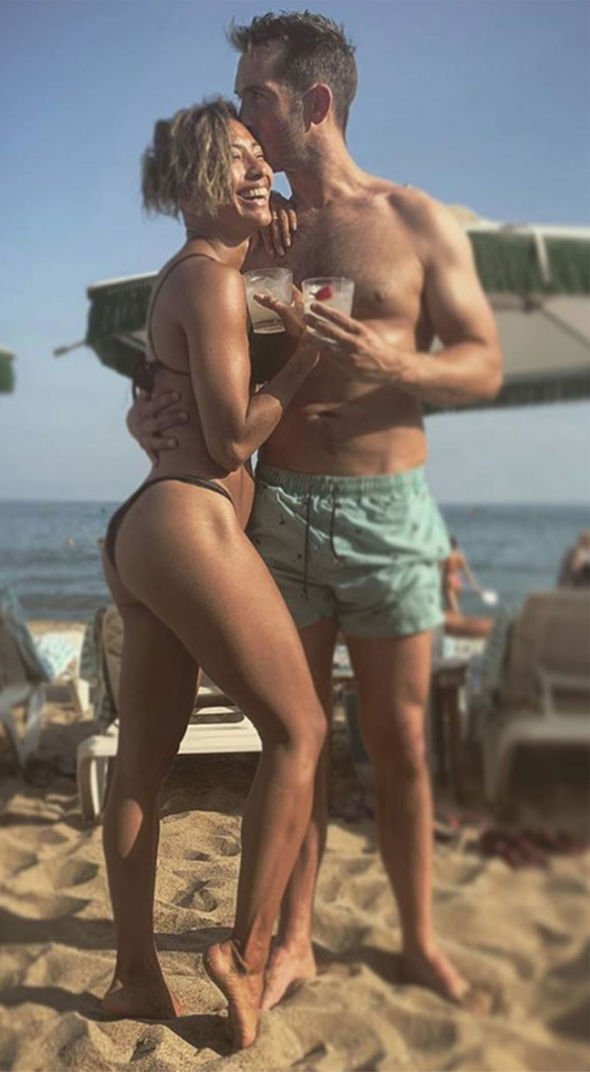 The latter is currently competing for the Glitterball trophy with comedian Chris Ramsey, 33, while Kevin’s partner Anneka Rice, 61, was voted out of the show earlier this month.

Kevin found love with his former dance partner Stacey, who he won the show with last year.

Her now ex-boyfriend Sam Tucknott previously told The Sun he and Stacey had split and she was now dating Kevin.

Kevin and Stacey remained tight-lipped about their relationship up until the latter gushed over her boyfriend in a rare admission in July. 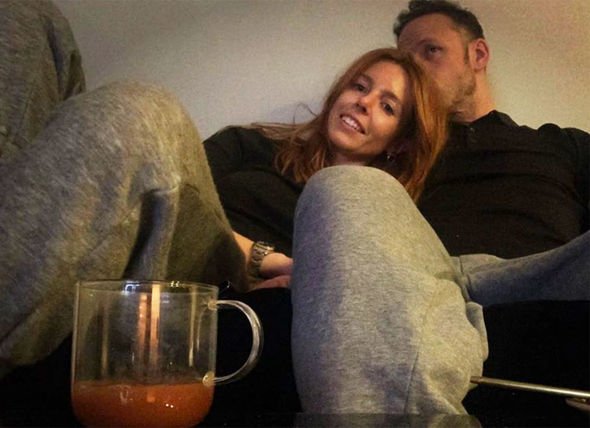 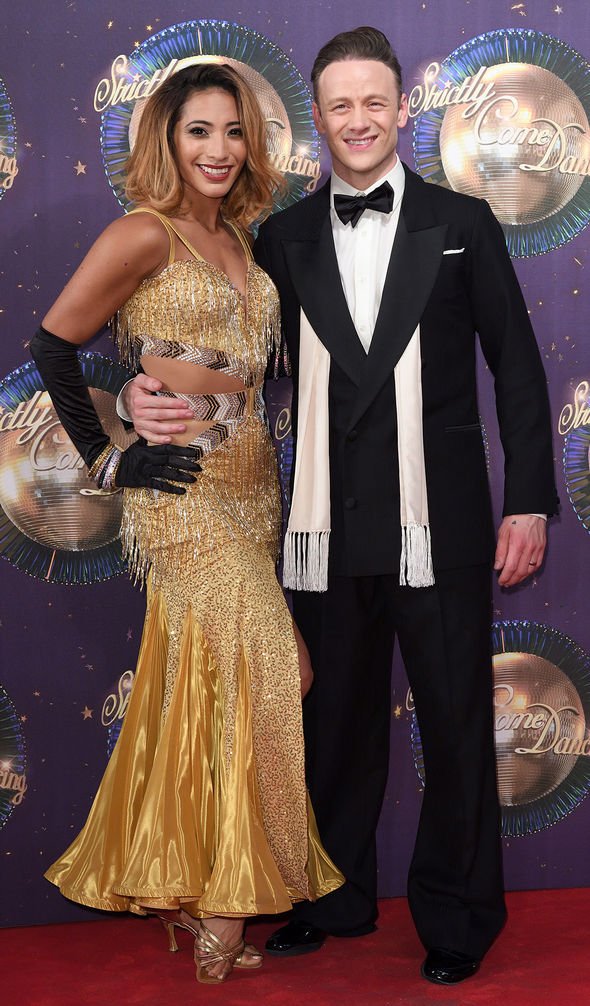 She told The Guardian: “Kev and I have agreed not to go into too much detail about our private lives because you can’t really indulge that and then ask for privacy.

“That’s why we’ve turned down interviews that have offered us tens of thousands of pounds.”

She went on: “What I am happy to say is Kev’s amazing, I’m happy, life happens, I’ve got an amazing career and I’m very lucky.”

Last weekend, Stacey Dooley pulled out all the stops for Kevin’s 37th birthday.

The television star shared a cosy snap of the pair as well as various videos of his party on Instagram.

Why Eric Trump’s Flight Back To NYC Is Turning Heads