Kanye West 2020 might have sunk his marriage. Ye’s disastrous presidential campaign was reportedly when Kim Kardashian knew she had to do something drastic for the sake ‘of her own sanity.’

Kim Kardashian and Kanye West’s marriage has had its ups and downs, but Page Six now reports that Kanye’s 2020 presidential bid was “the final straw” for Kim’s seemingly endless patience for her husband. Page Six, who also first reported that the couple is on the verge of a divorce, claims that Kanye’s campaign was reportedly when Kim, 40, realized she “needed to end the marriage for the sake of her kids and her own sanity.” Kim has supported Kanye’s endeavors in the past, but Page Six noted that she never publicly endorsed Kanye’s bid and that her “silence on it spoke volumes.” HollywoodLife has reached out to Kim’s reps for comment on this report.

Amidst talk of Kanye, 43, and Kim breaking up, a source told HollywoodLife EXCLUSIVELY that she’s “doing everything possible to save her marriage.” Despite the recent turmoil, Kim isn’t ready to give up on her eight-year relationship with Ye, but the whole ordeal has been “very hard” on her. The couple is undergoing counseling, according to the insider, but a second source told HollywoodLife that she’s still “researching her options.” So, divorce is definitely not off the table. 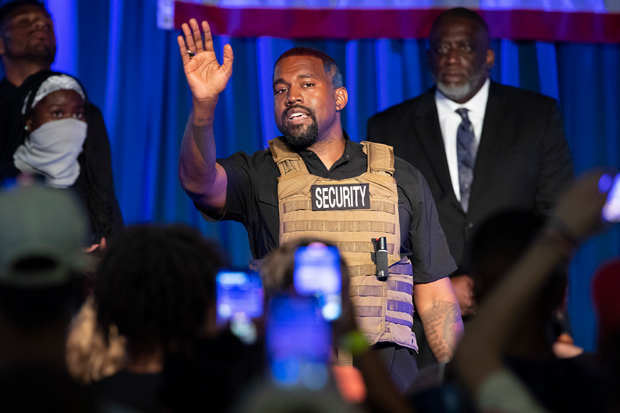 That means Kanye may not have a First Lady when he (potentially) runs again in 2024. What seemingly began as a flippant joke at the end of Kanye’s speech at the 2015 MTV Video Music Awards (“And yes, as you probably could’ve guessed by this moment, I have decided in 2020 to run for president”) turned dead serious on July 19, 2020. Amidst the COVID-19 pandemic, Kanye, 43, held a rally at the Exquis Event Center in Charleston, South Carolina. During the event, Kanye broke down in tears while saying he and Kim considered aborting North West, before proclaiming, “I almost killed my daughter.” Kanye also made other outrageous statements during the event, including how Harriet Tubman “never actually freed the slaves; she just had them work for other people.” 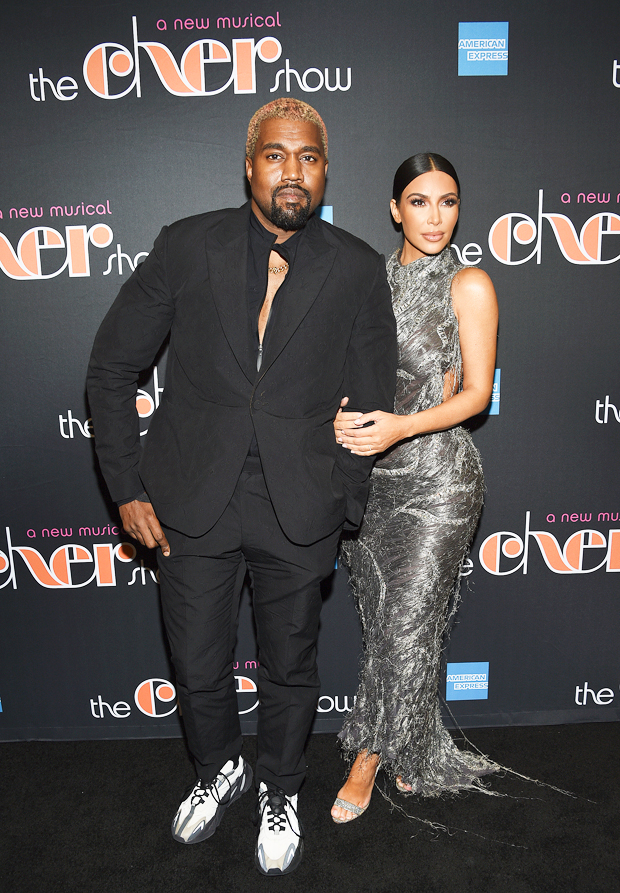 The day after the rally was when he went on a Twitter tirade, claiming Kim and Kris Jenner tried to “lock me up like on the movie Get Out because I cried about saving my daughter’s life yesterday.” A few days after that, Kanye tweeted how he’s been “trying to get divorced since Kim met with Meek [Mill] at the [Waldorf] for ‘prison reform’” in 2018.

Kanye’s presidential run began late in the campaign cycle, so late that his name wasn’t on the ballot in many states. On the twelve states where KANYE WEST was an actual selectable option, Ye managed to get 60,000 votes, per Vulture.