Kanye West called out Kim Kardashian yet again, only this time around he’s also bringing other celebrities into their drama!

The 44-year-old rapper took to social media on Saturday to address some more of his issues with the KKW Beauty mogul. As you know, he previously claimed Kim “kidnapped” their daughter by not giving him the address to a recent birthday party and accused him of stealing and doing drugs. And now, Ye is insisting that the reality star refuses to let him and their four children – North, Saint, Chicago, and Psalm – take off to his hometown in The Windy City to attend a basketball game. Questioning her idea of “joint custody,” he wrote in all caps:

“I want to bring my kids to my home town of Chicago to see my basketball team play for 7 thousand people and Kim is stopping that. How is this joint custody?”

Hours earlier, the Yeezy designer also shared tweets from conservative media personality Candace Owens who agreed with Kanye that Kim shouldn’t let their 8-year-old daughter be on TikTok. While thanking the 32-year-old author for the support, he also took a moment to slam other celebs for being too “scared” to publicly take his side on the matter. Ye said:

“There’s a lot of celebrities scared to say something in public but they’ll text me in private and say their on my side. I will no longer put my hand through a blender to hug my children, my mother took me to Chicago when I was 3 and told my dad if he never came to Chicago he would never see me again so I bought the house next door. I dream of a world where dads can still be heroes.”

Considering all of the drama should have been handled in private in the first place, did he really think other celebs were going to get in the middle of this co-parenting issue? Honestly, Kanye? This situation isn’t already messy enough…

As we’ve mentioned before, the latest accusations on Instagram come after things became heated between the former couple on Friday when the Jesus Walks artist expressed his disapproval of North being on the popular app. Kim finally clapped back at Kanye’s antics, writing on Insta Stories:

“Kanye’s constant attacks on me in interviews and on social media is actually more hurtful than any TikTok North might create. As the parent who is the main provider and caregiver for our children, I am doing my best to protect our daughter while also allowing her to express her creativity in the medium that she wishes with adult supervision – because it brings her happiness.”

Obviously, he did not like her firing back and has proceeded to still call her out on social media against the Keeping Up With the Kardashians alum’s wishes.

It’s safe to say that we all hope to be removed from this chat as soon as possible! LOLz. Here is hoping Kanye does the mature thing and ends this battle of words now for the sake of their kids. 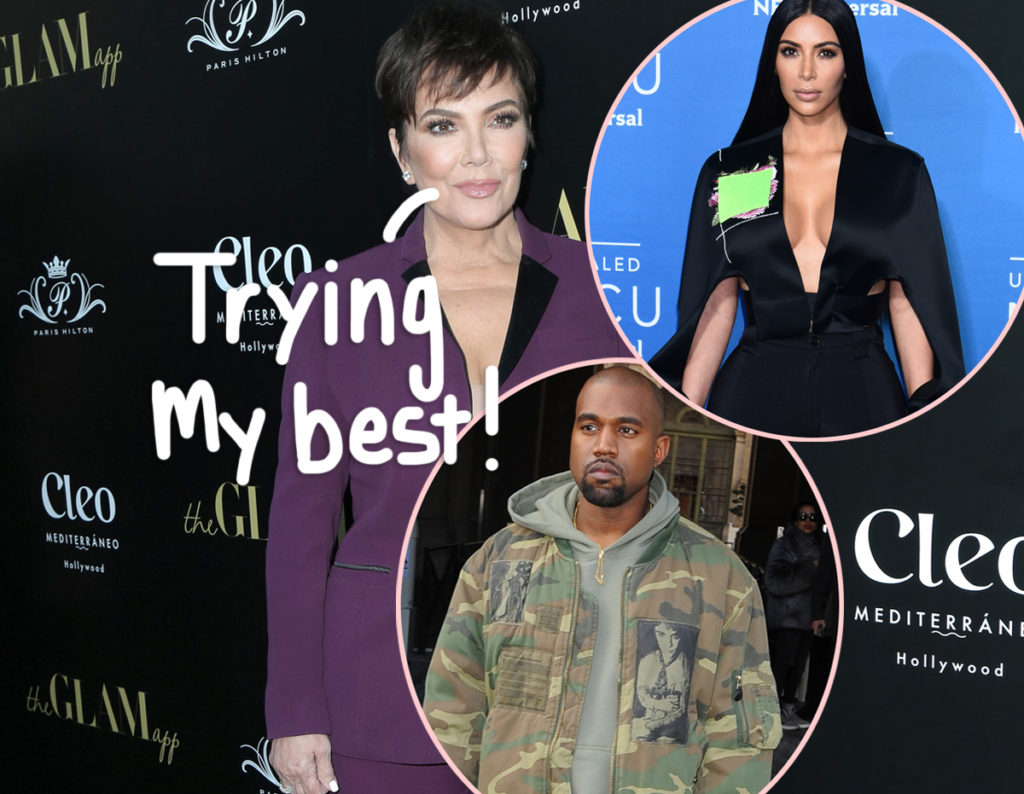 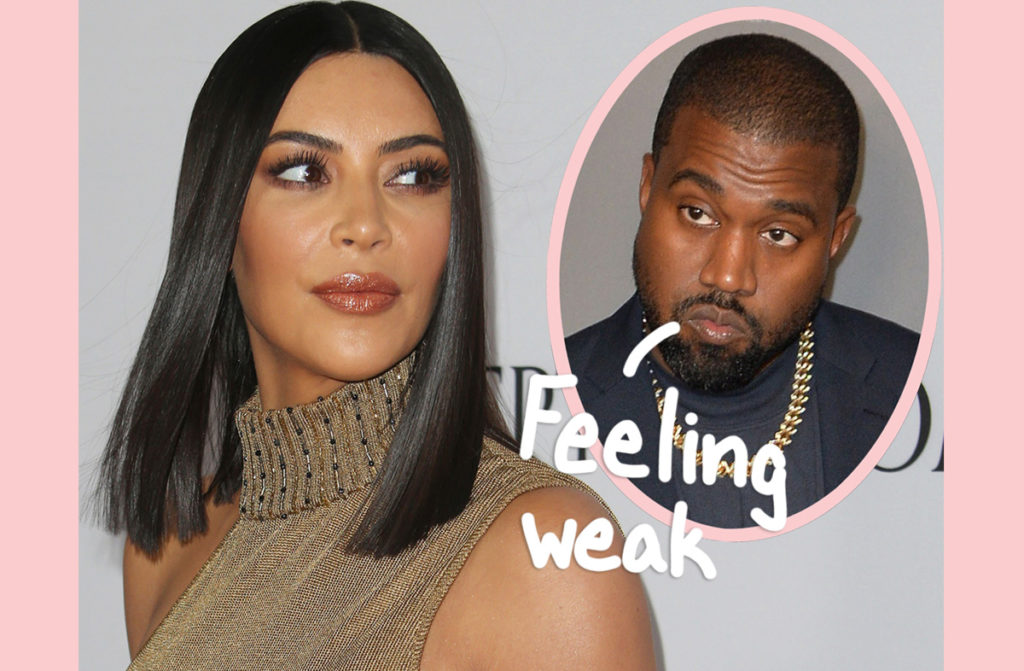 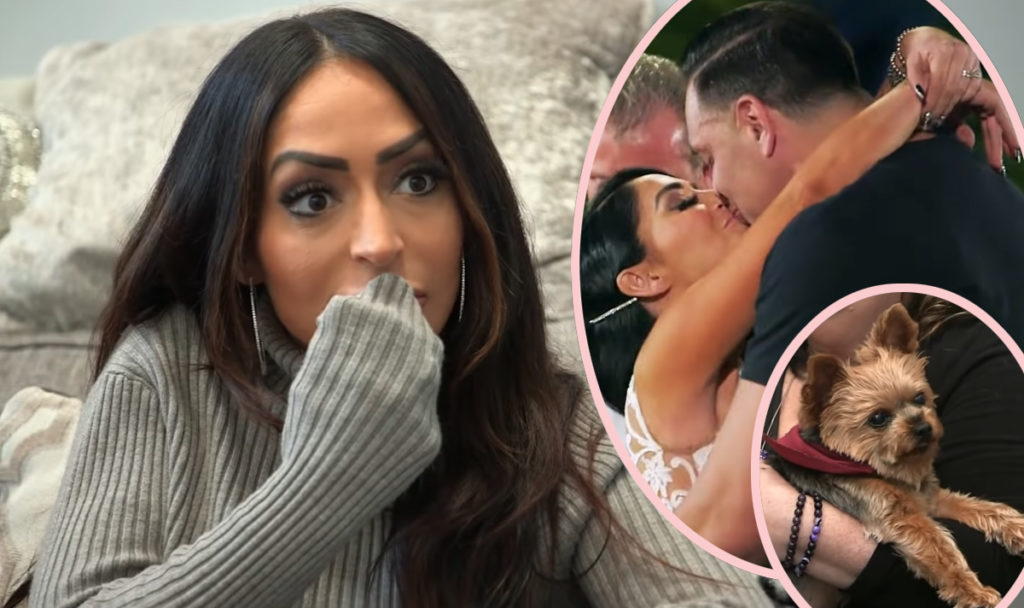 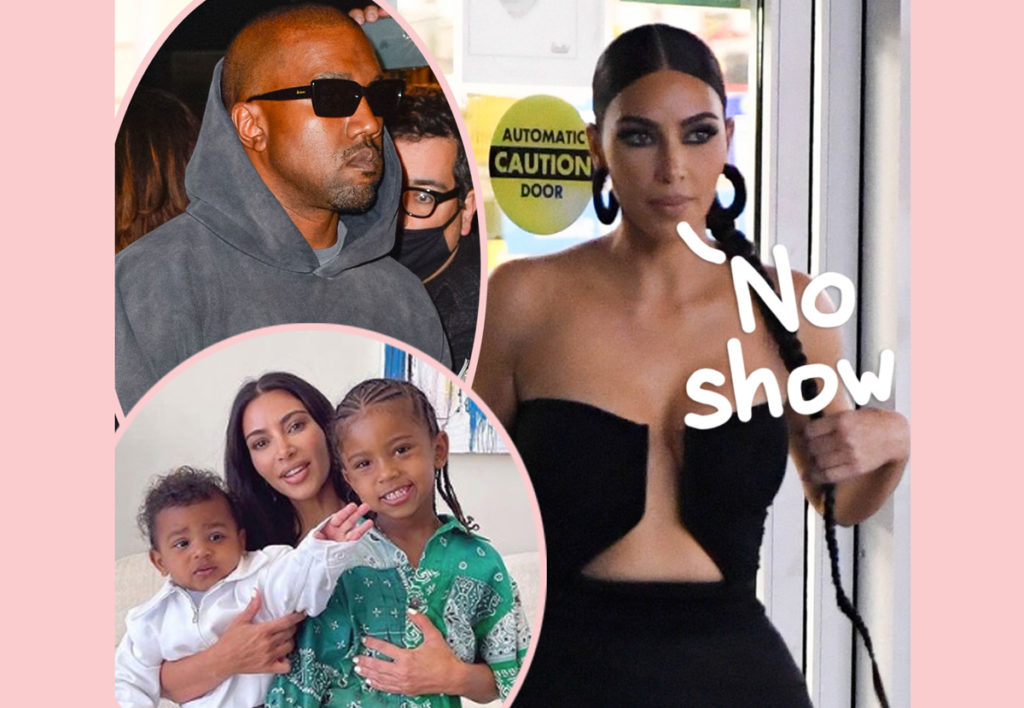 'The Pioneer Woman': Ree Drummond Shares the Guilty Pleasure Food She 'Can't be Trusted With'