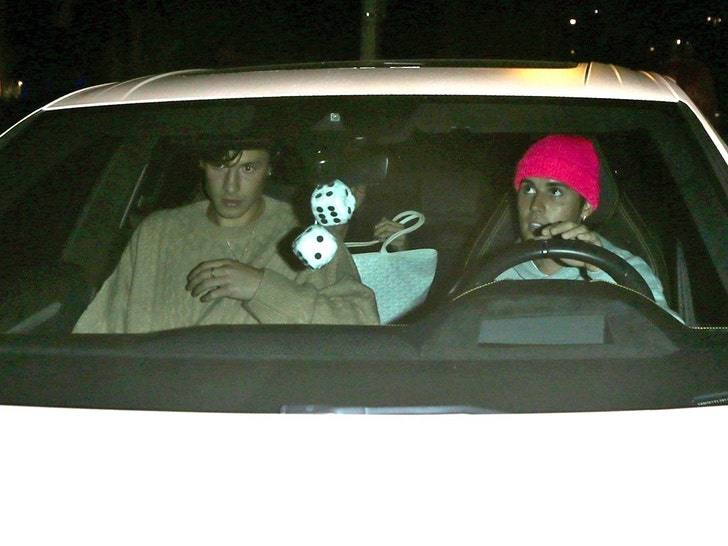 Justin Bieber and Shawn Mendes are takin’ each other to church as they both take self-described mental health breaks … which upended their individual tours.

The pop singers, who have a ton in common, worshipped together Wednesday night at Churchome in Bev Hills. It’s unclear if they sang inside — Justin has in the past — but we’re sure there wouldn’t be any pushback from the congregation if they did. 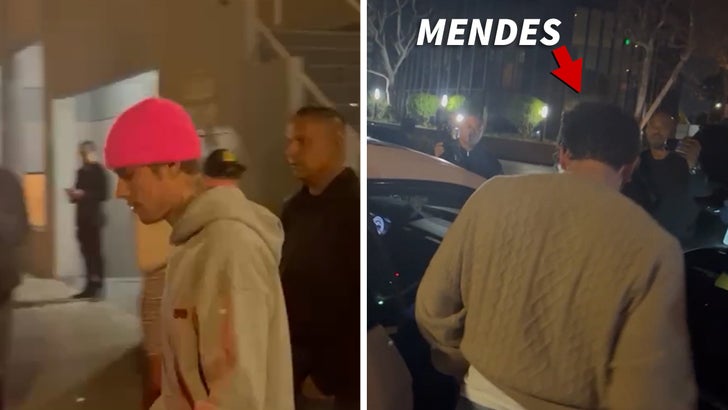 After the church service wrapped up, Shawn hopped into Justin’s ride and they left the church together. 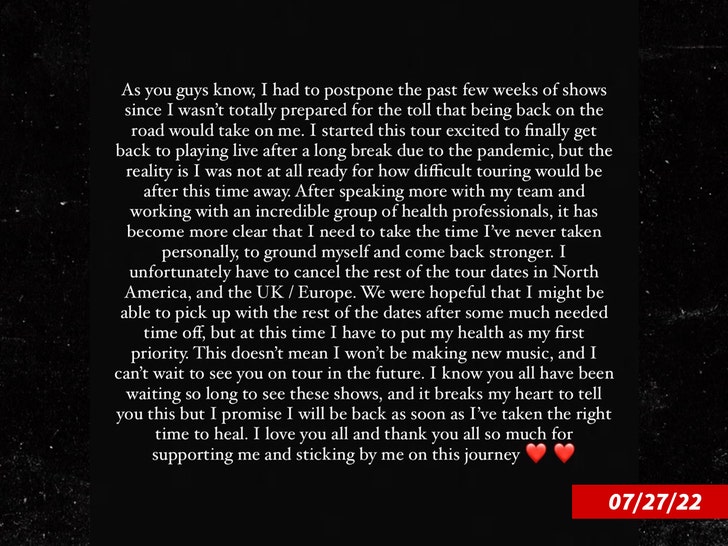 As we’ve reported … Shawn canceled his world tour back in July, telling fans “It has become more clear that I need to take the time I’ve never taken personally, to ground myself and come back stronger.” 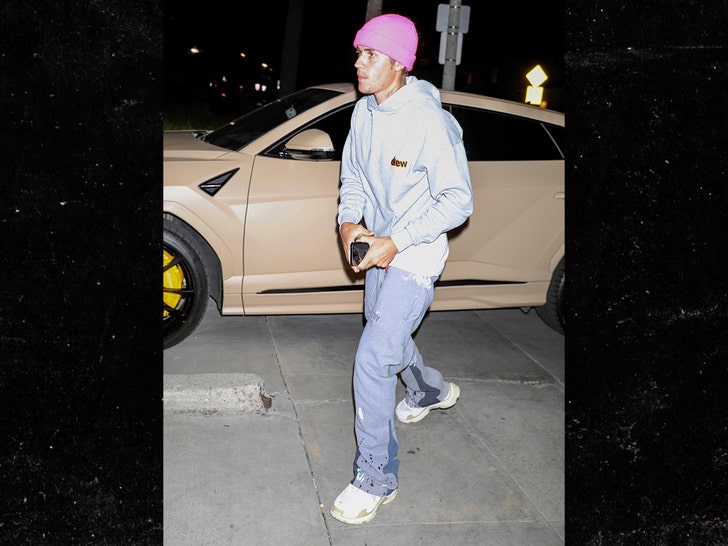 JB did the same a few months later … announcing he was postponing his Justice World Tour and saying, “The exhaustion overtook me and I realize that I need to make my health the priority right now.”

Both 20-something Canadian pop stars seem to be leaning into their faith to get ’em through this rough patch. We know their fans are praying they get well, and return to the road when they’re ready. 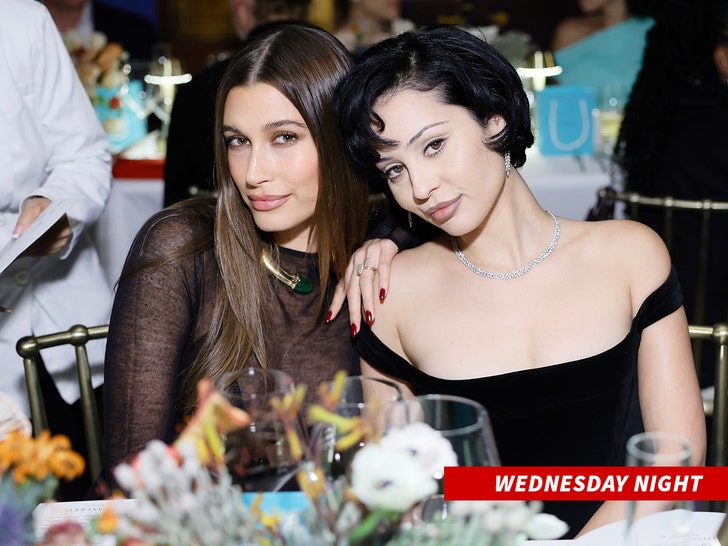 FYI — Hailey Bieber was absent from church Wednesday… instead, she was glammin’ it up at a Tiffany event nearby.

Jill Duggar to Fans: You’re All Gonna Die and Go to Hell, Sinners!