JoJo Siwa and Kylie Prew have called it quits, according to a new report. The two reportedly broke up two weeks ago.

The rumors were true — JoJo Siwa is single again. The Dance Moms alum, 18, and girlfriend Kylie Prew have broken up after less than a year of dating, Us Weekly confirmed on Wednesday, Oct. 20. “JoJo and Kylie did break up,” a source told the outlet, adding that some Dancing With the Stars cast “are aware about the breakup.” The source said that the break up occurred two weeks ago.

JoJo’s relationship status update didn’t come as a shock to fans. For weeks, there was speculation that JoJo and Kylie were no longer together due to a lack of Instagram content between the two. Kylie also wasn’t being mentioned at all on season 30 of Dancing with the Stars, where JoJo is part of the first-ever same-sex pairing. On Oct. 9, JoJo hinted at the split when she said in a lengthy Instagram post that her week was “one of the hardest in my life for so many different reasons.” 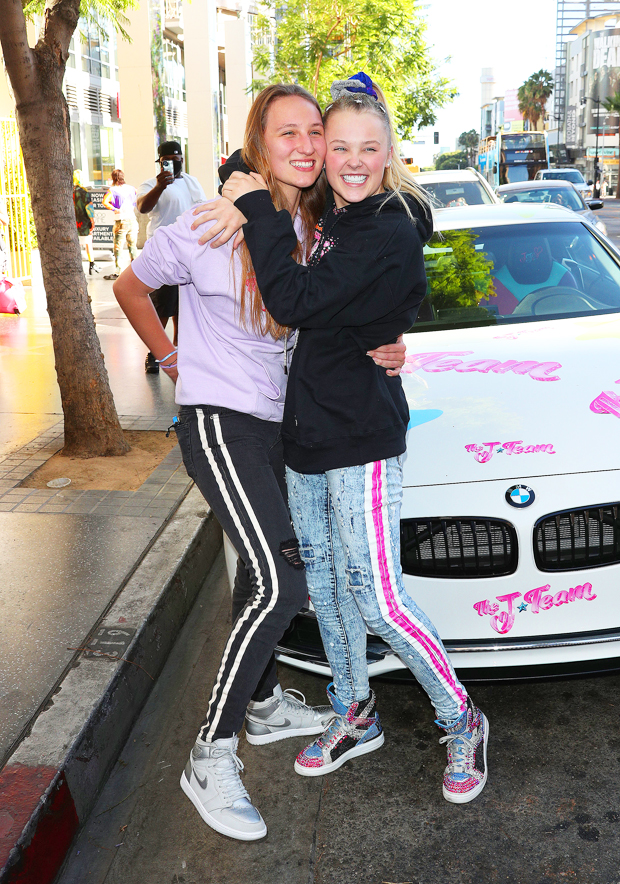 JoJo went public with her romance with Kylie in February, as the couple celebrated their first Valentine’s Day together. “No one in the world makes me as happy as this girl does. I’m so thankful to have fallen in love with the most perfect person ever who makes me smile 24/7. I love you more than you’ll ever know!” JoJo said, That sweet tribute came not long after the teenage superstar officially came out as a member as the LGBTQ+ community — a decision that JoJo has credited Kylie with helping her make.

'Dancing With The Stars' Season 30: Photos Of Tyra Banks & More 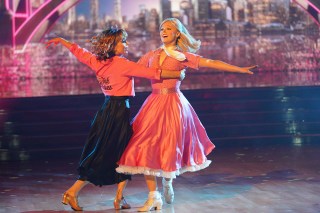 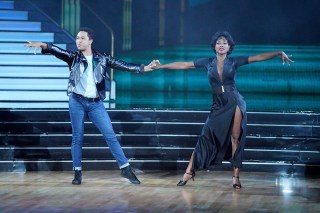 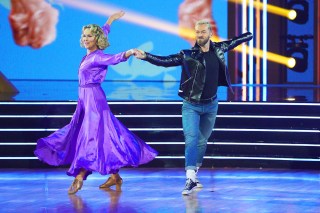 “One day I was on FaceTime with my girlfriend, and we were just talking about it, and talking about all the love that came in and we were both like, ‘Technically, I still haven’t confirmed it’,” Jojo revealed in an interview with Jimmy Fallon in February. “So I was like, ‘I kinda just want to post this picture on my real Story,’ and she was super encouraging. She was like, ‘Do it!’ And I was like, ‘All right,’ and I did.”

Is Ben Affleck Trying To Come Between Jennifer Garner And Her New BF John Miller?