Who Is Anna Marie Tendler? 5 Things to Know After John Mulaney Split

“Hey bestie, you wanna hang out?” Tendler, 35, captioned an Instagram Story on Monday, May 24, reposting the Sour album announcement.

The artist added: “Listens to this album on repeat all summer.” 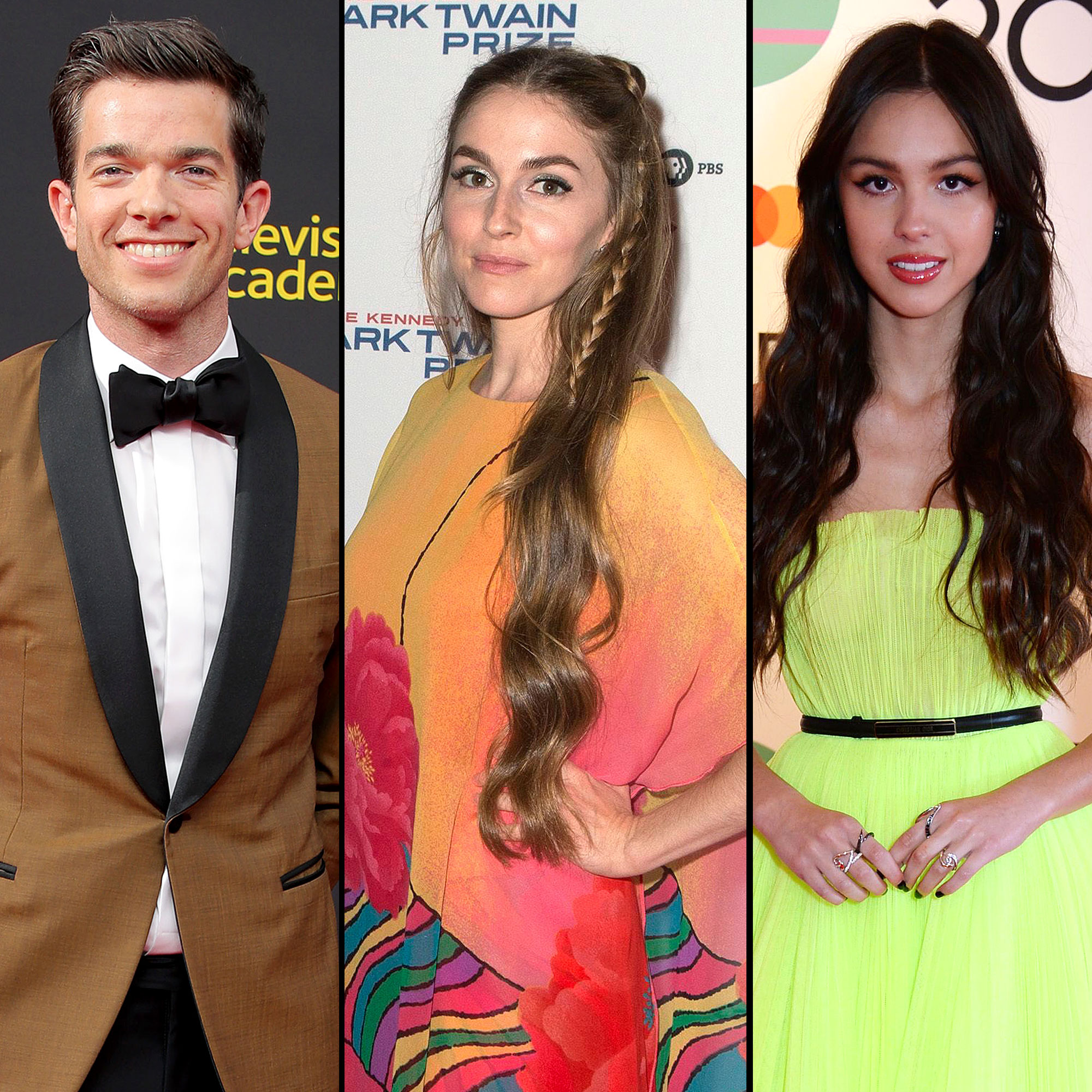 The 18-year-old singer’s new album, which hit streaming platforms on Friday, May 21, includes angst-filled songs like “Traitor,” “Happier,” “Brutal,” “Jealousy, Jealousy” and more, seemingly inspired by her own drama with costar and rumored ex-boyfriend Joshua Bassett.

Tendler has been enjoying the popular album amid the news that she and Mulaney, 38, called it quits.

“I am heartbroken that John has decided to end our marriage,” she said in a statement confirming the duo’s split earlier this month. “I wish him support and success as he continues his recovery.”

A spokesperson for the comedian later told Us Weekly, “John will not have any further comment as he continues to focus on his recovery and getting back to work.”

The estranged pair met in 2010. Tendler previously revealed that she was interested in Mulaney right away.

“After a group vacation to Martha’s Vineyard, John rode shotgun while Anna drove a carload of people home,” the duo reflected on their introduction in a post on their wedding website. “He did bits the whole ride and killed. They were not dating at the time, but Anna knew they would be soon after.”

Mulaney and Tendler tied the knot in July 2014, with their friend Dan Levy officiating the ceremony. 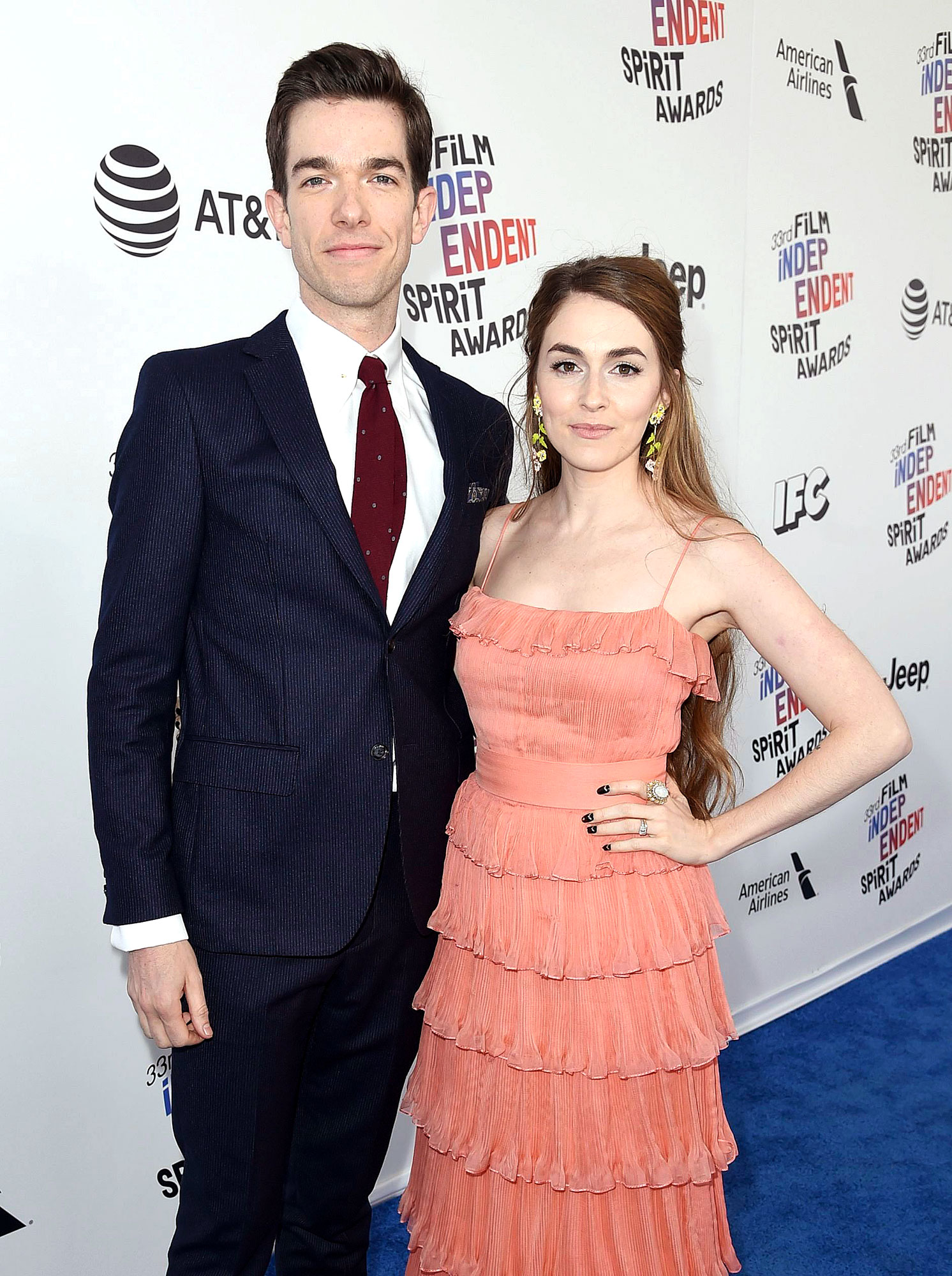 In December 2020, the Saturday Night Live alum sought treatment for alcoholism and cocaine addiction after 15 years of sobriety. Mulaney checked himself into a 60-day program in Pennsylvania, checking out in February after completing his stay.

“He is doing well and will continue with outpatient treatment,” a source told Us at the time.

Days after news of his divorce made headlines, Us confirmed that Mulaney is dating Olivia Munn.

Munn, for her part, previously admitted she’s a big fan of the Big Mouth star’s comedy during a 2015 conversation with HuffPost Live.

“We were at a wedding together and I was like, ‘Oh, my gosh, do you and your fiancée want to go have dinner or something and go hang out?’” the actress, 40, shared at the time. “At first it was cool, and then I kept going up to him at the wedding like, ‘So, you having fun?’ I was just so obsessed with hanging out with and talking with him.”

Munn revealed that she reached out to Mulaney over email after their chance meeting at the wedding, but she never received a response. “I might’ve got the wrong email — probably,” she joked. “That’s what I tell myself.”