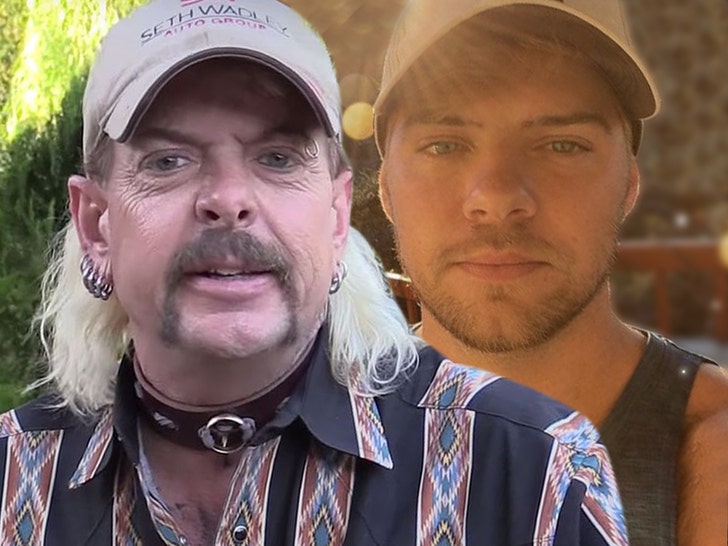 ‘Tiger King’ star Joe Exotic‘s divorce from Dillon Passage is extremely close to being finalized, TMZ has learned … because the 2 are just waiting on a judge to sign off and make things official.

According to the docs, obtained by TMZ, there are no joint assets or marital property between them, so they’re each entitled to whatever separate property they have.

The docs say they’ve waived the right to any alimony, and there’s a nondisparagement agreement — meaning one ain’t allowed to bad-mouth the other. 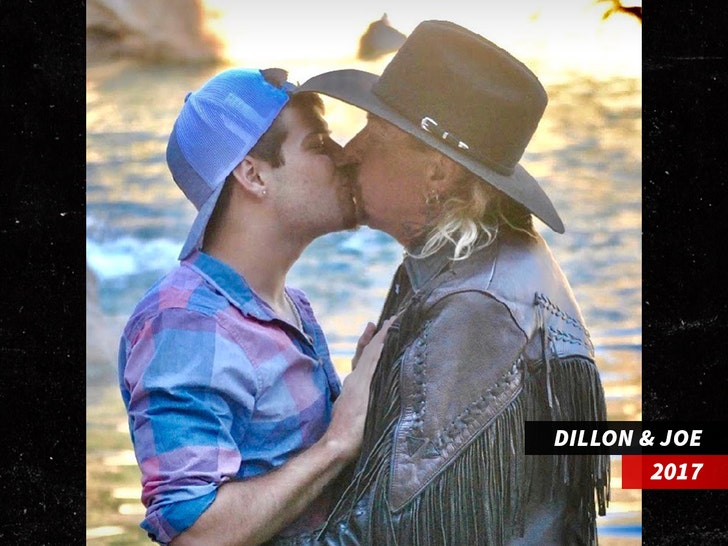 Dillon also has to give up “any right to distribute, profit from, sell, transfer or use” any of the likenesses of Joe Exotic from Tiger King and “Joe Exotic For President.”

Joe is dropping Dillon’s last name, which he had taken when they got marriage — so he’ll be Joseph Maldonado once again.

TMZ broke the story, Joe filed for divorce earlier this year, saying the marriage was irretrievably broken. Joe tweeted shortly after filing, “Dillon, please just sign it and go away.”

Dillon’s lawyer Parastoo Majd tells TMZ … Dillon is very happy to close this chapter of his life, move on and leave Tiger King behind.

As you know, Joe was set to marry his prison boo, John Graham, but called things off in June. Unclear who Joe’s lovin’ now, but we reported he was back with his ex, Seth, around that same time.

The untold truth of Sommer Ray