Jodie Comer, 26, looks like butter wouldn’t melt, but playing a vicious killer has impacted her love life, the star previously revealed. The Liverpudlian beauty this week returns as psychopathic murderess Villanelle for Killing Eve season 2. The highly anticipated second season will be released in the UK on June 8, 2019.

While Jodie skyrocketed to fame on the back Killing Eve’s success, she still leads a down-to-earth lifestyle and lives at home with her parents.

The real Jodie couldn’t be further from Villanelle and is a self-professed home bird.

She told the Sun: “I am a home bird. There’s no place I would rather be than at home in my pyjamas watching the telly with my brother Charlie.

“That is my complete happy space. I watch a lot of reality television because I find it hard to commit to anything.

“Also, I am so clumsy. There was a scene in the first season where I had to flip out a knife in the bathroom and it took me about 15 tries to get it right.” 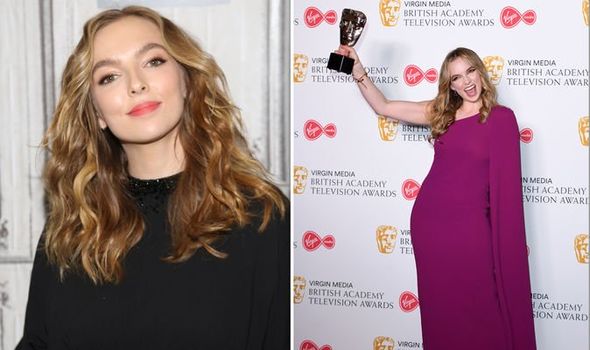 While Jodie has managed to keep her love life widely under wraps when the show first started she had a long-term boyfriend back in her hometown.

But Jodie and her long-term partner split in March and since then the actress has described her love life as “zero.”

The star told the Sun that playing a sadistic murderer can have its drawbacks.

Jodie said: “Villanelle has issues and she has no remorse. She sees killing people as her job — she is good at it and she gets so much from the kills.

“Obviously she does things I would never dream of doing as she has no moral compass.” 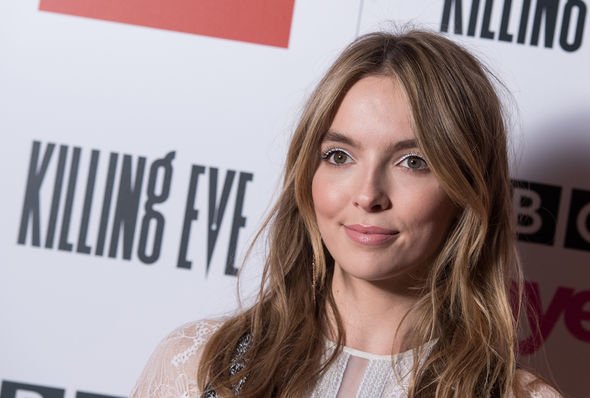 Jodie continued: “I wanted people to be scared of her. But when I am introduced to men sometimes they are a little bit hesitant and yes, maybe they can be a bit frightened.

Jodie has never revealed the name of her ex and asked how she was doing since the break-up, she said: “I am very much work-focused at the minute.

“I feel like if I meet someone at the right time that would be great, but at the moment I am cool with just being by myself. It’s nice.”

“I have had relationships, one in particular while growing up, where I probably felt in love.

“And it’s good because it’s what I can incorporate into my work. You always have to kind of refer back to your emotions.” 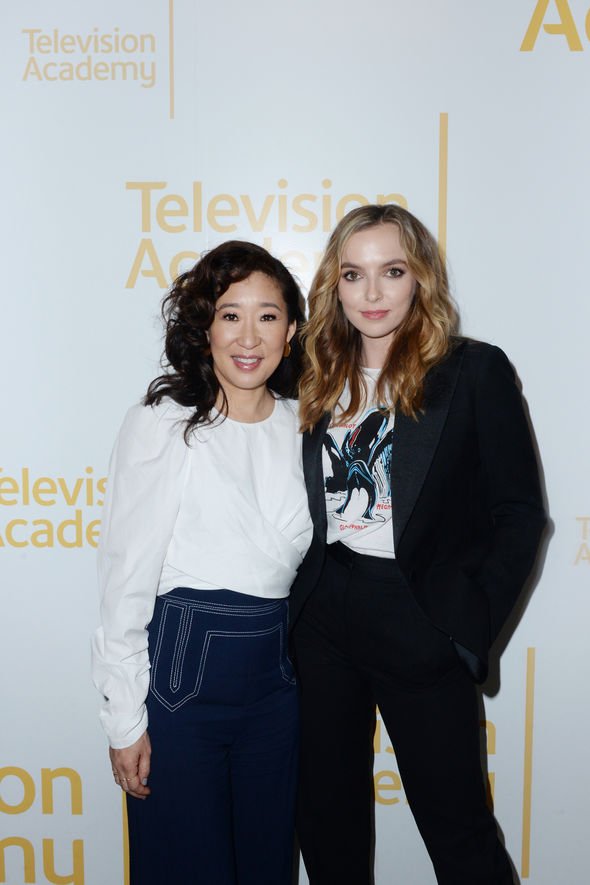 When does Killing Eve 2 come out in the UK?

Killing Eve will be released on BBC iPlayer this week.

BBC One will release Killing Eve season two episode one, after which time iPlayer will release all eight episodes of the series.

iPlayer is currently streaming the first series for those who need a Killing Eve season one recap.

Christian Bale Is a Total Family Man — Meet His Kids, Emmeline and Joseph