Former Strictly Come Dancing professional Joanne Clifton, 36, caught up with her brother Kevin Clifton, 37, on his self-titled podcast The Kevin Clifton Show to discuss her time on the BBC programme, which she won with Ore Oduba in 2016. During their chat, she addressed a comment she claimed Brendan Cole, 44, made about her ex celebrity partner’s positioning.

In Ballroom if you look at Brendan, he’s got the same problem

The siblings discussed the way the Fleckerl is performed as they reflected on her Viennese waltz routine with Ore.

She explained: “A lot of the time when you see celebs doing Fleckerl, you see them and they just do it like a spin in Waltz and just run around if you just look at their feet.

“I worked so hard on his feet, we went over and over [it] because the routine in itself was short, we had a lot of time to work on footwork and stuff like that.”

“In Ballroom if you look at Brendan, he’s got the same problem, so I was like he probably saw it because he does it himself.” 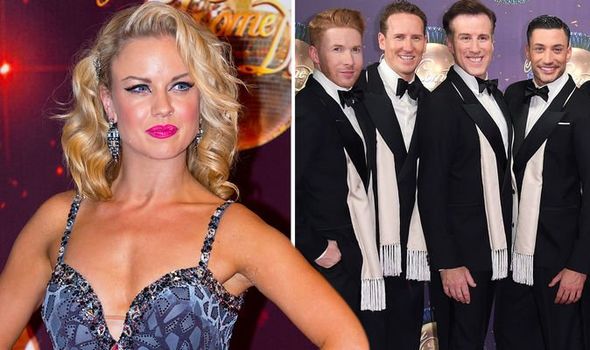 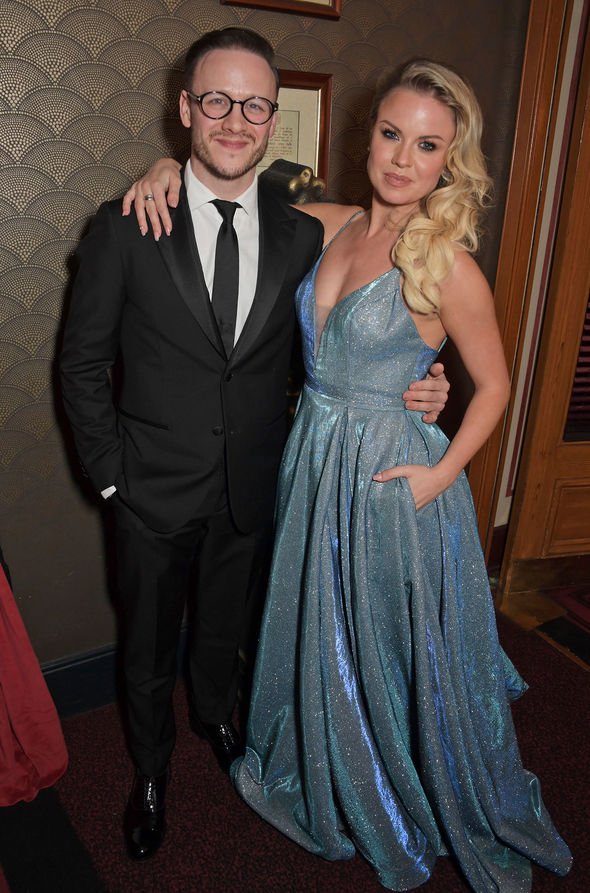 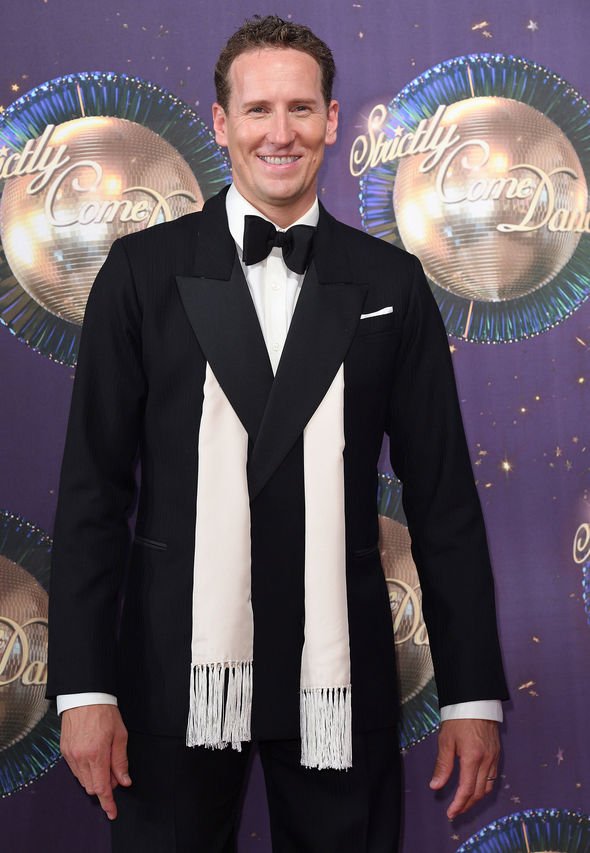 Joanne was a part of the professional line-up for three years and won the show for the first time in 2016.

Her former co-star Brendan left the show back in 2018 after 14 series.

At the time, he said of his departure on Lorraine: “This is quite hard to talk about.

“The BBC haven’t renewed my contract – we get renewed year on year – and they made an editorial decision not to have me back on the show. 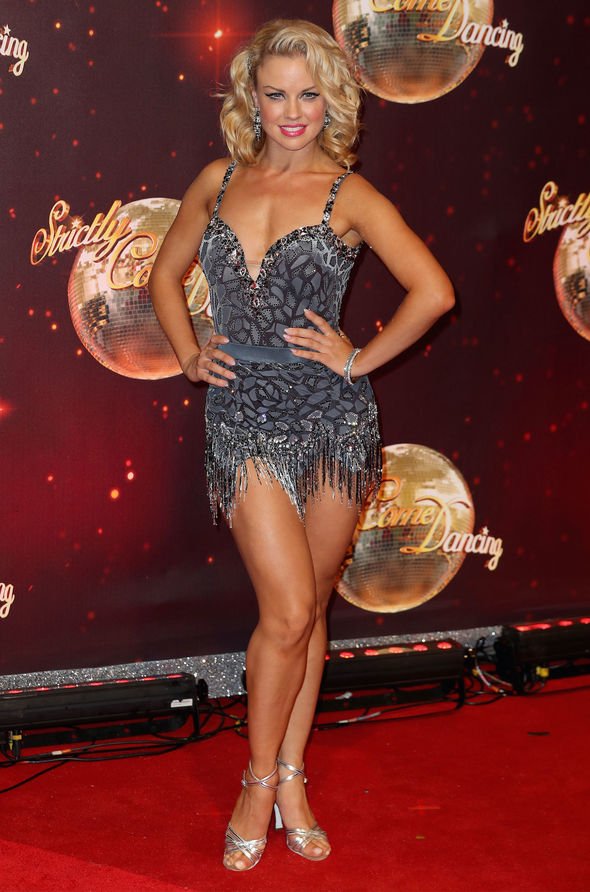 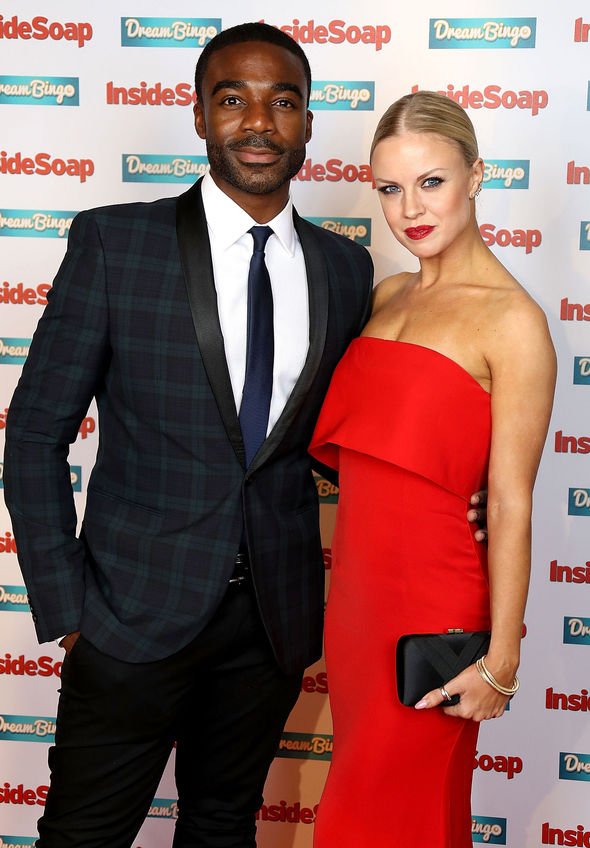 “I’m a little bit in shock. I’m quite emotional, a bit raw about it.”

The former dancing duo scored an incredible 39 out of 40 points for their performance, which they danced to Kylie Minogue’s hit Can’t Get You Out Of My Head.

The dancer said she was surprised three out of the four judges scored them a 10 as she believed the pair had a “wobble”.

She explained: “I knew that something had gone wrong and knowing that the Argentine Tango wasn’t my strong point either, I didn’t actually watch it back for a good while after Strictly.

“I wasn’t sure if we deserved the 10s on that because I felt the wobble, I was surprised we got 10.”

Reassuring his sister, Kevin added: “I watched it back and for me, I’m like for me if it’s a 10, I can’t argue with that.

“I don’t think it’s not worthy. You got one mark lower in Quickstep.”

Joanne went on to say she was surprised the pair scored lower in the energetic routine because they “didn’t go wrong”.

The ex Strictly pro left the show following her win with Ore to focus on musical theatre.

Earlier this year, Kevin followed in his sister’s footsteps and also quit the show after seven years.

The dancer told fans he had decided to leave to focus on other work commitments.

He won the main show for the first time with Stacey Dooley in 2018, who he is now dating.

His last performance on the show was with Debbie McGee for the show’s Christmas special last year, which he also won.