Jimmy Fallon drew a dismal rating on Monday’s showing of “The Tonight Show.”

The comedian averaged the smallest television audience ever for an original episode of the late-night show, according to early Nielsen ratings – pulling in 947,000 total viewers on Monday night.

One of Fallon’s competing programs, Stephen Colbert’s “Late Show,” on CBS took the cake on Monday evening, drawing just over 2 million viewers, according to Nielsen’s Live and Same Day fast-national numbers as reported by The Wrap.

Per the outlet, the final numbers are expected on Wednesday. 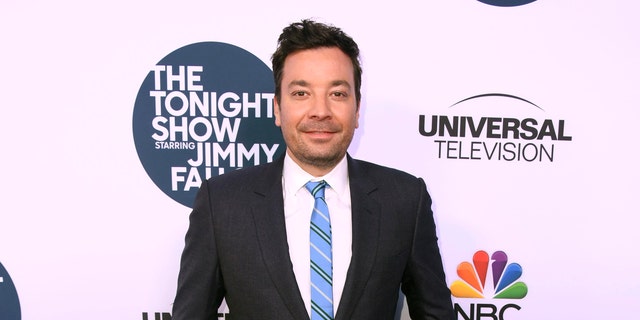 With Fallon’s showing on Monday, the ratings lull unseats a previous low for an original “Tonight Show” episode that came as recently as Sept. 25, 2020 – on that night Fallon secured 992,000 total viewers when his show was delayed following a Stanley Cup Finals game.

He welcomed funnyman Bill Burr, Rashida Jones and had Old Dominion on as the evening’s musical guest. 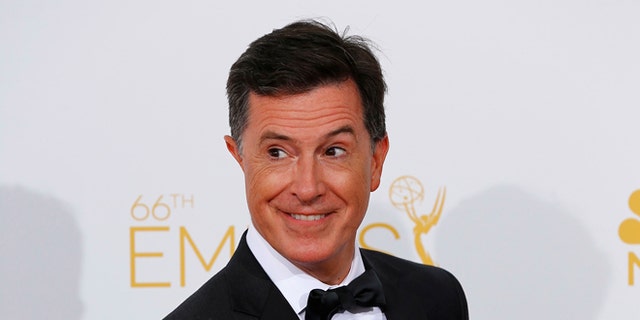 If late-night fans had switched over to Kimmel on ABC, they would have seen “This Is Us” star Milo Ventimiglia and Jake Tapper with Queen Naija as the musical guest.

A representative for the “Tonight Show” did not immediately respond to Fox News’ request for comment.