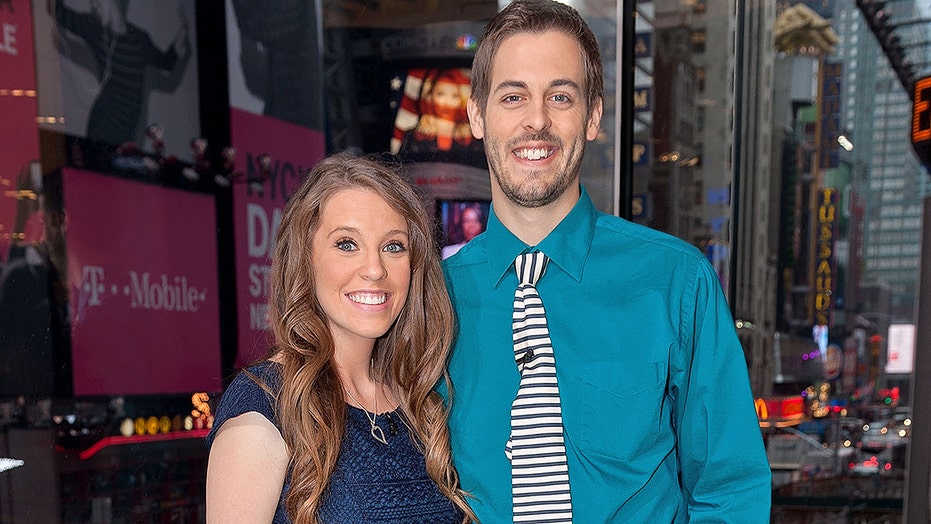 Former “19 Kids and Counting” star Jill Duggar is opening up about the fractured relationship between herself and her famous TV family.

Back in October, Jill, the 29-year-old daughter of Michelle and Jim Bob Duggar, admitted she has been “distancing” herself from her family as they were “not on the best terms” at the time.

In a new Q&A on her and her husband Derick Dillard’s YouTube channel, Jill confirmed there’s still quite a lot of physical distance between her and her parents, as she hasn’t made a trip to their Arkansas home — known as the “big house” — in two years.

“We haven’t actually been over there in a while, probably like a couple years, other than once, like, to check the mail,” Jill revealed in a March 21 video.

JILL DUGGAR SAYS SHE’S ‘DISTANCING’ HERSELF FROM FAMILY: ‘WE’RE NOT ON THE BEST TERMS’

Jill did not specifically detail the reason for the couple’s distance from her ever-expanding family, but noted that the current “season of life” they’re in is focused on prioritizing “our mental, emotional health and all of that.”

“Our threshold — we like to call it — is just a little bit slower in this season of life for us, with a lot going on in our own lives,” she said.

Derick also chimed in on the couple’s distance from Michelle and Jim Bob’s residence, saying there’s “a lot of triggers there.”

Of course, the past year has caused physical distancing for a lot of families around the world given the ongoing coronavirus pandemic. Jill said that’s also played a part.

“Plus COVID just makes it a lot harder right now with trying to keep our circles smaller and everything. We’d like for it to not stay that way, but that’s where we are right now,” she added.

Back in October, Jill confirmed there had been “some disagreements” among the family. Still, Jill was hopeful that there is room for some resolution in the future. 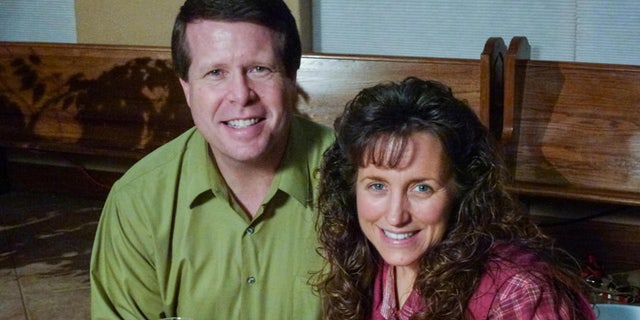 “We’re doing what’s best for our family right now and just working through it, I guess,” she said. “We are praying and trusting God that like the timeline is his and what that looks like and everything. So we definitely appreciate your prayers, and we don’t want to go into detail.”

Jill’s apparent rift with her family comes years after her and Derick’s departure from the popular TLC series “Counting On,” which followed the lives of the elder Duggar kids and their spouses. The Duggar family’s former show, “19 Kids and Counting” was notoriously canceled following the revelation that Jill’s older brother, Josh Duggar, previously molested five minor females, including four of his sisters, years ago. Josh previously admitted to touching the girls inappropriately.

Speaking of Jill and Derick’s exit from the series in October, the mother of two recalled: “We left the show three years ago because basically, our family goals that we had for ourselves didn’t align with what we found out. We ended up finding out that we didn’t have as much control over our lives as it related to the show and stuff as we felt like we needed. We had to make a decision at that time to kind of put the show aside just to pursue our own goals.”

In November 2017, TLC severed its ties with Derick after he repeatedly made negative comments about one of the network’s other stars, Jazz Jennings. Jill called her and Derick’s departure from “Counting On” “was a good decisoin for us.”

“It was a really difficult decision, but something that we knew we needed to do for our family,” she said at the time.

Jill and Derick are parents to two sons, Israel, 5, and Samuel, 3.

Everything That's Been Canceled or Postponed Because of Coronavirus

For the Record: How to Clean and Care for Your Vinyl Collection