“These are just distractions,” says former second lady of the United States 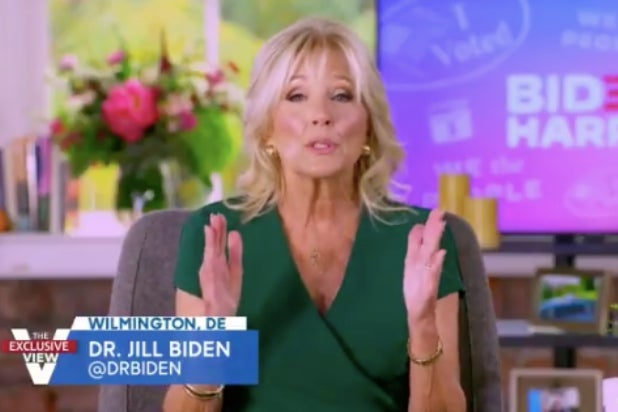 During an appearance on Wednesday’s episode of ‘The View,” Dr. Jill Biden addressed the personal attacks President Trump has made against her family, calling his tactics nothing but “distractions.”

Co-host Sunny Hostin asked the wife of presidential candidate Joe Biden and former second lady of the United States how she feels about Trump’s repeated attacks against her son Hunter Biden at the first presidential debate and about claims Trump made about an alleged forthcoming scandal involving the Biden family that he says would “make [Joe Biden] almost an impotent candidate.”

“This election is not about Joe Biden or Jill Biden or Kamala [Harris] or Doug [Emhoff]. It is about the American people,” she added.

She said the mudslinging is pointless “in the midst of all this chaos,” noting that the American people are too busy “trying to figure out how to put food on the table” to worry about Trump’s claims about the Biden family.

“The American people don’t want to hear these smears against my family,” she said. “That’s why I thought Joe did such a great job at the debate. He addressed the issues. He talked directly to the American people and said, ‘This is what I will do as your president.’ And Donald Trump just ranted, and I don’t even know what he was doing up there,” she said. “So this time, the debate commission has said they will mute the mics and they’ll each get their two minutes to speak, so the American people will clearly see their choice.”

Watch more from Biden’s interview with “The View” below. 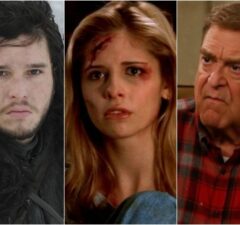 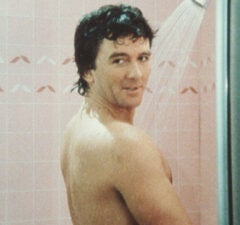 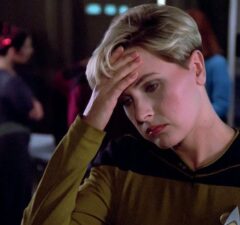 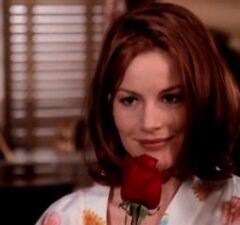 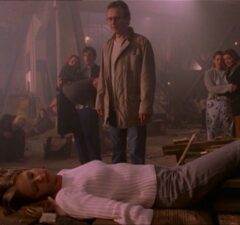 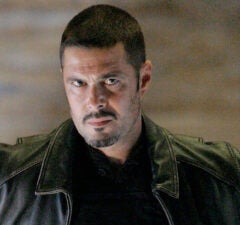 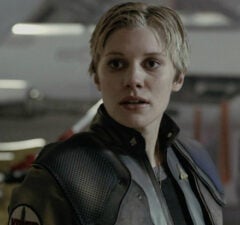 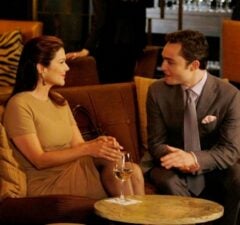 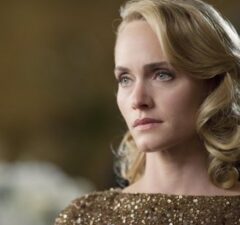 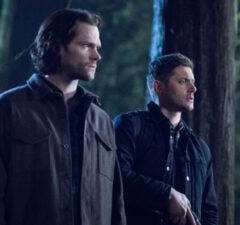 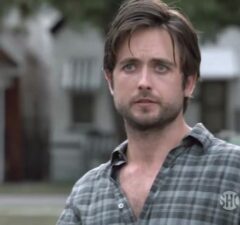 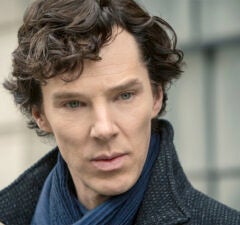 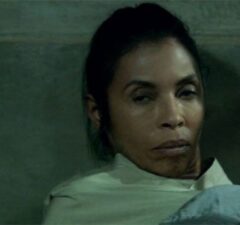 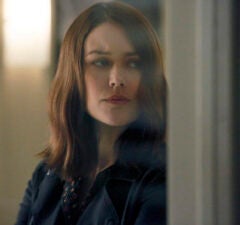 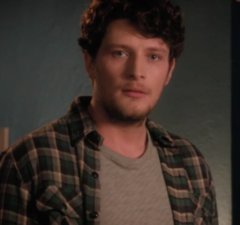 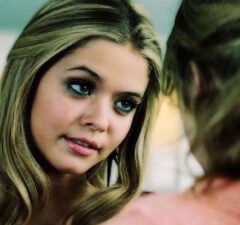 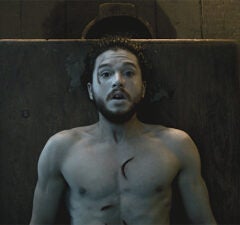 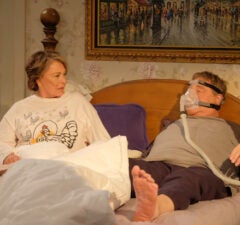