The Grand Tour host Jeremy Clarkson, 60, recently came across a problem on his Diddly Squat Farm in Oxfordshire after he inserted a pump down to 300ft to see the water deep below his land. However, the Who Wants To Be A Millionaire presenter went into detail about the “residue” that he discovered afterwards.

All the crops were covered in a weird white residue

It comes after Jeremy mentioned the fact that underneath most land, you will find “lakes” of water.

The TV host explained that he was so intrigued by the fact, he decided to divulge into the idea and see what he would find at home.

Jeremy recalled what he found after he sank a borehole on his farm this year.

“The drill went down 300ft. A pump was inserted. And out came … well, it’s tricky to say what exactly,” he said. 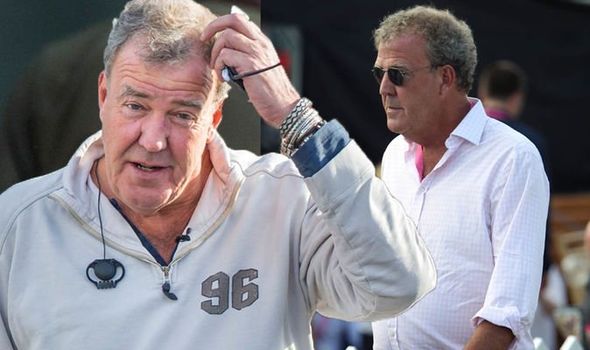 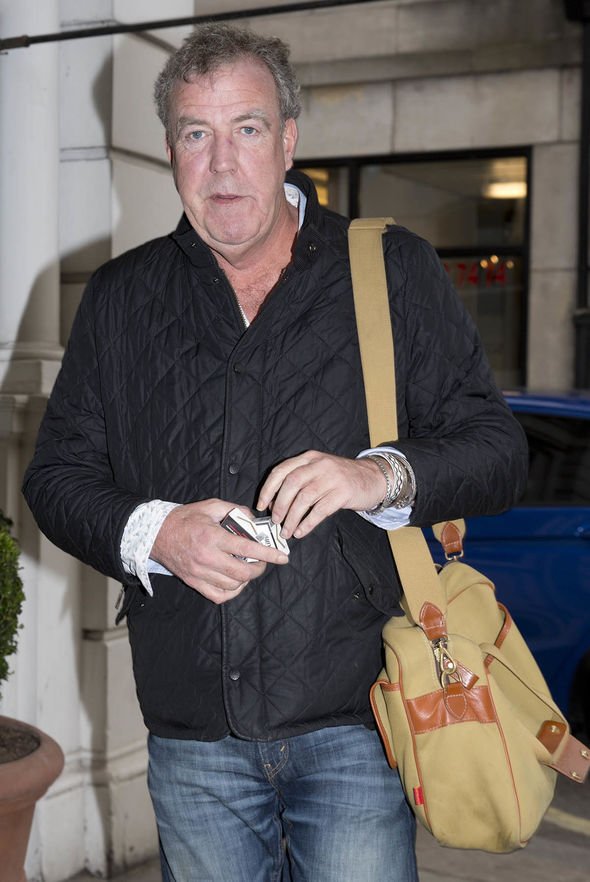 “It looked like water and it smelt like water, which is to say it smelt of nothing at all.”

He added: “But after just two months the irrigation system in the fields jammed up, all the crops were covered in a weird white residue and at home the dishwasher, washing machine and shower all ground to a halt.”

Jeremy revealed he ran “tests” to find where the “white residue” came from, which he described as “far beyond legal limits”.

“Tests revealed that the borehole was delivering a curious and possibly lethal cocktail of manganese, sodium and sulphates,” he wrote. 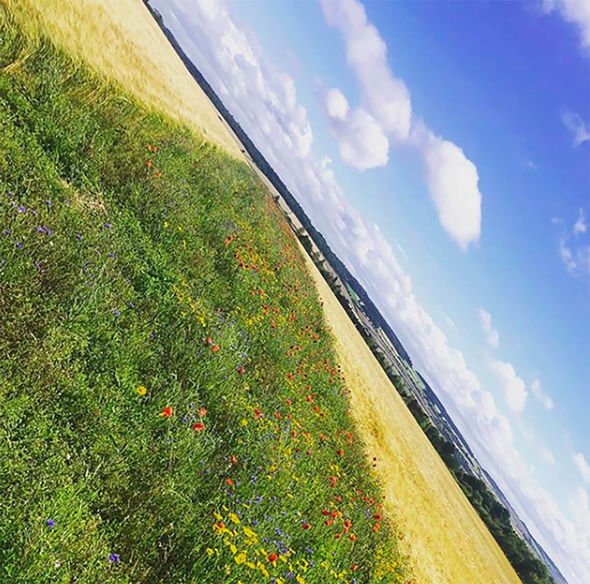 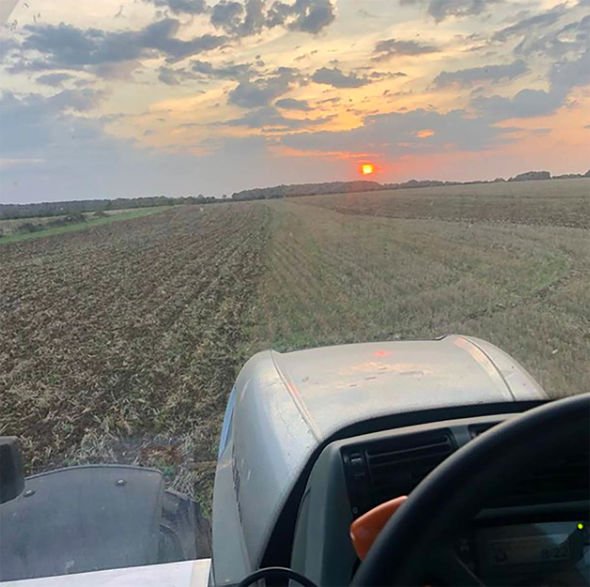 “The levels were so far beyond legal limits that if anyone even stepped in a puddle of it, they’d immediately grow two heads.”

Jeremy then told his readers that in order to solve the problem, he would have to spend “several billion pounds” on a reverse osmosis system that would take everything out of the water to allow him to put back in what he wanted.

After the star said the test results from one spring came back with a “clean bill of health”, he admitted there would be a million litres of water coming out of the ground.

Jeremy added in his column for The Times that he wanted to sell some of the water in his farm shop, as he told his readers he had labels printed saying “Diddly Squat Water. It’s got no s**t in it,” as he knew what the water consisted of.

It comes after Jeremy said he has been selling chard as spinach in a bid to boost sales after experiencing disruptions with growing his own products.

He began by discussing the complications with selling seasonal products on a small scale.

“Today, for instance, I have rhubarb, but you’d better hurry if you fancy some because I only have eight stalks and there’s no chance of a top-up until May,” he said.

“I do have plenty of chard, though, which to begin with wasn’t selling at all.”

He shared: “It turns out that people around here (including me) don’t know what chard is, so I’m now calling it spinach and it’s flying off the shelves.

Jeremy reopened his shop in June after initially opening earlier this year ahead of his solo series I Bought The Farm.

The star set his sights on farming ahead of the new series, which he began filming last year.