The only reason we, the people of the internet, know Jennifer Lopez and Ben Affleck are even dating is because paps caught him driving her car….and then took photos of them in Montana…and then in Miami. In other words, paparazzi are basically third-wheeling Bennifer’s reunion, to the point where the couple has a new strategy for dealing with paps simply not letting them impact their relationship.

According to Page Six, Bennifer has discussed how they’ll handle having every part of their reunion documented by random strangers with cameras, and a source says that this time Ben won’t let paps get in the way of his relationship.

Apparently, one of the “big issues” between Ben and Jen back in the day was having to deal with paps, but Ben’s more prepared this time. “Ben and JLo had a discussion about paparazzi,” the source explained. “JLo warned him they would be followed by paparazzi again, and he knew and understood.” 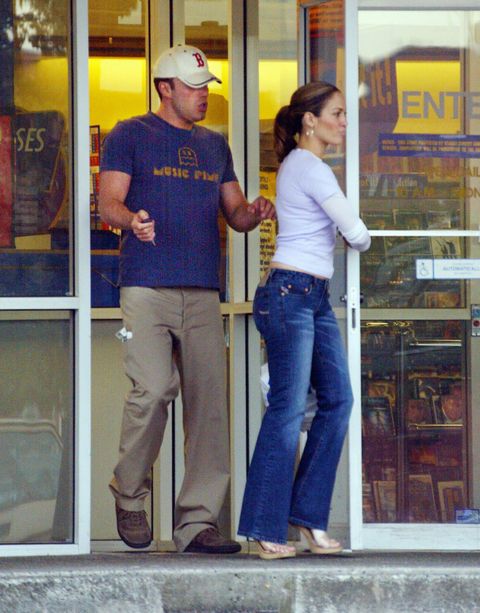 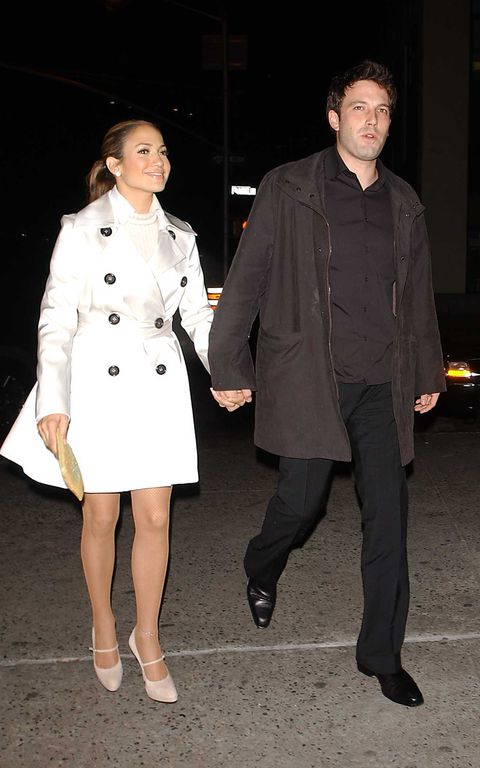 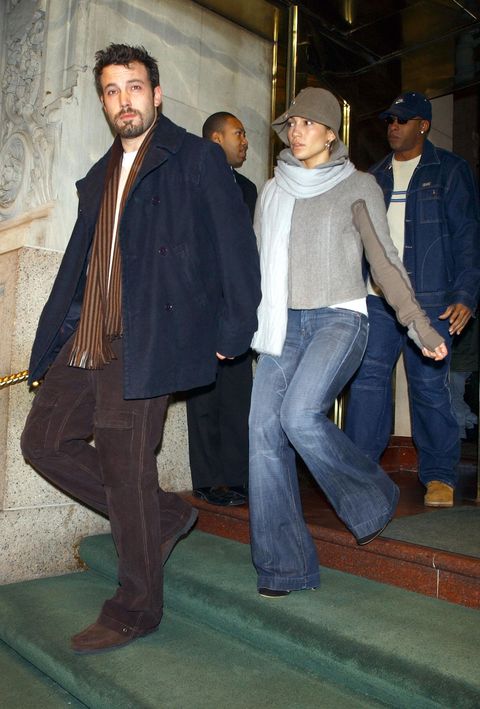 Page Six’s source also said that while Ben is super private, he gets that when it comes to paparazzi photographing a high profile celeb relationship, “it is what it is.” In other words, expect more photos of Ben and Jen lurking on balconies together soon!

Oh, and in other news it was recently revealed that Jennifer is moving to Los Angeles to make a fresh start with Ben, which seems to imply they’re getting pretty serious. Guess it’s officially the summer of Bennifer.

You love all the deets on celeb relationships. So do we! Let’s talk through them all here.

The Truth About Yumi Nu