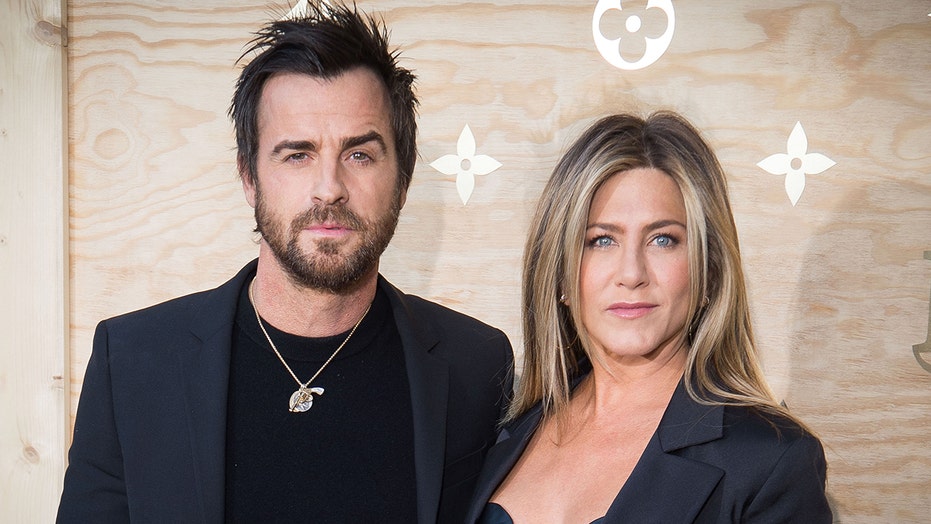 Jennifer Aniston has well wishes for her ex on his birthday.

The 52-year-old actress took to Instagram on Tuesday to wish Justin Theroux a happy birthday. The two began dating in 2011, married in 2015 and separated in 2018.

The tribute, which Aniston shared on her Instagram Story, started with a photo of Theroux wearing a suit while sitting next to his dog Kuma.

“Happy birthday JT,” the “Friends” star wrote over the picture. 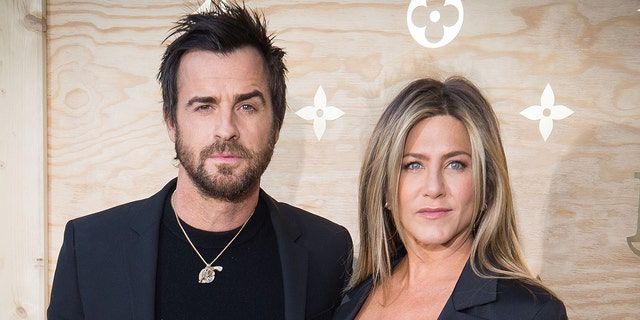 Next up in the slide was a pic of Theroux, shirtless and striking a silly pose while wearing a golden ring and white visor.

“Truly one of a kind,” Aniston continued. “LOVE YOU!”

Since their separation, the actors have remained close friends and very supportive of one another. Public birthday wishes are a common occurrence between the two.

In an interview with Esquire magazine earlier this year, the “Mosquito Coast” star opened up about the divorce and noted that he and Aniston speak regularly.

“Look, people create narratives that make themselves feel better or simplify things for them,” he explained referencing the rumor they split because she is West Coast-based and he is East Coast-based. “That whole ‘This person likes rock ’n’ roll, that person likes jazz. Of course!’ That’s just not the case. It’s an oversimplification.” 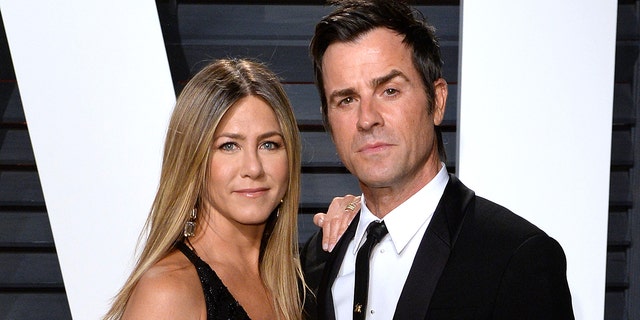 Jennifer Aniston and Justin THeroux married in 2015 and announced their separation in 2018.
(Photo by Anthony Harvey/Getty Images)

“I would say we’ve remained friends,” the actor continued. “We don’t talk every day, but we call each other. We FaceTime. We text.”

“Like it or not, we didn’t have that dramatic split, and we love each other,” he continued. “I’m sincere when I say that I cherish our friendship… It would be a loss if we weren’t in contact, for me personally. And I’d like to think the same for her.”

When they announced their separation in 2018, they insisted that they were “determined to maintain the deep respect and love that we have for one another.”