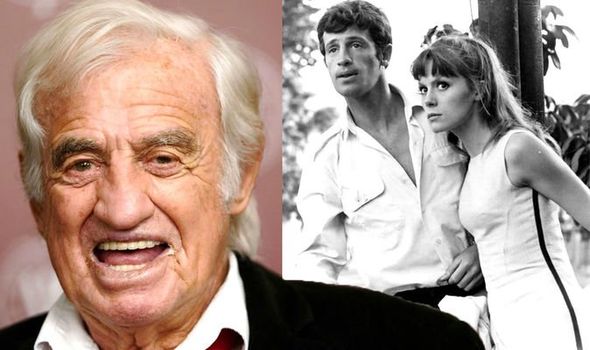 French actor Jean-Paul Belmondo has died at the age of 88.

The actor’s lawyer has confirmed the sad news to AFP.

Belmondo died at his Paris home after suffering from ill health, according to reports.

His cause of death is not yet known.

He became a key part of the new wave of French cinema after starring in Jean-Luc Godard’s 1960 film, A Bout de Souffle.

Belmondo went on to become one of France’s biggest stars in the 60s and 70s and was nicknamed Bébel by his adoring fans in the country.

His final appearance on screen came in 2009 in French feature A Man and His Dog (Un Homme et Son Chien).