The Repair Shop’s Jay Blades has recalled getting beaten up by police officers for the first time, while walking home in North West London in the 1980s. The 51-year-old spoke out about the incident, which occurred when he was just 14-years-old, in his new autobiography.

He recalls a police van pulling up alongside him at 10pm.

“The back doors swung open and there were five or six uniformed policemen sitting in the van waiting for me,” the TV star penned.

“They didn’t even bother to search me. They just beat the s*** out of me.

“It was brutal. They were laying into me with fists, feet and truncheons, and all I could do was roll into a ball on the floor of the van and wait, pray, for it to end.

“It probably lasted two minutes but it felt a lot, lot longer,” he explained. 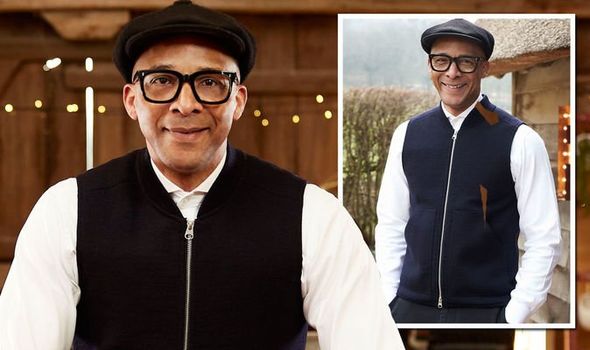 “When they’d had enough they chucked me out and drove off,” Jay remembered in his book, the Mirror reports.

The furniture restorer said the incident was far from a one-off and shockingly became a regular occurrence as he grew-up.

He said sometimes he would be kicked in the back or stamped on the arm. 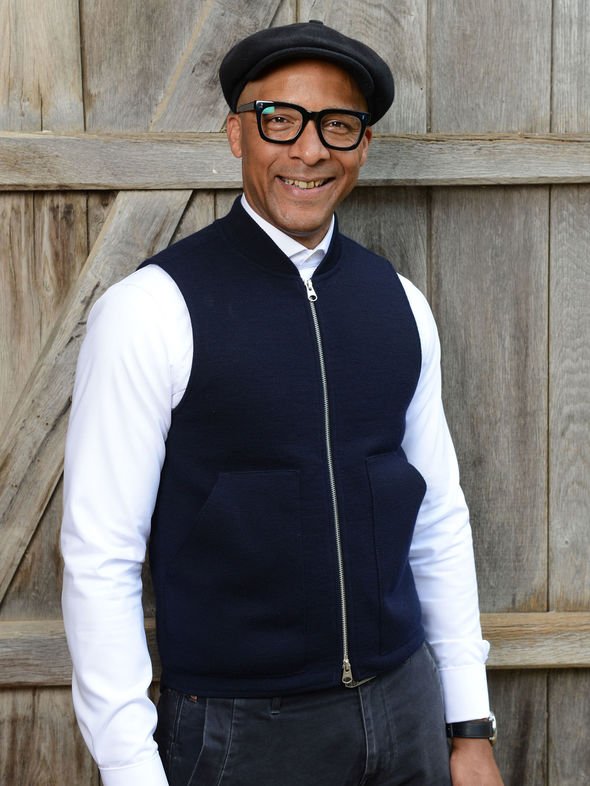 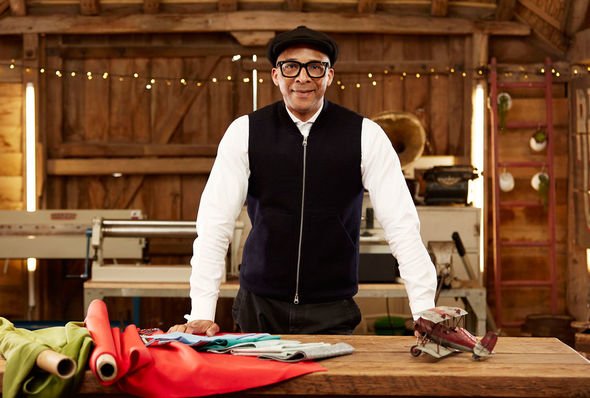 The BBC star feared reporting the attacks would only make things worse.

He said they were a “normal” occurrence in the 1980s

Jay recalled that sometimes instead of being beaten up, he would be left in predominantly white areas.

He would have to find his own way home pretty quick as racists would chase him.

“People will be shocked by that, but within the black communities it was a normal occurrence,” Jay said.

He went on to say that no one reported what was going on.

Jay, who landed his Repair Shop role in 2017, said he witnessed a lot of injustices when he was growing up.

He said the anger could have destroyed him but he’s been able to channel his energy into helping others.

He did this by setting up a youth furniture restoration training project.

The father-of-one started the community work with young people in order to help those who were feeling “very angry”.

Jay wanted to show them a way to navigate their way through life without using violence.

Jay’s autobiography Making It: How Love, Kindness and Community Helped Me Repair My Life is released on Thursday.  Prices start at £12.59.

Dennis Rodman Not Being Prosecuted In Yoga Theft Case

Oprah Winfrey Reunites With Stedman Graham After 14 Days of Quarantine