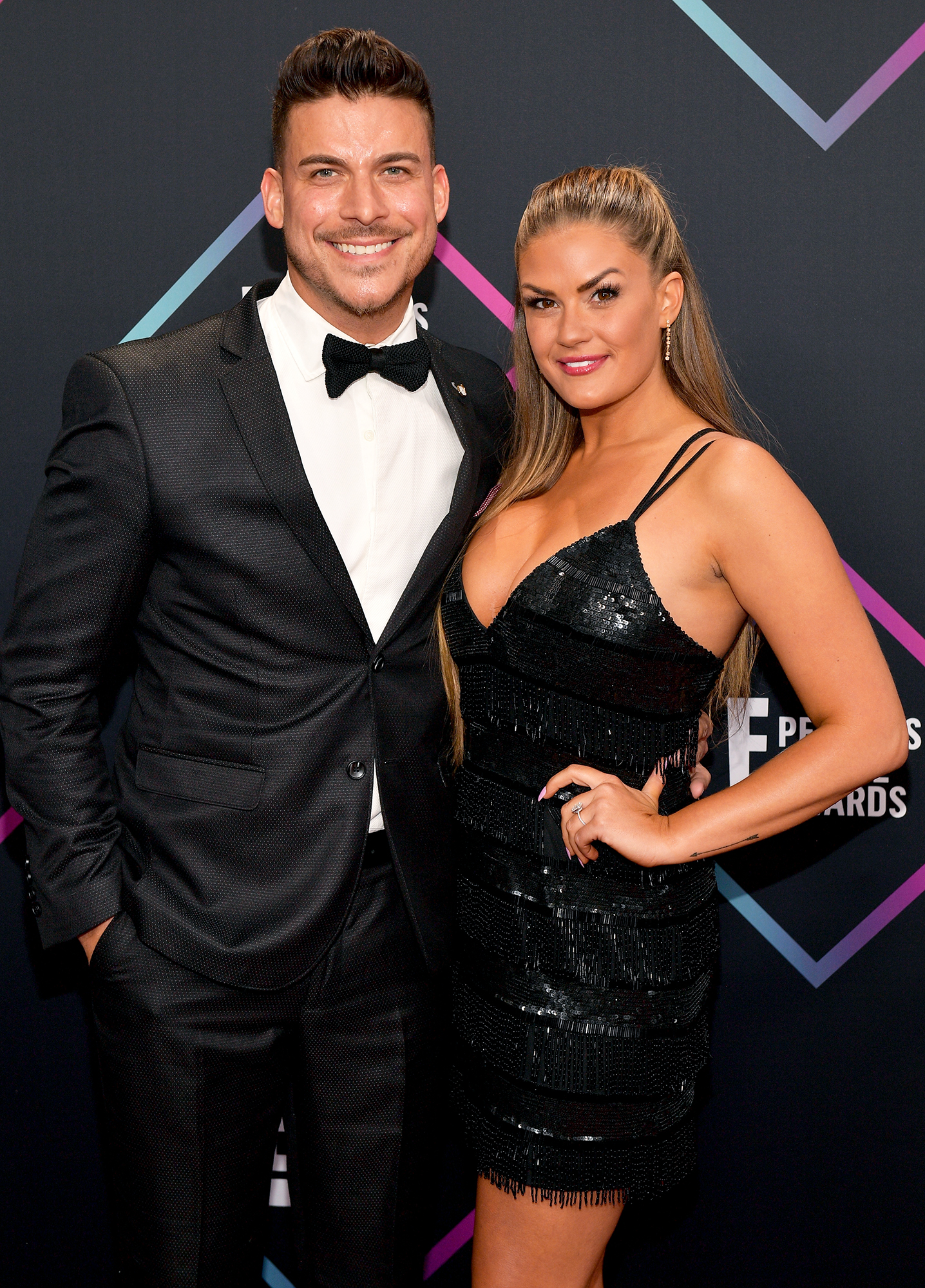 Time for a change. Jax Taylor and Brittany Cartwright came under fire after their wedding officiate’s transphobic and homophobic remarks resurfaced less than a month before their nuptials.

The Vanderpump Rules couple announced in December 2018 that Ryan Dotson, a local pastor, was set to marry them at The Kentucky Castle, in Versailles, Kentucky. Brittany first addressed backlash over the pair’s decision during a January appearance on Watch What Happens Live With Andy Cohen. (According to screenshots obtained by BuzzFeed, the pastor previously criticized a church for appointing a transgender deacon and condemned the Supreme Court for ruling to legalize gay marriage in June 2015.)

“I will say that I’m a huge supporter and always will be of the LGBTQ community, and no matter what, I would never try to ever make anybody feel uncomfortable,” Brittany explained at the time. “I talked to him myself and he promised me that he was not that way, that he was not saying anything about the community whatsoever. I’ve known this man for years, and if it was anything that I felt otherwise, I would never choose somebody like that.”

After the cast of the Bravo hit shared photos from the Los Angeles Pride Parade earlier this month, fans expressed their concerns again. Amid the backlash, Lisa Vanderpump released a statement, revealing that she reached out to her SUR employees to make a change in their wedding plans.

“I’ve contacted Jax and Brittany who are extremely disappointed as to the depth and seriousness of these comments by the minister and are very shocked and feel that obviously major alterations will have to be made in their ceremonial plans,” the SUR owner old BuzzFeed on Wednesday, June 13. “They are dealing with this today. This attitude is totally not acceptable to them and changes are forthcoming.”

Jax and Brittany, meanwhile, took to Twitter to respond to concerned fans.

“We already took care of this so I would appreciate it if people would quit trying to spread rumors like we don’t care and aren’t supporters when you guys have no clue how we feel or the fact that we have already changed,” the SURver tweeted on Wednesday. “I’m focused on marrying the man I love. Nothing else.”

The bartender also confirmed that they hired a different pastor for upcoming June nuptials, noting the duo were “unaware” of Dotson’s past Facebook posts.

“He’s always been kind to me, I didn’t know his past that well, I was taught be nice to others, regardless,” Jax replied to a fan. “I don’t agree with his thinking but that doesn’t mean I need to attack the man. Be kind to everyone, isn’t that what we are fighting for. We are human. Remember that.”

Jax added that the twosome have several friends from the LGBTQ community coming to the wedding. “I pretty much invited every gay person I knew, except billy,” he wrote, referring to his Vanderpump Rules costar Billie Lee. “You can be mad at me all you want for that one I don’t care.”

Dotson has yet to publicly comment on the controversy.