It’s official, there isn’t an impression Jamie Foxx can’t do after the actor delivered a perfectly precise impersonation of the unique figure that is Donald Trump.

He famously embodied the character of real life music legend Ray Charles in the award-winning biopic nearly 20 years ago, and now Foxx has mastered the art of getting in the mind, body and soul of a certain controversial former US President.

In a recent interview to promote his new Netflix movie Day Shift alongside Snoop Dogg, Jamie, 54, casually started talking in a scarily accurate Trump voice, known for its husky and whisper-like tone.

From there on, the actor was on a roll with Trump’s famous catchphrases rolling off his tongue.

‘There’s a lot of great people on both sides. I know Harry O,’ Jamie said while appearing on Rap Radar.

‘He’s a great person. He couldn’t vote for me at the time. Now he can vote for me once he gets out.’ 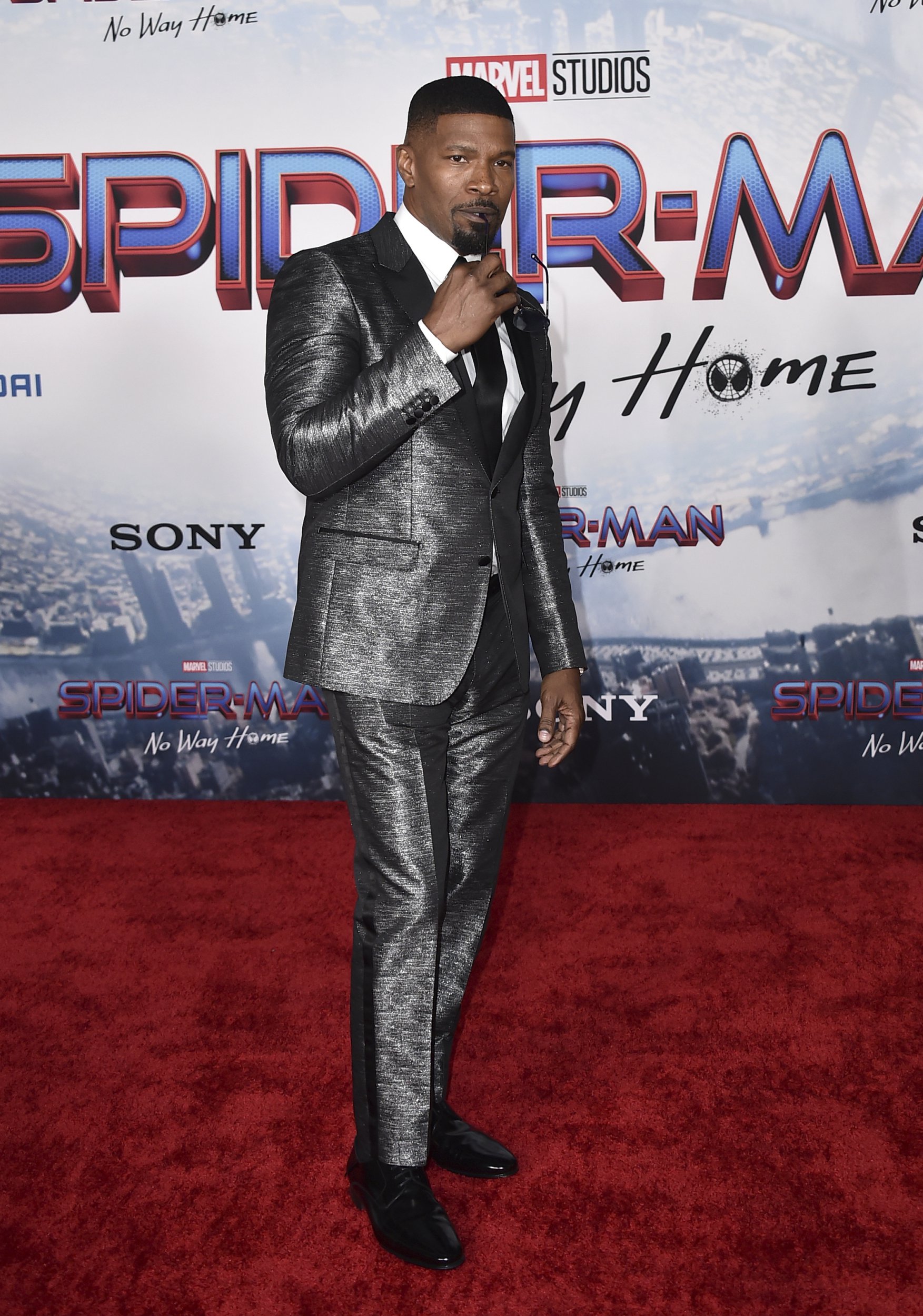 With Snoop sitting beside him, Jamie then said: ‘I love Snoop D O Double-G. Great person.’

Jamie was then asked if he ‘loved Death Row Records?’ in reference to his iconic gangsta rap label which launched Snoop’s career, to which the actor replied in his Trump drawl: ‘I love Death Row… Excuse me. Fake news. I love Death Row.’

Clearly, Jamie has been studying Trump closely during the pandemic as he mimicked the ex-President’s comments about Covid, saying: ‘They tried to give me the virus. I beat the virus.

He said “they” tried to give him the virus… who is “they”?

Fans were blown away by the accuracy of the Django Unchained star’s impression, with one commenting: ‘this is the best trump impersonation I’ve ever heard! Jamie Foxx is so talented with everything he does.’

‘He’s the Master of tone,’ another complimented the actor.

Another chimed in: ‘Different level of talent.’

‘@iamjamiefoxx is so good at this and story telling! The best,’ another fan applauded.

Jamie has been impersonating other celebrities for years, with fans bowled over by his takes on Dave Chappelle and Floyd Mayweather in the past.

However, it’s his ultimate impersonation of late soul singer Ray Charles, which earned him a best actor Oscar in 2004.