James Corden, 41 is best known for playing Gavin’s right-hand man ‘Smithy’ on Gavin and Stacey. But since then, his career has reached a new high and James has since moved on from the role and the UK, now hosting The Late Late Show with James Corden in the USA, where he interviews a series of A-list celebs.

However, before the star moved onto bigger things in America, in 2009, he met his now-wife Julia Carey.

James is said to have met Julia at a Save the Children event in London when she worked for the charity.

Recalling the night events in an interview with People, James spoke of how his roommate at the time Dominic Cooper convinced him to go to the event.

On arrival, Dominic is then said to have introduced James and Julia and the couple hit it off straight away. 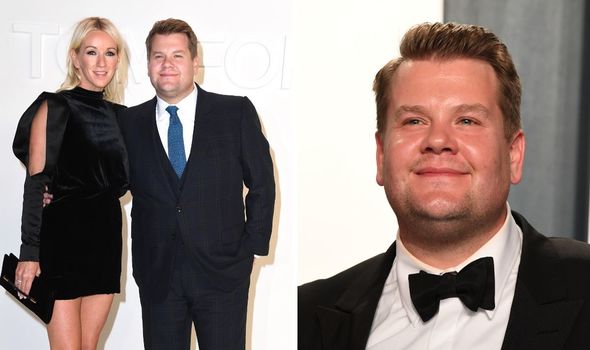 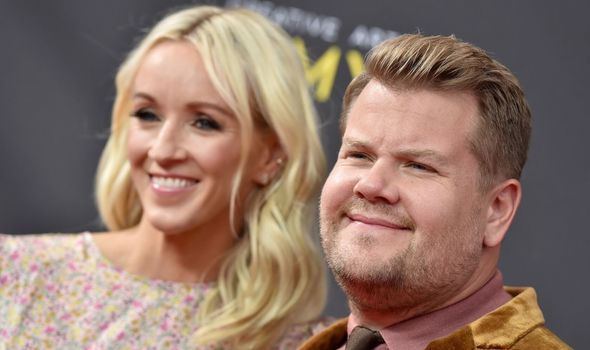 James told People: “I said ‘Hi Jules. You might be the most beautiful woman in the world,'”

He added: “She said, ‘Well, thank you very much. That sounds like something you say a lot.’

“And I said, ‘I’ve never said it before in my life.’ That was it. That was it, really. I was in. And by an absolute miracle, so was she,”

James later explains how he asked Julia out: “I remember saying to her, ‘Well, what about on Friday we could do nothing together? You could come over, and we could just do nothing. 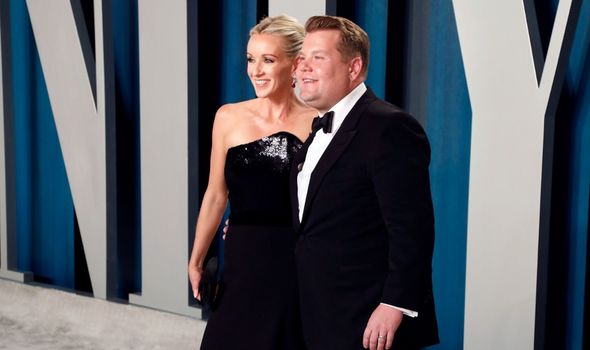 “And if our evenings are enough of nothing, then maybe this would become something.”

Julia started her career as an actress appearing in the shows: Wings, A Bunch of Fives and Enemy at the Door.

But Julia then went on to work behind the camera as a television producer.

After finding out the couple had a baby on the way, James proposed to Julia in December 2010.

Julia later gave birth to their eldest son Max, now nine, in 2011 and tied the knot a year later.

James and Julia have two more children together Carey, five and Charlotte, two.

When Charlotte was born, James had to take some time away from his presenting duties on The Late Late Show and had Harry Styles a close friend of the couple present the show in his place. 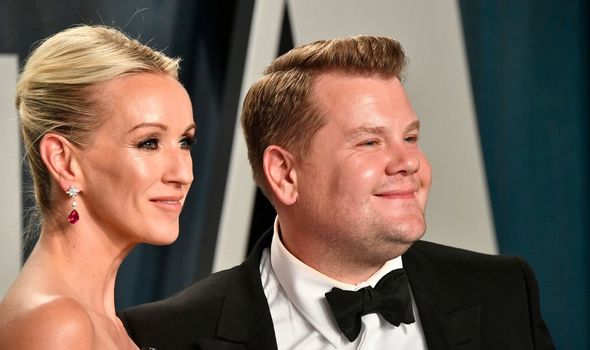 After returning to the show, James spoke of how he wanted to name Charlotte after Beyonće, but Julia didn’t seem impressed.

“My wife did not think that was funny.”

Billie Eilish slams Trump at DNC: He 'is destroying our country and everything we care about'