James Jordan and wife of 17 years, Ola Jordan, became parents in February, revealing the exciting news of their daughter Ella’s arrival. However, the former Strictly Come Dancing stars have faced a tricky time in the weeks that followed, as the country went into lockdown due to the coronavirus pandemic.

The 41-year-old detailed a “scary” situation they found themselves in, as some supermarkets struggled to refill their stock.

The pair spoke out in their first Strictly Parenting column for HELLO!, as Ola, 37, addressed her breast-feeding upset.

“I love to breastfeed and I was really set on breastfeeding entirely,” the Polish dancer started. “But unfortunately, I’m just not making enough.

“I found it really hard because I really wanted to breastfeed her fully. And to make matters worse, we have been running out of milk as well.” 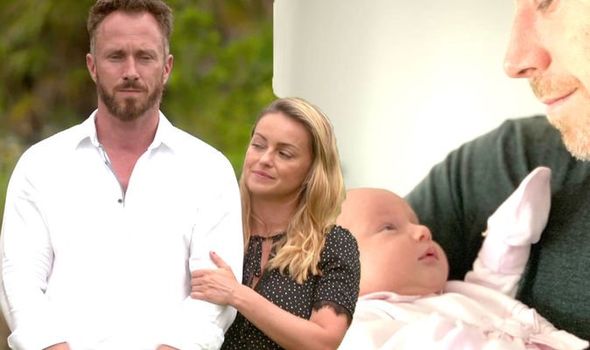 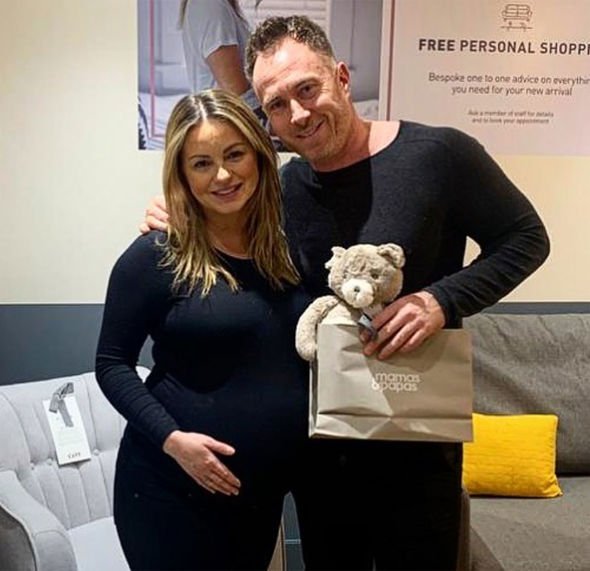 The family had to rely on a pal’s help in order to get hold of what they needed, with Ola remarking on her worries about their little one’s lack of understanding.

James went on to discuss the “amazing” actions of a loved one left him feeling “touched”.

He continued: “That has been quite scary when you go into a shop and one time I went to five different shops and there was no formula at all anywhere. 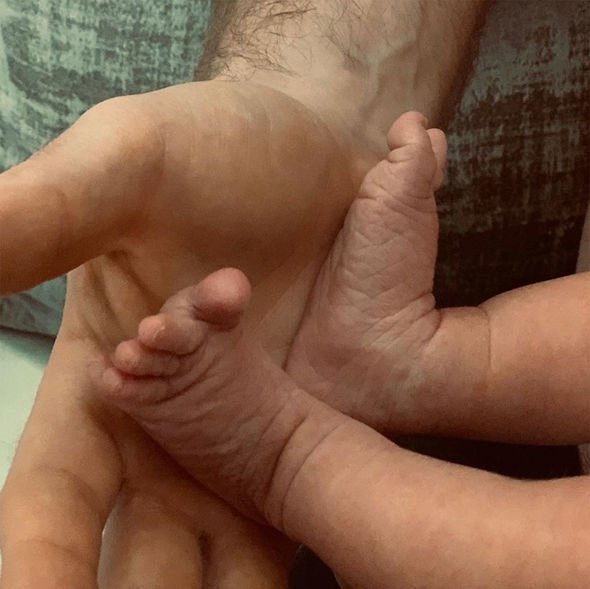 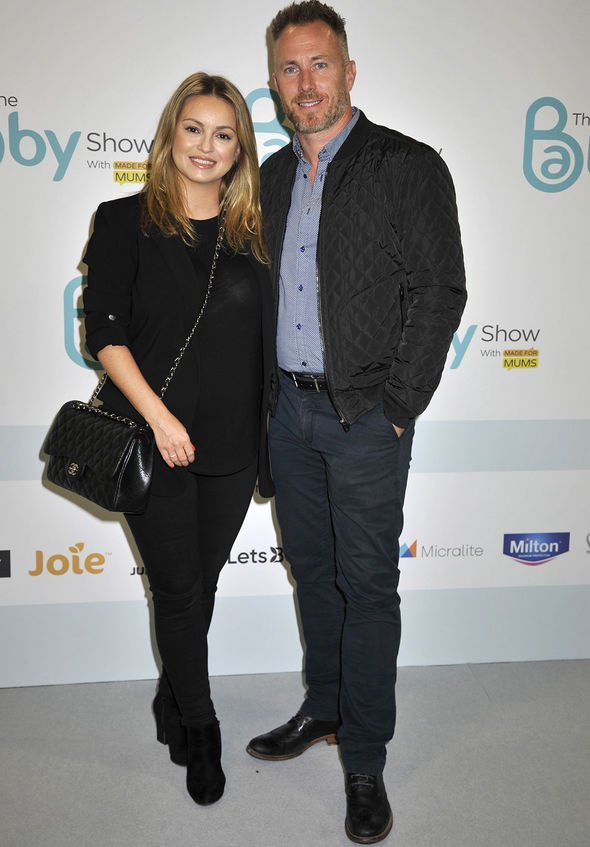 “I was like, ‘What am I going to do?’ but luckily because we’ve got a good support system with friends and family, one of my friends went out and he was searching around all the shops with his son until he found some, which I thought was amazing.”

The Dancing On Ice winner also remarked: “He was out half the day trying to find formula. I’ve known him for ten years, he’s a really close friend and I would say that touched me more than anything over the ten years I’ve known him. It meant a lot.

“He’s got his own children at home and he went out and went searching for milk for my baby.”

Yesterday, James sent his support to a friend on Twitter, after some devastating news.

Director and choreographer Jonny Bowles wrote: “Thank you to all for your love and kind wishes. Sadly last night I lost my best friend. I got permission to hold her hand the whole day but she couldn’t fight the sepsis in her lungs. I’m devastated.”

James tweeted him, saying: “Horrendous times my friend. Sending my love and thoughts are with you.”

Meanwhile, it came just hours James expressed his own heartbreak at being unable to visit his father, who had been rushed to hospital after suffering another stroke.

He took to Twitter on Sunday night to announce the sad news that his dad had been admitted again, almost a month after the first one in March.

He confirmed the devastating news while expressing his heartbreak at not being able to visit him due to the on-going lockdown restrictions.

“I have a broken heart again as my dad has been rushed back to hospital after suffering another stroke,” he wrote.

“Yet people think it’s ok to go to parks to sunbathe etc. Stay at home you selfish idiots!!”

Kristin Davis Breaks Down In Tears Over Racist Remarks Her Adopted Kids Have Faced: I Was ‘Mortified’