Even celebrities like Will Smith have celebrity crushes. The Bad Boys actor once opened up about daydreaming frequently about some of Hollywood’s most prolific female superstars. But his wife, Jada Pinkett Smith, only let her husband fantasize about celebrities who he didn’t know.

This presented a problem whenever Smith would work with one of his celebrity crushes.

Will Smith dreamed of having a harem of women 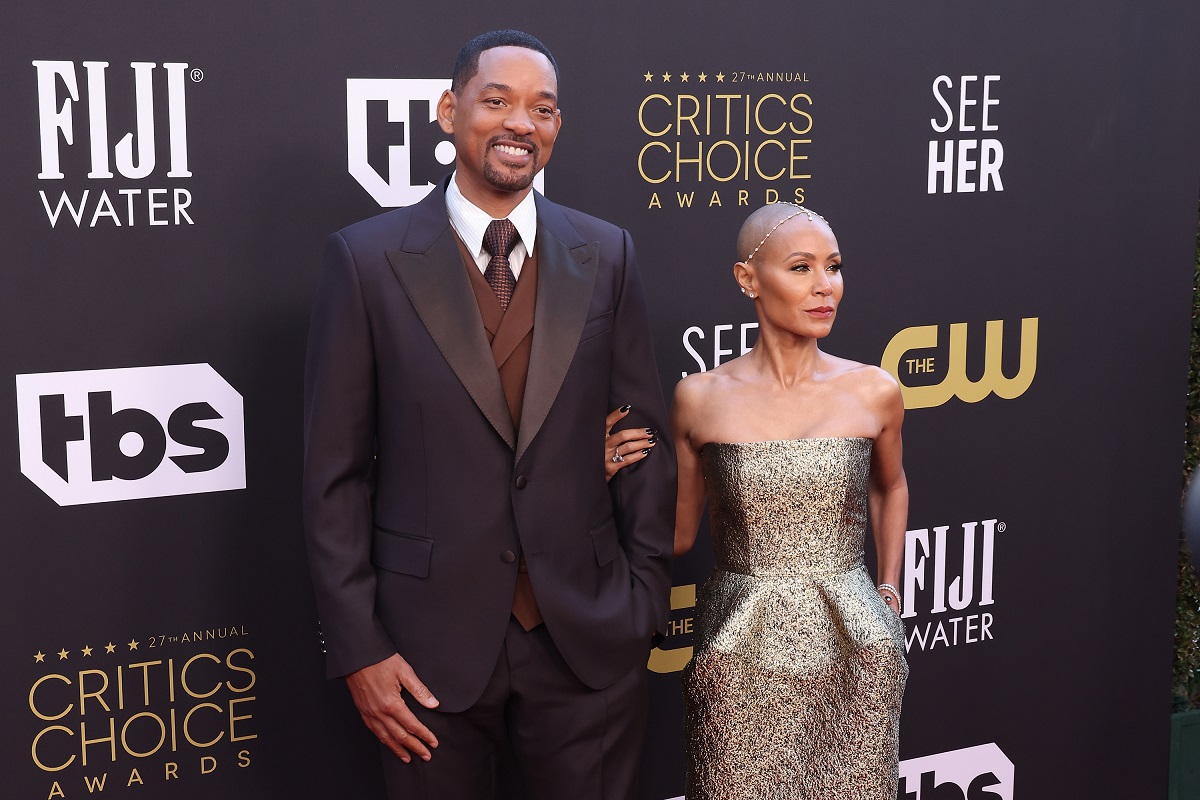 There was a point in time where the Hitch actor not only fantasized about being with one celebrity but a group of them. The megastar built up fantasies in his head where he had a roster of Hollywood’s biggest stars. It was an idea he once explained to his intimacy coach.

He went on to share how he imagined Oscar-winner Halle Berry in some of those fantasies.

“What she was doing was essentially cleaning out my mind, letting it know it was okay to be me and be who I was. It was okay to think Halle is fine. It doesn’t make me a bad person that I’m married and I think Halle is beautiful. Whereas in my mind, in my Christian upbringing, even my thoughts were sins,” Smith added.

Will Smith could only fantasize about celebrities he didn’t know

Being very open with his wife, Jada Pinkett was well aware of the celebrity crushes Smith had. Jada Pinkett didn’t have an issue with the superstar dreaming about being with other women. But she made it clear he could only do so under one condition.

“Part of the deal is that it can’t be women I know,” he explained to The Mirror (via Free Public Library). “It has to be women at a distance, so as soon as I get to know them, I have to give them up.”

This meant he was allowed to go on fantasy dates with the likes of Mel B, Alicia Keys, and Beyonce. But he could no longer fantasize about Jennifer Lopez, Salma Hayek, or Rosario Dawson. Smith worked with Hayek in Wild Wild West, and he co-starred with Dawson on Men In Black II.

“I guess I really like Latin women,” he quipped.

Jada Pinkett Smith once had a crush on Dwayne Johnson 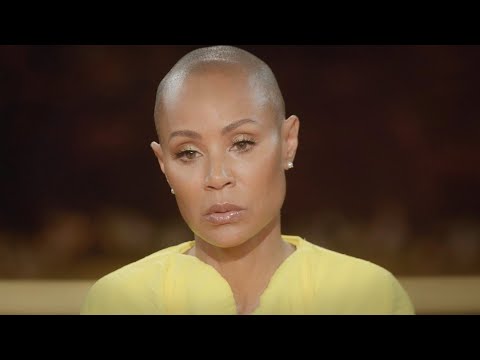 Will Smith wasn’t the only one with celebrity crushes, however. Speaking to Your Tango, the Gotham actor shared that she had her own list of fantasies. At the same time, she also confirmed her husband’s.

“For me, it used to be The Rock, but I don’t have any new ones. For Will, it was Salma Hayek and then Beyoncé for a while,” she said.

Although she may not have wanted her husband fantasizing about women he worked with, she didn’t mind Smith engaging in love scenes. In fact, they even talked about their on-screen romances to each other.

“Alicia [AliciaBraga, Smith’s costar in the 2007 film I Am Legend] was the first person Will had kissed in a long time. He was like, ‘It was so weird. It’s been 10 years since I kissed someone outside of you like that!’ But it’s not bad at all. Trust me, I’ve kissed tons of guys on-screen,” Jada Pinkett said.