Even Jada Pinkett Smith and Will Smith sometimes have trouble in the bedroom!

On Red Table Talk Wednesday, the 50-year-old actress opened up to her mom Adrienne Banfield-Norris and guest Gwyneth Paltrow about how difficult it has been to keep the spark alive between her and Will after almost 24 years of marriage. Why is that? She said it’s often because the couple fail to speak up about what they need in the bedroom, explaining:

“It’s hard. The thing Will and I talk about a lot is the journey. We started in this at a very young age, you know, 22 years old. That’s why the accountability part really hit for me because I think you expect your partner to know , especially when it comes to sex. It’s like, ‘Well, if you love me, you should know. If you love me, you should read my mind.’ That’s a huge pitfall.”

“Isn’t it weird, though? It’s like someone doesn’t read your mind and we feel crushed.”

To which Jada agreed:

And as cliché as it sounds, The Matrix alum found that communication about their desires and wants during sexy times has become key to them — even though it’s sometimes still “uncomfortable.” She shared:

“You tell me what you need. Tell me what you want, and on top of it, I know that I have to be accountable to do the same…I really try. It’s uncomfortable, but it’s deeply healthy, and I think around sex, because it’s something that we don’t talk about and there’s so much fantasy around it.”

Nothing like healthy communication to keep a marriage going! You can ch-ch-check out the honest sex talk between Jada, Gwyneth, and Adrienne (below):

Like many couples, Will and Jada have had their ups and downs in their two-decades-long marriage. Both of them previously admitted to stepping outside of their union during a brief separation. Back in July 2020, she confessed on Red Table Talk to having a love affair with singer August Alsina during that time. Then, in an interview with GQ, the 53-year-old actor also admitted to having a sexual relationship with other women, saying:

“Jada never believed in conventional marriage. Jada had family members that had an unconventional relationship. So she grew up in a way that was very different than how I grew up. There were significant endless discussions about, what is relational perfection? What is the perfect way to interact as a couple? And for the large part of our relationship, monogamy was what we chose, not thinking of monogamy as the only relational perfection.”

This definitely takes a lot of maturity and trust from them, but does this really surprise us? We mean, Jada and Will continue to be so open about their imperfect marriage over the years, even admitting to having awkward convos in the bedroom when it can be hard to do. So we can’t say we’re shocked by this level of honesty — and we continue to appreciate it! We’re sure other couples do too!

Reactions, Perezcious readers? Let us know in the comments (below). 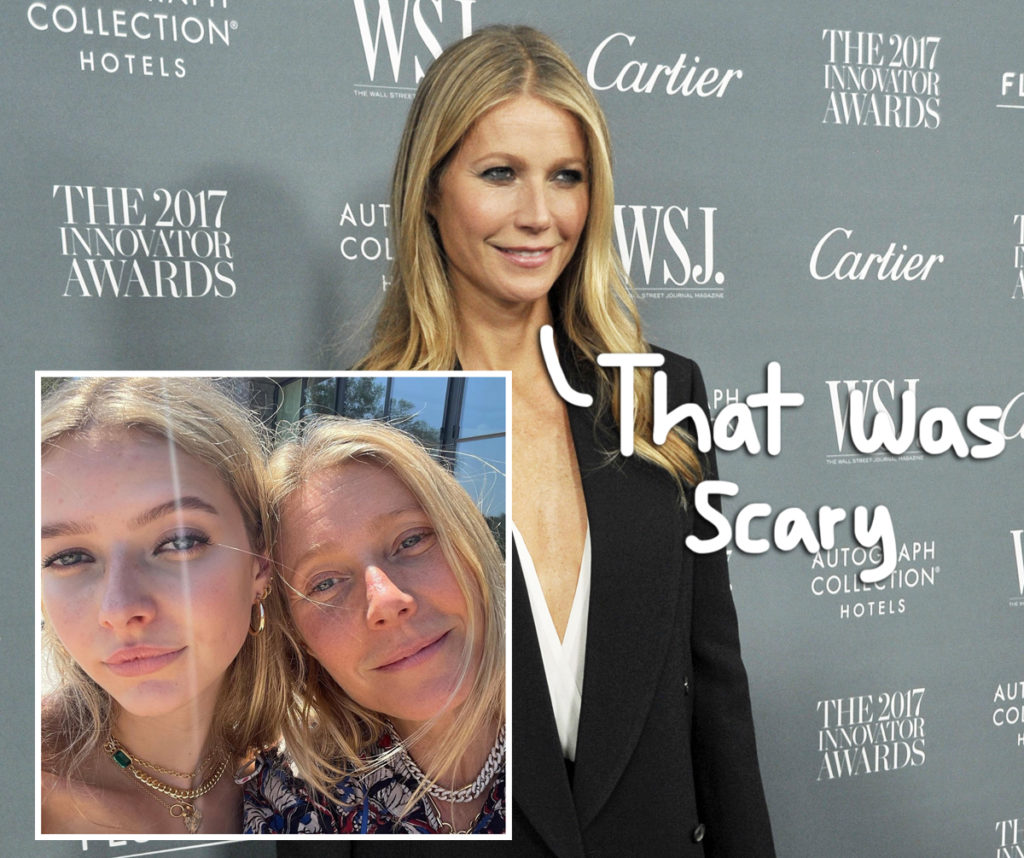 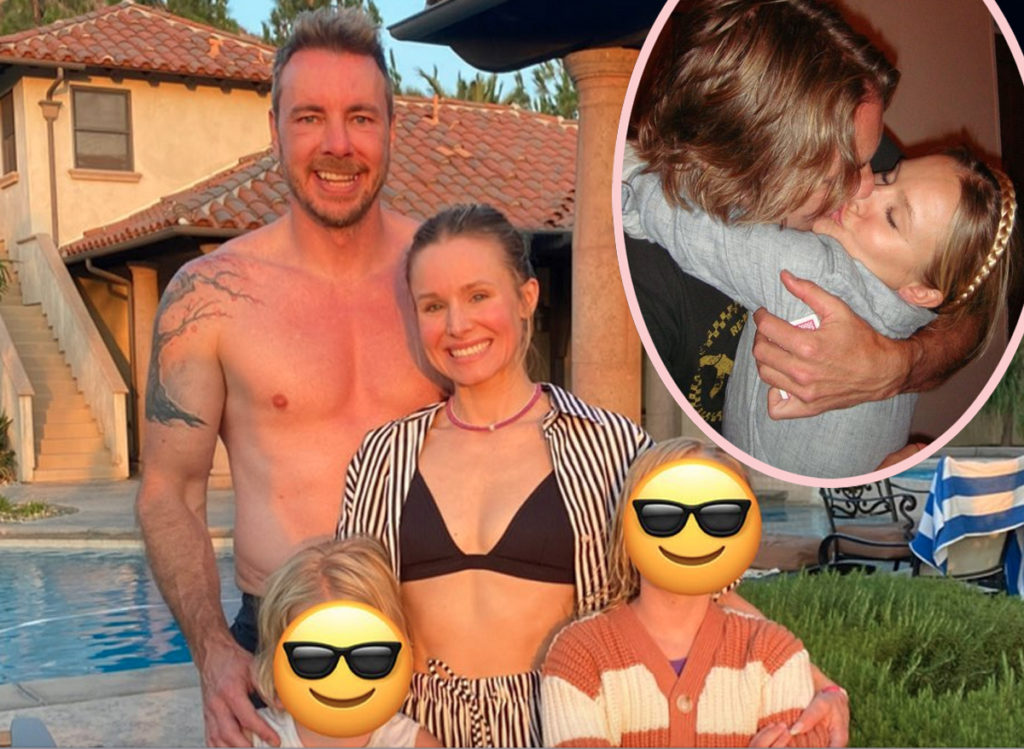 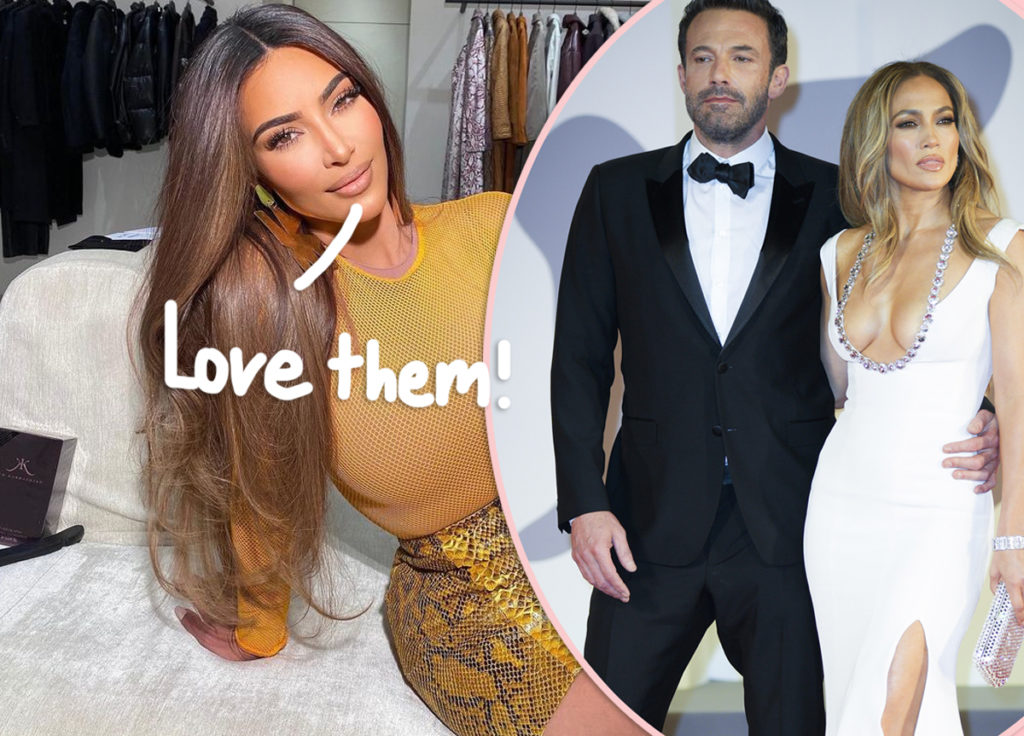 ‘The Baby-Sitters Club’ Is Back With An All New Series On Netflix – Watch the Trailer!