But after discussing the project, the conversation soon turned onto their time on the cobbles.

Craig, a former Coronation Street actor, highlighted one of Jack’s most recent scenes which saw him end up in prison.

I’m still getting the storylines, the Platts are always in

Following this conversation, Craig then asked Jack if was set to stay on the soap “for life”.

Jack replied: “Well, I don’t know. I mean at the minute yes, because I’m still getting the storylines like you say, the Platts are always in.”

Turning to his co-star Colson, he added: “You’re getting stories now aren’t you, so at the minute yeah.”

Jack joined the soap in 2000 as part of the famous Platt family.

During the same podcast, Jack P Shepherd revealed his tactic to avoid being recognised in public.

Craig asked: “How do you cope with the constant recognition?” 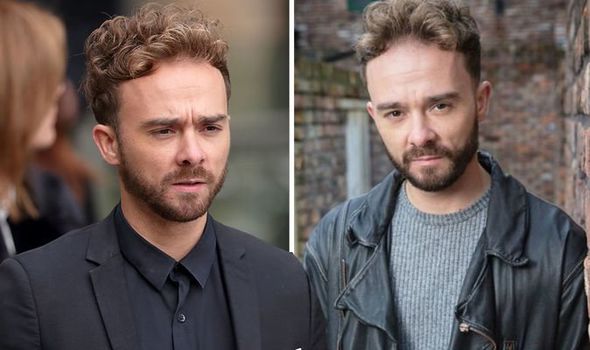 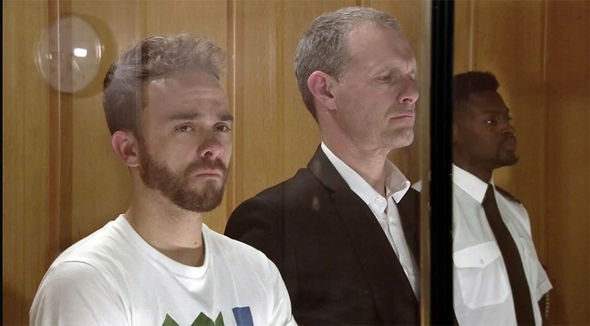 Revealing his way to avoid fans, he replied: “If you sort of just want an easy day or do what you’re doing like shopping, there’s certain little things you can do.

“So a good one is, I have my headphones on and plugged in and pretending that I’m on the phone when I’m not.”

He added: “So, I just put the phone on silent so it doesn’t ring.

“Imagine if it rang, do you know what I mean?” he added, while giggling about the idea.

Demonstrating his fake conversations on the phone, he said: “‘Yeah, yeah, nice one mate’ and stuff like that.” 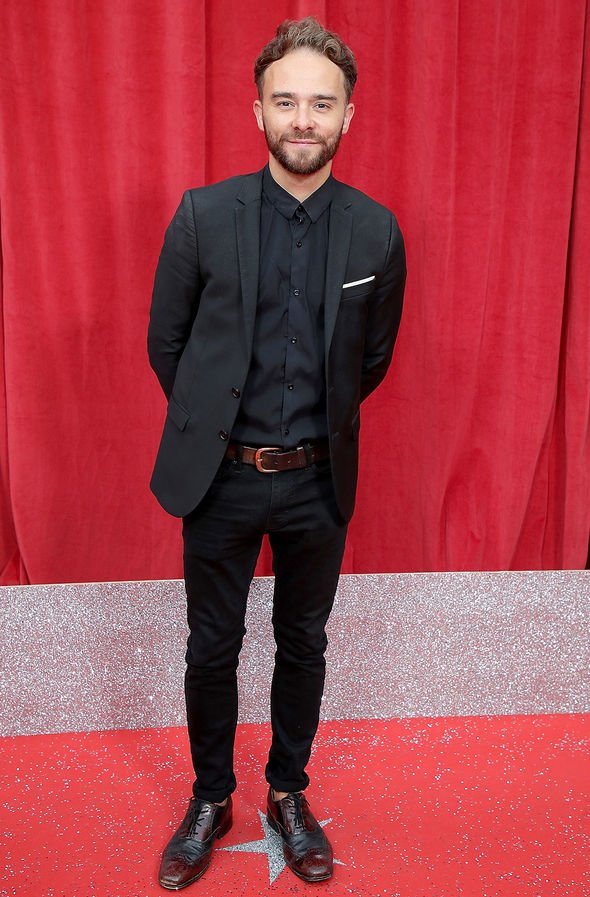 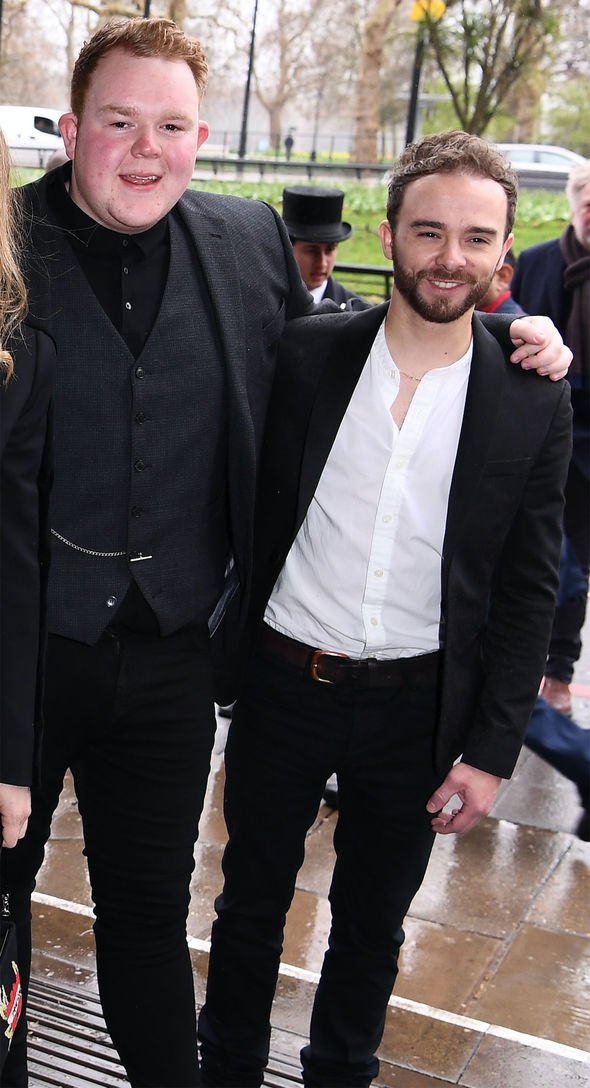 He added that he also tells fans who approach him that he is on a “conference call”.

Elsewhere in a recent interview, the David Platt star admitted he would fear losing his job if he did a reality show such as I’m A Celebrity… Get Me Out Of Here!.

Speaking to the Daily Star, he said: “I’d lose my job if I did I’m a Celeb.

“I’d say something un-PC or upset someone and come out and have no job. I don’t think work would let me.”