Back in the dating pool? Rob Kardashian appeared to enjoy a romantic night out with Instagram model Aileen Gisselle following his 2017 split from Blac Chyna.

On Monday, August 3, Gisselle shared a video of Kardashian, 33, on her Instagram Story using a filter that covered the screen with hearts. After their dinner date, she posted another Story with the reality star’s Arthur George socks on full display.

While Kardashian didn’t post anything from his night on the town, he is one of Gisselle’s 257,000 followers on Instagram. Earlier the same day, he showed off his slimmer figure in a shirtless pool selfie. 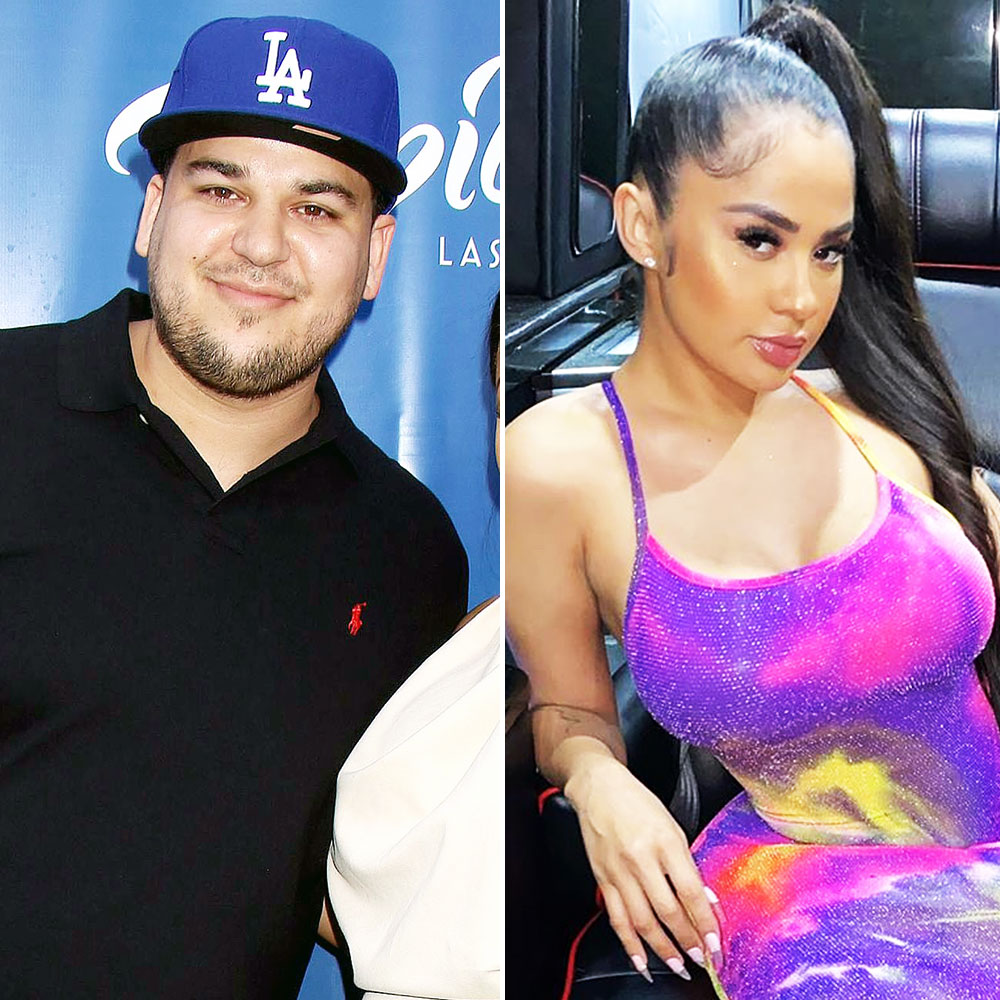 The Rob & Chyna alum previously dated the Lashed Bar owner, 32, with whom he shares 3-year-old daughter Dream. The pair started their romance in January 2016 and called it quits for good in February 2017. Since their split, the former couple have been battling it out for custody of their daughter after the California native alleged in January that Chyna was a danger to their child due to substance abuse.

The Kardashian-Jenner Family’s Friendships With Their Exes: A Guide

In court documents related to the exes’ custody battle, obtained by Us Weekly in February, Kardashian expressed concern for his daughter’s wellbeing. However, he noted that he wanted to give his relationship with Chyna his all while they were figuring out their new routine. 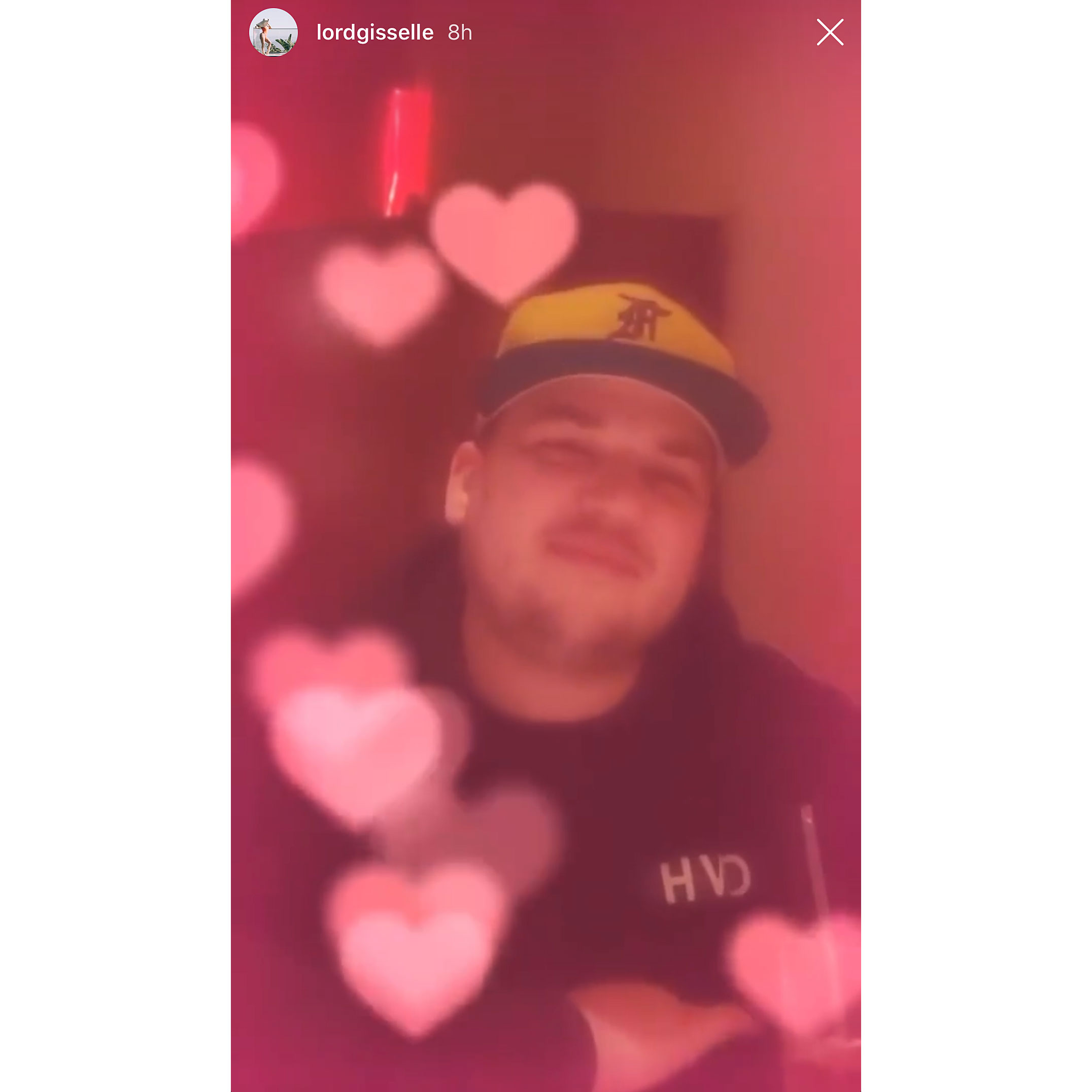 “I was trying to give her a chance,” he stated in an April 2018 deposition. “I only want a child with one woman, so I’m going to give this woman a chance. But, you know, it never — it just never reconciled. It just got worse. Everything just got worse. … I just felt sad for my baby.”

The Dancing With the Stars alum has kept a low-profile for the last few years after spending so much time in the public eye. In March, Chyna argued that Kardashian was “too afraid to leave the house” to properly care for their daughter. In court documents pertaining to their case, Kardashian denied that his mental health had an impact on their coparenting arrangement.

“My family and I are public figures,” he explained at the time. “There was a time when any paparazzi photo of me immediately led to very incessant negative remarks about my appearance. So yes, for a period of time, I did not want to subject myself to that; I am not sure why anyone would.”

As his drama with Chyna continues, a source told Us exclusively in July that Kardashian is “taking really good care of himself” and “in a good mental state” while he focuses on his daughter.