A meaningful vacation! Prince William and Duchess Kate took their children on a summer getaway to the Isles of Scilly ahead of the start of the school year.

“William and Kate took George, Charlotte and Louis to the Isles of Scilly,” a source exclusively tells Us Weekly. “It was a low-key, last-minute getaway and the family didn’t stand out from the crowd. They visited Tresco Abbey Gardens, rode their bikes, took a boat trip and went to the beach.” 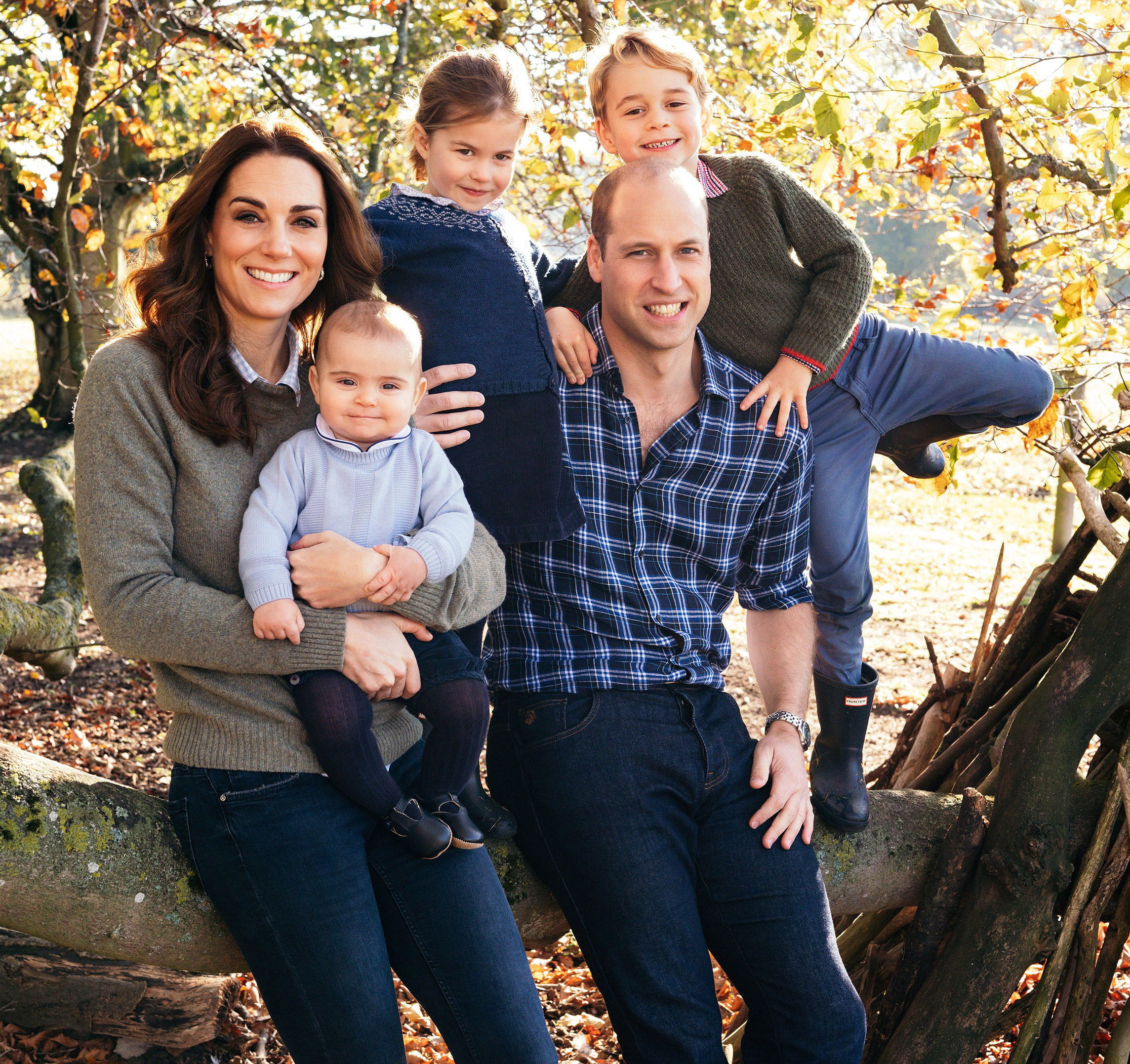 The insider added that the Duke of Cambridge “wanted to give the kids a taste of his upbringing.” Prince Charles and Princess Diana took their sons William and Prince Harry to the archipelago off England’s Cornish coast when they were children.

“He’d already told George, Charlotte and Louis so many fun stories about the times he’d spent there with Charles, Diana and Harry during his childhood, and wanted them to experience it for themselves,” the source explained. “Being in Tresco brought back so many fond memories.”

Prince George, 7, Princess Charlotte, 5, and Prince Louis, 2, enjoyed the trip just as much as their father did as a child.

“The kids loved Tresco,” the insider noted. “George’s favorite part of the trip was seeing all the different plants and trees in Tresco Abbey Gardens and going on the boat.”

William and the Duchess of Cambridge, both 38, made their own visit to the Isles in 2016, where they toured Tresco Abbey Gardens and rode boats along the coast.

The future king recently took another trip down memory lane when he recalled the worst gift he ever gave Kate, whom he wed in 2011.

“I did get my wife a pair of binoculars once,” William said on the Thursday, July 29, episode of BBC Radio 5 Live’s “That Peter Crouch” podcast. “She’s never let me forget that.”

William — who met Kate while attending St Andrews University in 2003 — explained that the incident occurred “early on in their courtship.”

“I wrapped them. They were really nice,” he said. “I was trying to convince myself about it. I was like, ‘But these are really amazing, look how far you can see! She was looking at me going, ‘They’re binoculars, what’s going on?’ It didn’t go well. Honestly, I have no idea why I bought her a pair of binoculars.”

With reporting by Natalie Posner

Who Is Kinsey Wolanski? The Clubhouse Member Has A History Of Going Viral

Perrie Edwards & Alex Oxlade-Chamberlain Have Fun In The Sun In Spain!

Charlize Theron: Harvey Weinstein said that he slept with me & Renee Zellweger