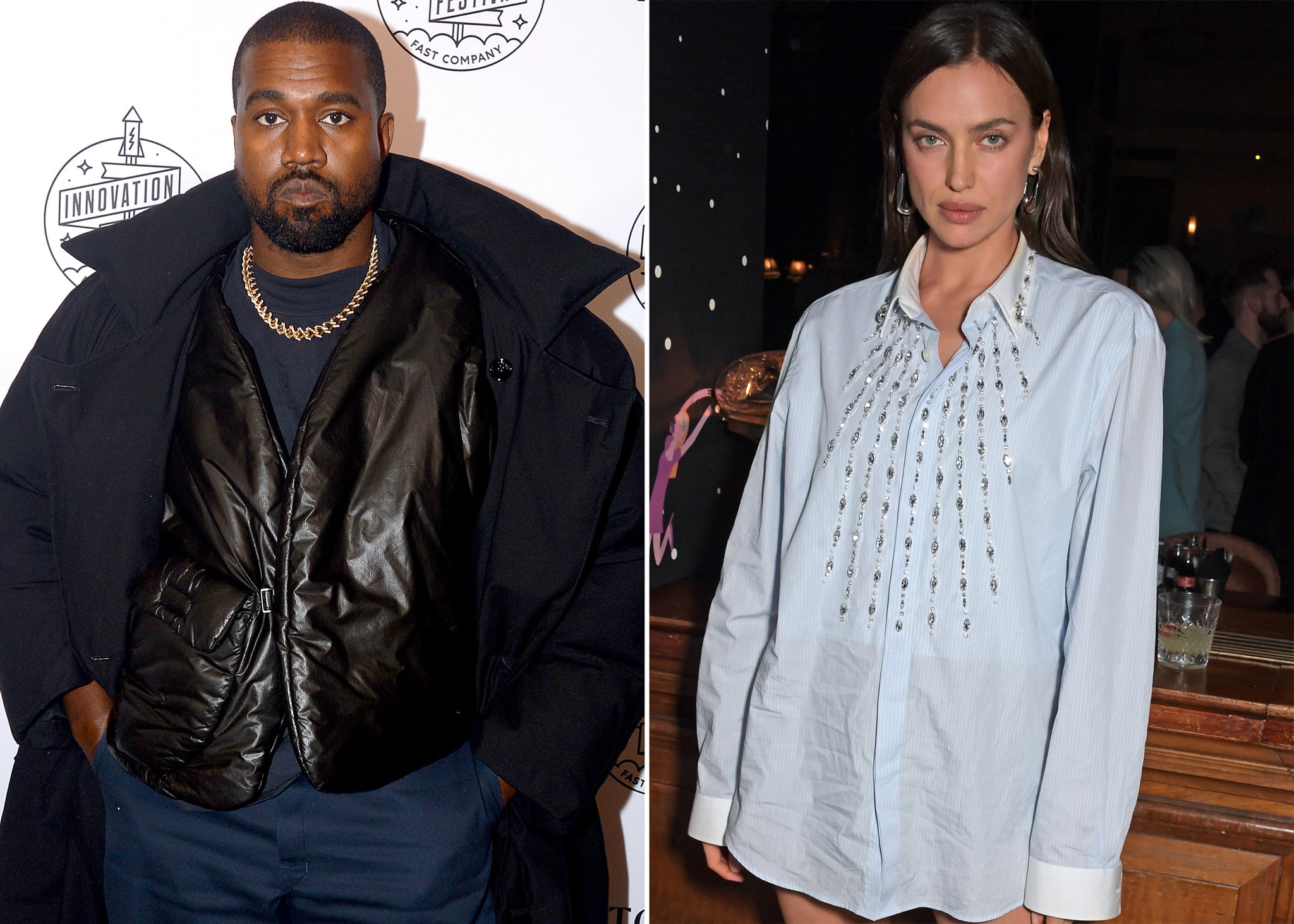 2021 seems to be the year of surprising celebrity couples, and now we can add Kanye West and Irina Shayk to that list. Following his split from Kim Kardashian, the 44-year-old rapper appears to be moving on with the 35-year-old model. On Wednesday, the Daily Mail posted photos of the two spending time together in Provence, France. Kanye rang in his birthday on June 8, so it’s possible that the two were there to celebrate. In fact, Kim even wished her ex a happy birthday on Instagram, captioning a family photo, “Happy Birthday Love U for Life!”

According to Us Weekly, Kanye and Irina are, in fact, dating. “They’ve been quietly seeing each other for a couple months,” a source told the publication. Another inside noted that they’ve been “getting to know one another,” adding, “He’s always thought she was beautiful and they’re both looking forward to seeing where this goes.” Irina and Kanye have actually known each other for quite some time. She starred in his 2010 music video for “Power” and she modeled in his 2012 Yeezy Paris Fashion Week show.

Irina previously dated Bradley Cooper from 2015 to 2019, and they share a 4-year-old daughter named Lea De Seine. Meanwhile, Kim officially filed for divorce from Kanye in January after six years of marriage. In a recent episode of Keeping Up With the Kardashians, Kim opened up about their separation, saying that Kanye “deserves someone that can go support his every move” and follow him everywhere and move to Wyoming, but she “can’t do that.” “I honestly can’t do this anymore,” she said. “Why am I still in this, like, place where I’m stuck for years? Like, he goes and moves to a different state, every year, I have to be together so I can raise the kids, you know? And he’s an amazing dad, he’s done an amazing job.” Kim and Kanye have four children together, 7-year-old North, 5-year-old Saint, 3-year-old Chicago, and 2-year-old Psalm.