This ^ is a photo of Idris Elba and his 20-year-old daughter Isan. She’s a beauty! Idris often invites Isan to his premieres, and she’s a regular on his red carpets. She’s something of a Gen Z influencer and fashionista, and I guess she’s trying to break into acting too. Well, the photo above was taken at the recent New York premiere of Beast, Idris’s latest movie. In the movie, Idris and his two daughters are hunted by a “rogue lion.” Isan auditioned to play the role of the older daughter in the film. She wasn’t cast! Idris didn’t pull any strings to get her cast either. Instead, he went with the director’s assessment that Idris and Isan didn’t have the father-daughter vibe he wanted.

Idris Elba stars in “Beast” as a father trying to protect his two daughters from a ferocious lion on a South African nature preserve. It turns out Elba’s 20-year-old daughter auditioned to play one of his character’s daughters in the film, but she failed to land the role because her chemistry with her father “wasn’t right.” According to Elba, she stopped speaking to him for three weeks after she lost out on the role.

“She wants to be an actress and she auditioned,” Elba said on “The Breakfast Club” (via Insider). “And you know, it came down to chemistry in the end. You know, my daughter, she was great, but the relationship in the film and the relationship with my daughter was — the chemistry wasn’t right for film, weirdly enough. My daughter didn’t talk to me for about three weeks.”

“Beast” producer Will Packer said Elba’s daughter was “very good” in the audition and “very close” to landing the role in the movie, but he added, “Idris is right, some of the nuances of that real-life relationship sometimes doesn’t translate on screen.” Packer stressed that Elba’s daughter was “very gracious” about not getting the part. She later attended the premiere of “Beast” alongside her father.

“I’m really proud of her to go through that, you know what I mean,” Elba said. “And then not get the role, but still come to the premiere.”

Relative newcomers Iyana Halley and Leah Sava Jeffries play Elba’s daughters in “Beast,” and they recently championed their roles in the film during an interview with Variety. “We’re both brown skinned, dark-skinned girls and we’re leading a movie, and it’s not anything that’s degrading,” Halley said.

It’s kind of a funny/nice story, I think? Yes, Idris probably could have pulled some strings or tried to convince producers that his actual daughter should play his on-screen daughter, but he didn’t. This is making me think about all of those times Bruce Willis cast his daughters in his movies and I bet he always presented it as: I have three daughters, cast one of them or I walk. Idris didn’t do that. It’s anti-nepotism! Anyway, I hope Isan does fashion some kind of career for herself, it would be great to see a second-generation Elba in Hollywood. 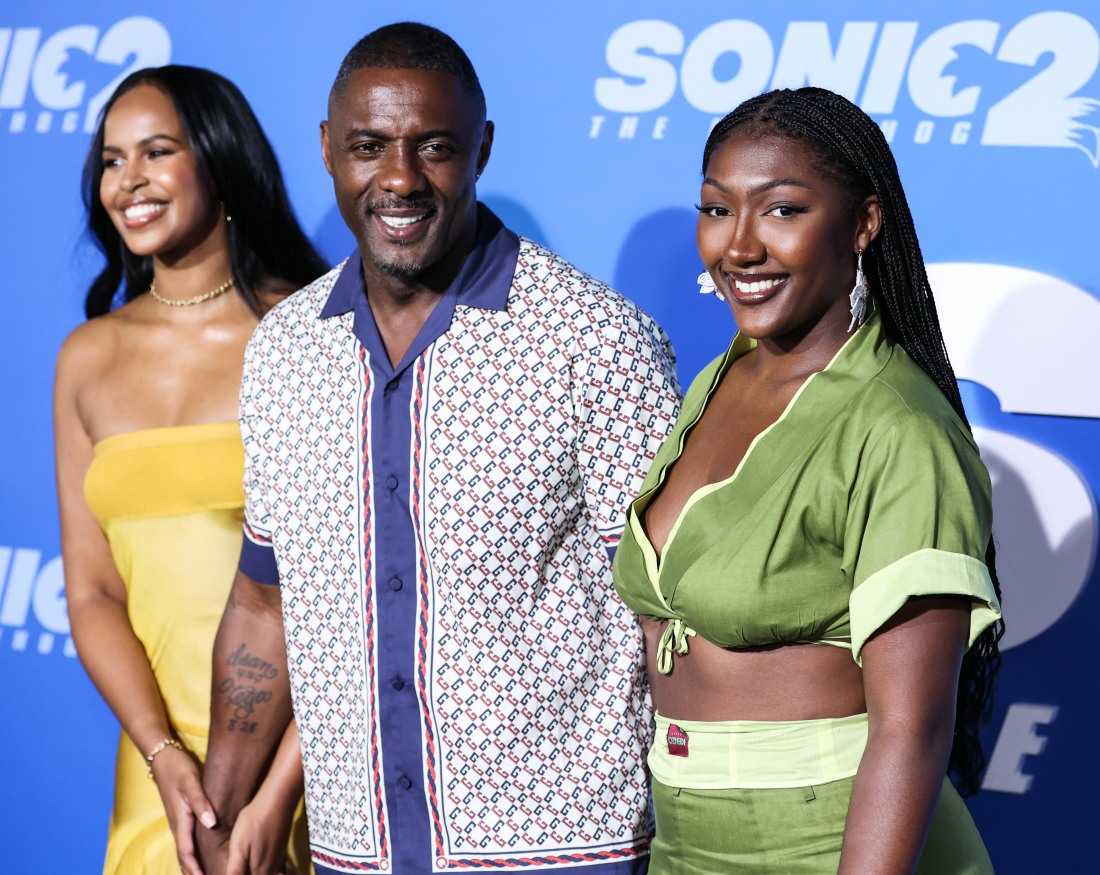 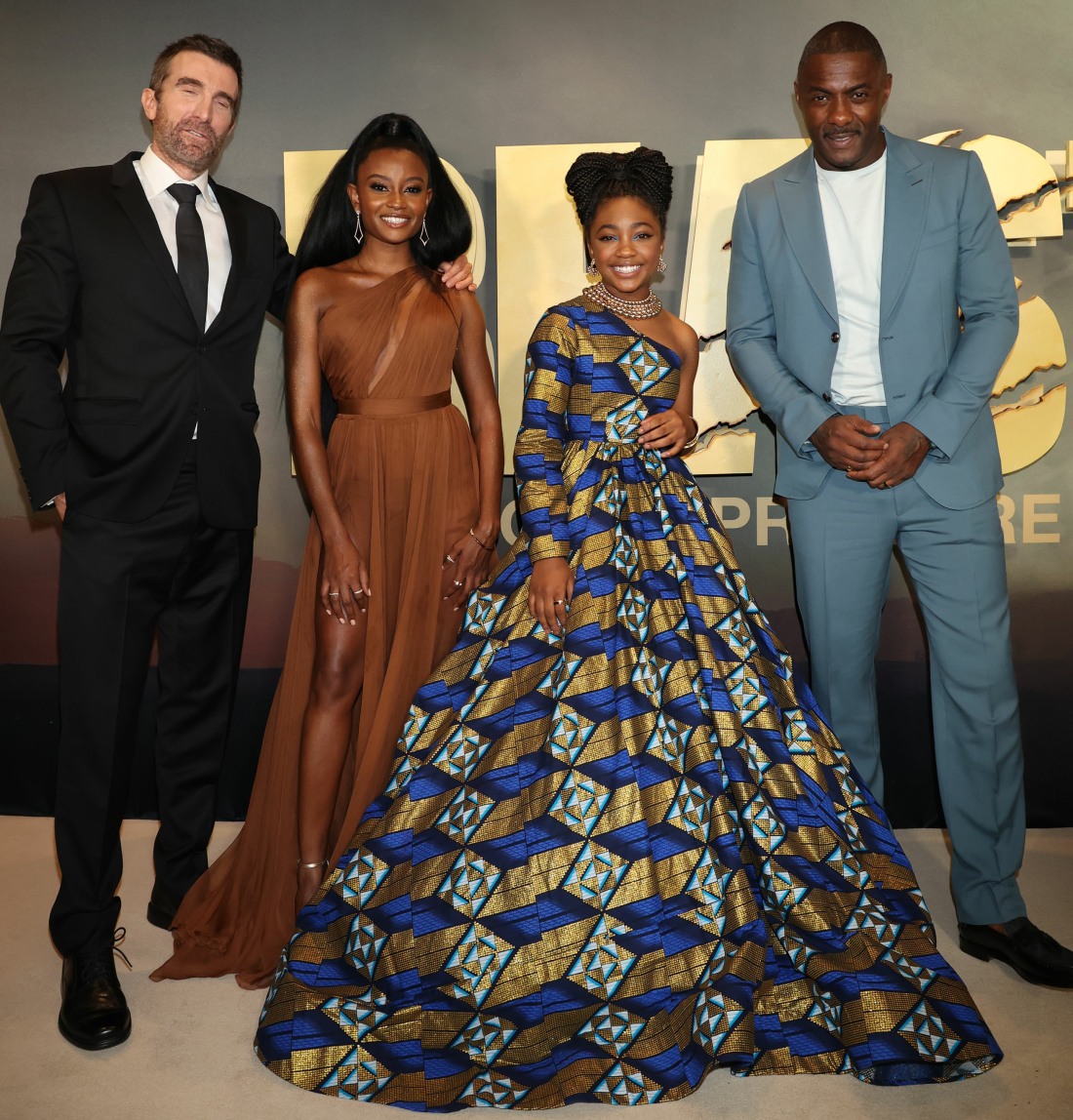