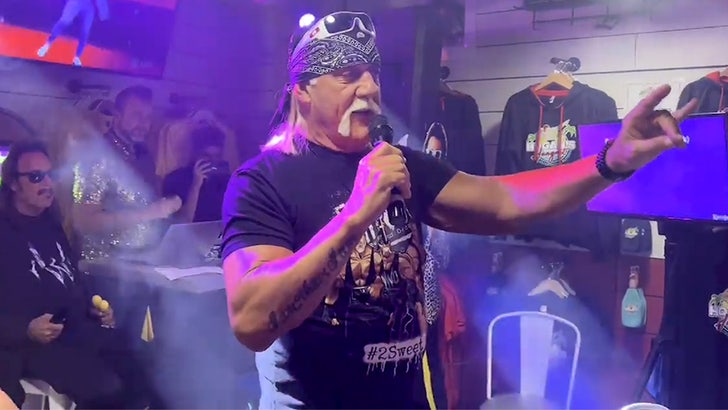 Hulk Hogan said goodbye to Scott Hall with an emotional speech on Monday night … saying to a crowd of people, “I love him so much I can’t even explain it to you.”

The Hulkster delivered the tribute message at his restaurant in Florida just hours after the wrestling legend’s death … explaining in a three-minute chat exactly how much Hall meant to him.

Hulk told a group of fans gathered at his place that Hall — who co-founded the nWo with him and wrestled with him as “Razor Ramon” for years — helped change his career when he was at a low point. 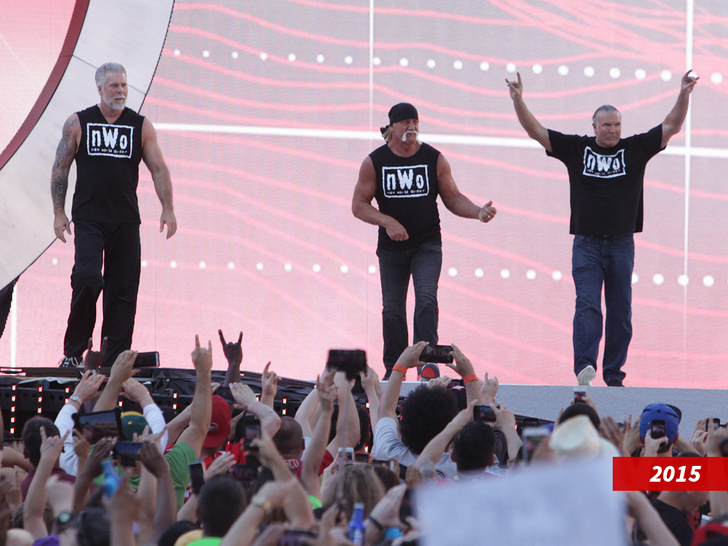 “He took care of me when I was down and out,” Hulk said. “Everybody thought Hulkamania was dead. Scott Hall resurrected me. He put me back on the map.”

Hulk asked his audience to pray for Hall — and then in a nod to the wrestling legend’s “The Bad Guy” persona, he asked everyone to party their faces off.

As we reported, Hall died on Monday following complications from surgery to repair a broken hip. He was just 63 years old.

Wrestlers everywhere tipped their hats to the former star following the news … with The Rock also delivering an emotional tribute message on Tuesday morning.

The former WWE star shared a video of one of his matches with Hall on his social media page, and wrote, “Go rest high.”

See the Exact Moment Jenna Dewan's Fiancé Proposed to Her