Blake Lively and Ryan Reynolds are one of Hollywood’s most beloved celebrity couples. The duo met over a decade ago and have created a life together that seems happy, full of humor, and exceptionally loving. Reynolds and Lively have separate careers, each with high-profile projects, but fans especially love when this power couple unites to promote a project or a film. Interestingly enough, although Lively and Reynolds have been together for many years, the two have only worked together directly on a movie on one exceptional occasion.

When did Blake Lively and Ryan Reynolds meet? 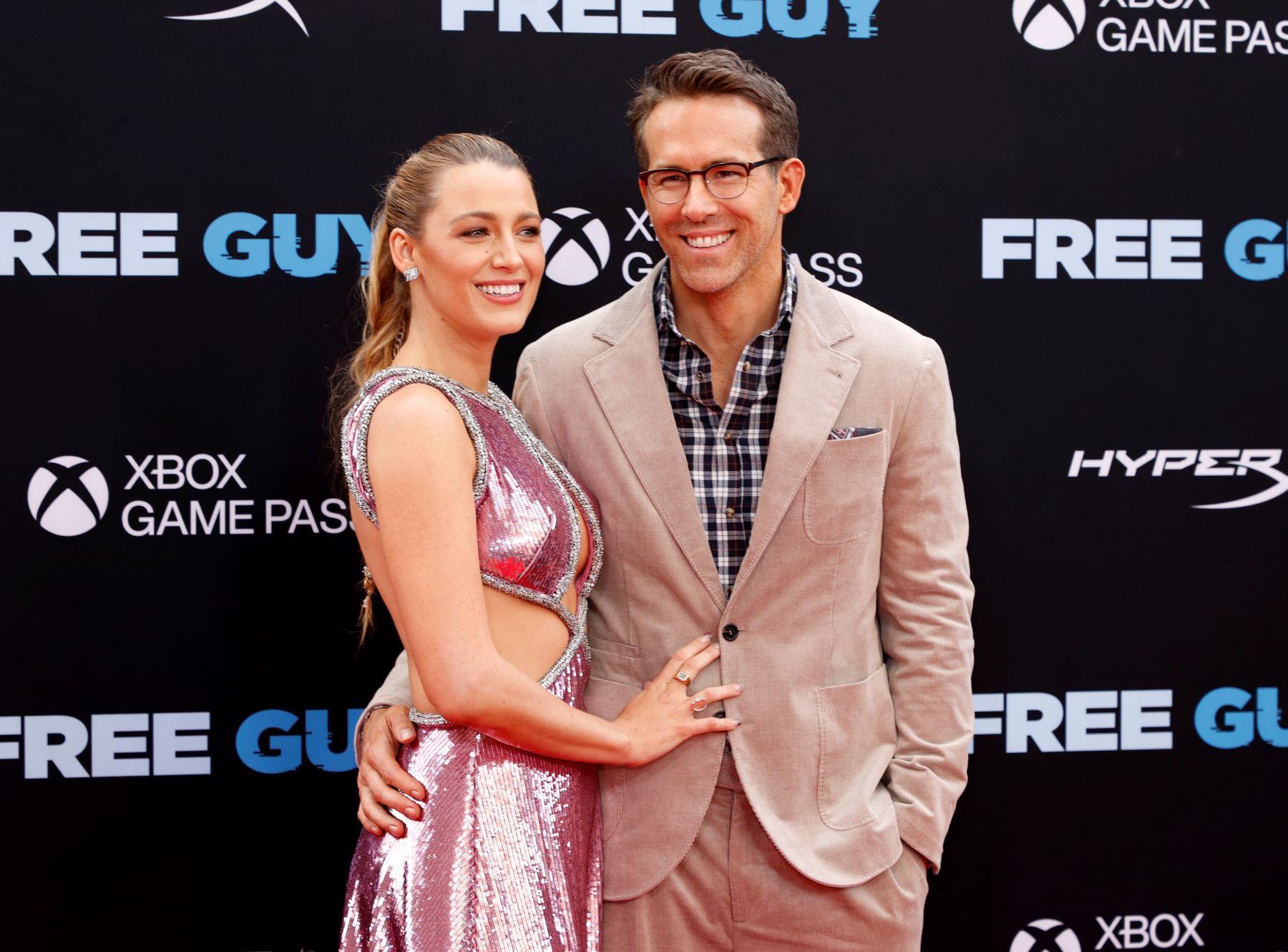 In 2010, Blake Lively was best known for her starring role in the hit TV show Gossip Girl, while Ryan Reynolds was an acclaimed comedic actor, starring in films such as National Lampoon’s Van Wilder and The Proposal. According to IMDb, that was the year that the two were cast as co-stars in the movie Green Lantern. The comic book adaptation was highly anticipated among fans, and many praised the casting decision that led to Reynolds landing the role of Hal Jordan/Green Lantern.

After the casting news, Reynolds first met his co-star and on-screen love interest, Blake Lively. According to Elle, the two made their first public appearance together at the 2010 Comic-Con in San Diego. At that time, Reynolds and Lively were both involved with other people. Reynolds was married to Scarlett Johansson, while Lively was dating Penn Badgley, her friend and Gossip Girl co-star. Later that same year, Reynolds would split from Johansson, while Lively would dissolve her romance with Badgley.

How many movies have they worked on together?

Green Lantern wasn’t well-received by critics or fans, but the film led to some great things for Ryan Reynolds and Blake Lively, including a solid friendship between the two. Reynolds later revealed that their romantic relationship started after the two were good friends, saying, “It was funny because for about a year after Green Lantern had come and gone, all that stuff, we were both single. We went on a double date. She was on a date with another guy and I was on a date with another girl. That was the most awkward date for that respective party because we were just like fireworks.”

Reynolds went on to describe how “we were such good friends for so long and we both got to know each other as friends. It didn’t click for a good year and a half.” The two dated for a little more than a year before tying the knot in late 2012. Although their relationship has spawned a successful marriage and three young children, Reynolds and Lively have not worked together on-screen since filming Green Lantern.

Blake Lively and Ryan Reynolds might not have filmed any more movies together, but they have worked as business partners on projects such as Reynolds’ Aviation Gin and the Betty Buzz mixers tonic water brands. The two always support each other and regularly take to social media to poke fun at each other or to retweet each other’s projects, along with a supportive, funny message.

It is always possible that Reynolds and Lively could film another movie together in the future, especially since their respective stars have only continued to rise over the past few years. For now, fans can always look to their 2011 collaboration Green Lantern to see proof of their on-screen chemistry.

Lori Loughlin’s marriage to Mossimo Giannulli reportedly on the rocks