Although he often appeared to be the ideal family man on screen, Little House on the Prairie star Michael Landon was much more complicated in real life. In fact, the actor faced a variety of personal struggles, which affected his relationship with his TV family. But Landon still led many of his children to follow his example, including son Christopher Landon. 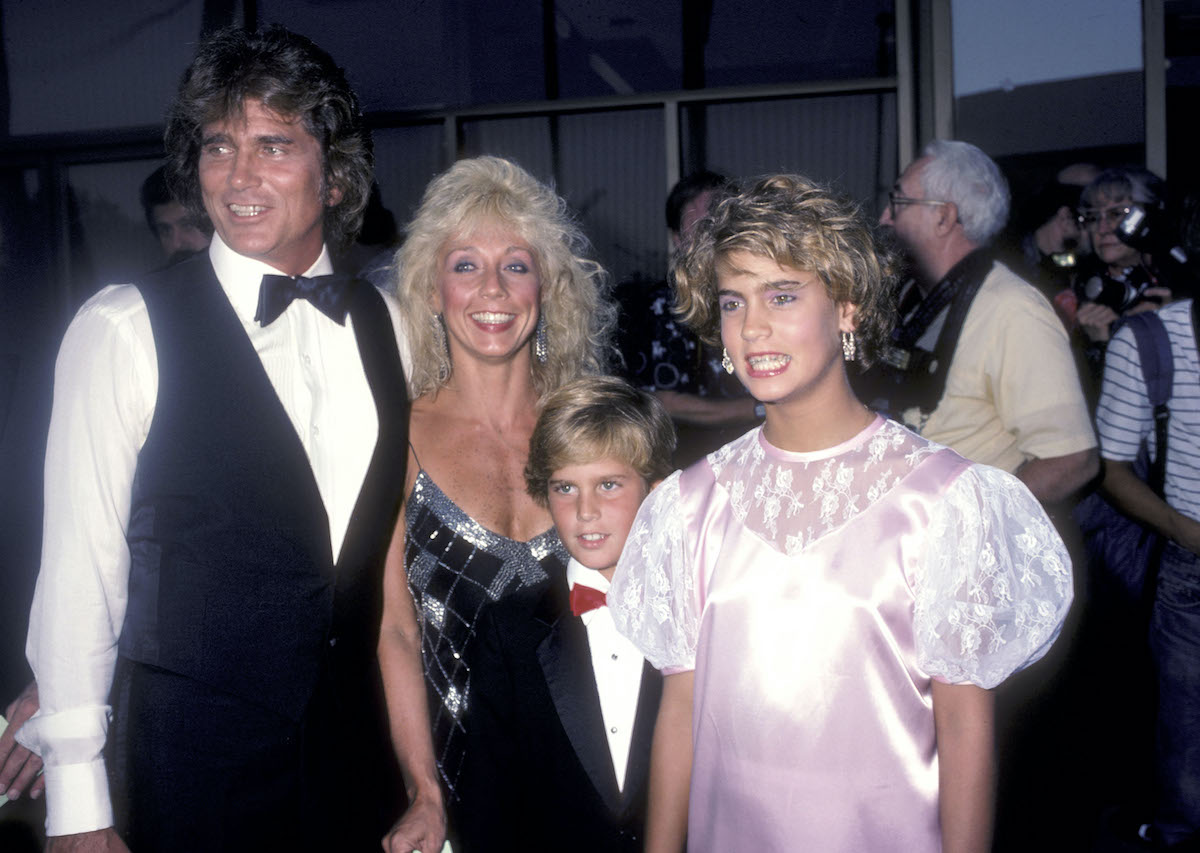 Michael Landon is known for his memorable roles on several hit TV series. Over the course of 30 years, the actor delivered indelible performances on shows such as Bonanza (1959-1973, Little House on the Prairie (1974-1983), and Highway to Heaven (1984-1989). But Landon also directed hundreds of episodes of these shows, even writing some as well.

Perhaps part of Landon’s desire to get so involved behind the scenes stemmed from a need for control. Following his own traumatic childhood, the star reportedly had a huge ego on the set of Little House on the Prairie. But nonetheless, he became known for his ability to balance writing, directing, and acting. And son Christopher Landon similarly pursued filmmaking.

And his son, Christopher Landon, is a filmmaker as well

Although Christopher Landon has no acting credits on his IMDb page, he has already cultivated an impressive filmography. Starting off as a screenwriter, Landon penned hit films such as Shia LaBeouf thriller Disturbia before moving into the Paranormal Activity franchise. After writing three of its sequels, Landon wrote and directed Paranormal Activity: The Marked Ones in 2014.

But more than just playing within an established horror series, the filmmaker also created his own. 2017’s Happy Death Day proved to be a surprise hit when it hit theaters in October 2017. The movie presented a slasher film twist on the time-loop concept featured in movies like Groundhog Day. And a 2019 sequel, Happy Death Day 2U, earned similarly strong reviews.

The second Happy Death Day wasn’t as commercially successful as its predecessor. But Landon persisted into his next film, a body-swap horror-comedy called Freaky. The 2020 release received a limited theatrical release, due to the coronavirus (COVID-19) pandemic. But it still received the best reviews of any of Landon’s films to date, according to Rotten Tomatoes.

Landon’s status as one of fans’ favorite horror filmmakers right now is solidified by the hard-R Freaky. And while he pursued a very different type of work than his famous father, Landon has certainly carved a niche for himself in the industry. Fans simply have to decide if they want to rally around a proposed third Happy Death Day or its fan-inspired mash-up with Freaky.

Is Kylie Jenner Pregnant With Her Second Child?