TMZ reported that the actor and model have agreed to live in New York City and share legal and physical custody of their two-year-old daughter, Lea de Seine. Sources told the outlet that Cooper and Shayk have settled on a 50/50 split, but that may vary depending on their schedules. According to TMZ, the former couple is “so in sync with co-parenting” that they did not get the agreement in writing. 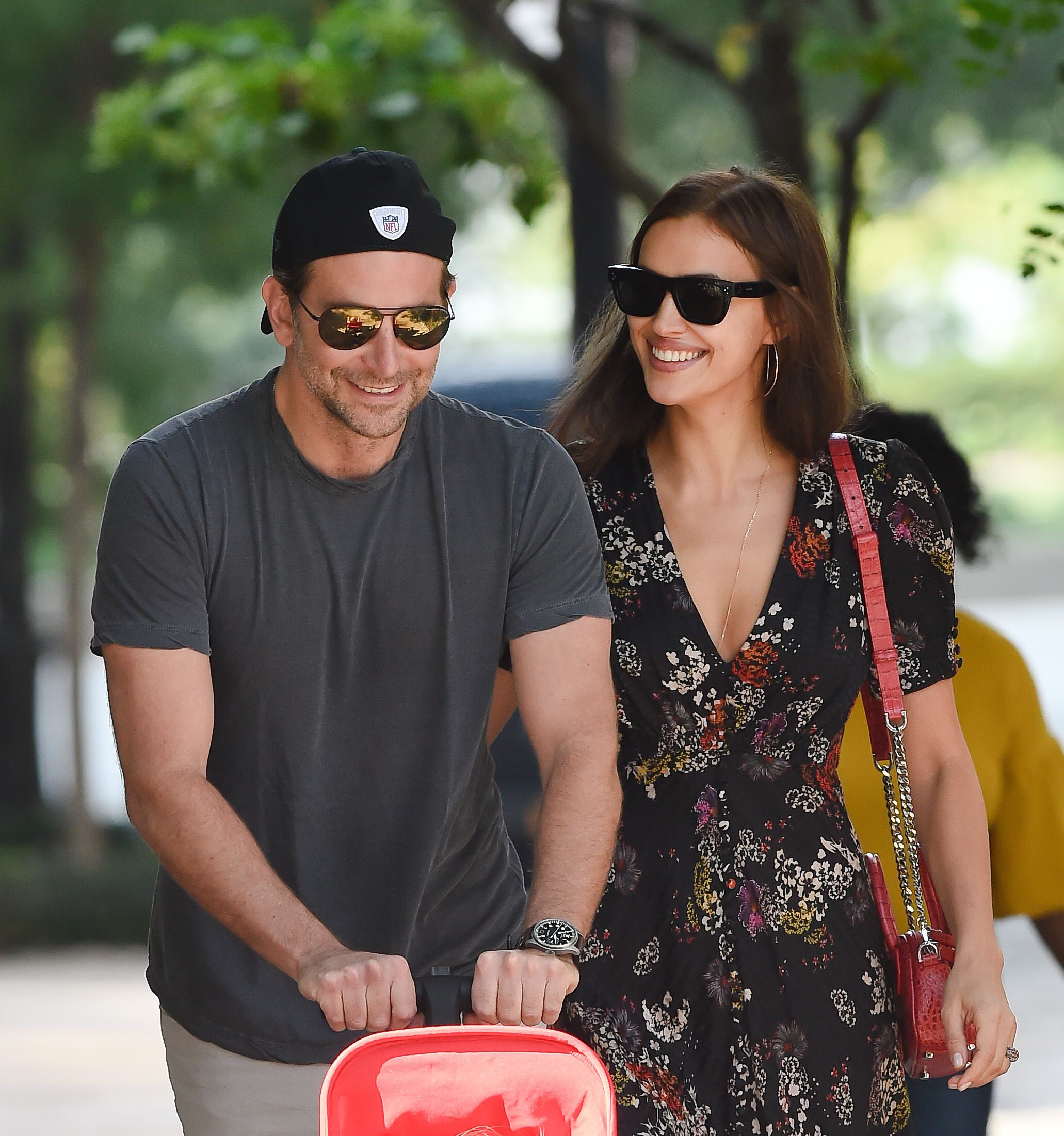 Since reports of their separation broke last month, both Shayk and Cooper have been seen around NYC. The Russian model has been spotted out and about, pushing their daughter in a stroller for walks in the city. Just yesterday, she was photographed on mom duty in a tie-dye look. And last weekend, the Star Is Born director was seen out in the Big Apple with Laura Dern. 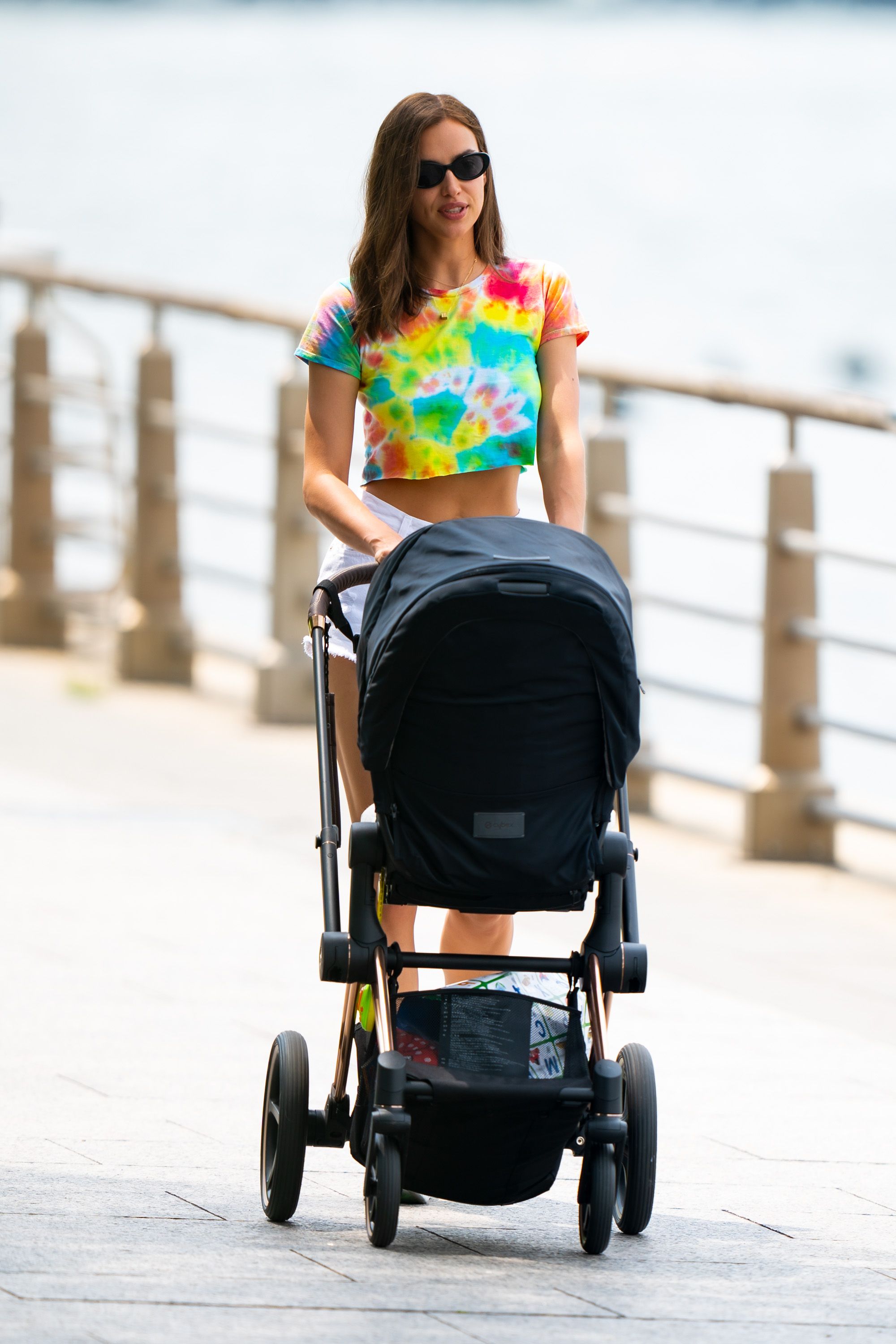 Though the notoriously private couple has kept mum on the breakup reports, Shayk recently opened up to BAZAAR.com about staying authentic as a mother. “You have to be really truly yourself for your kids, otherwise you’re living in a lie,” she said.

Lea, who is named after Shayk’s paternal grandmother, is her “number one priority,” a source told People following news of the split. “For Lea’s sake, [Shayk and Cooper] keep spending time together as a family,” another source said at the time. Perhaps not all hope is lost at seeing the former pair make another joint appearance.