Martin Roberts, 55, has been a main presenter on BBC show Homes Under The Hammer since 2003.

But despite his years of experience in different properties, the star was stunned when he came across a very unusual light fitting.

The host uploaded a video to his Twitter and Instagram of himself showing off the main feature, where he couldn’t contain his enthusiasm.

Talking to the camera, he said: “Have I got something to show you in this house in Crewe where I’m filming today!”

If you’ve seen one of these before let me know

Showing it off, he continued: “It’s a light fitting unlike any other.”

Wanting to find out where to get himself one, he said: “If you’ve seen anything like this before, tell me where it’s from.”

“Wait for it,” he went onto say as he pulled the strings to make the light shade expand into a different shape.

Chuckling away he exclaimed: “How outstanding is that! It’s brilliant.”

Pulling the strings to turn on the light again, he praised: “I love it. If you’ve seen one of these before let me know.” 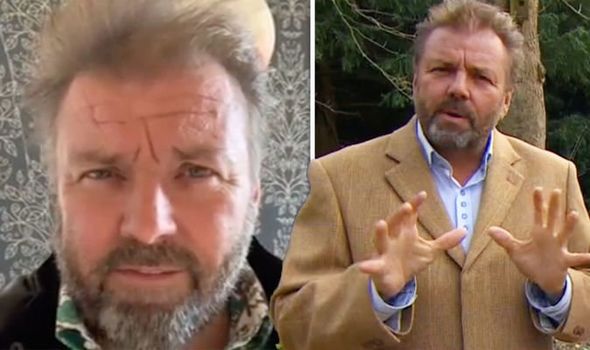 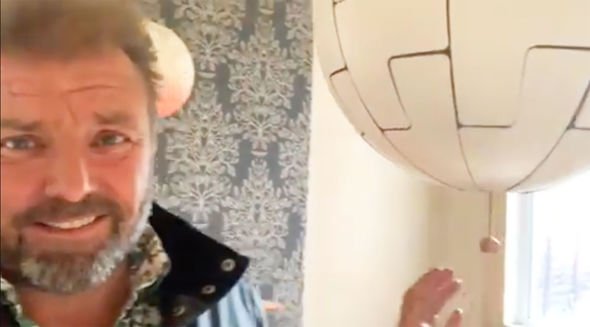 Martin accompanied the video with the tweet: “Outstanding light fitting. Any ideas where it came from?!??!”

The presenter was inundated with his fans revealing the incredible light is from IKEA.

One person replied: “They are in IKEA. And look even better in the flesh.”

Another added: “It’s from IKEA! Bought one myself the other weekend!”

A third said: “I was about to say Ikea lol! It’s the sort of light fitting you see in salons!” (sic)

Elsewhere, Martin shared another behind-the-scenes video to his Instagram this week. 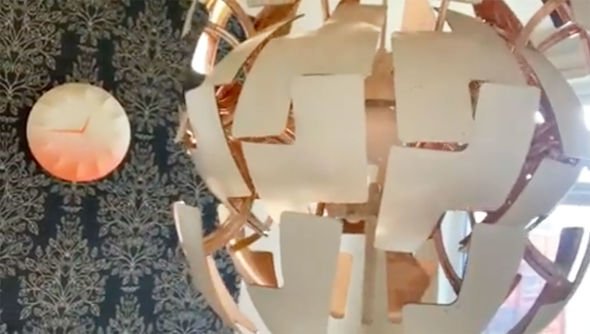 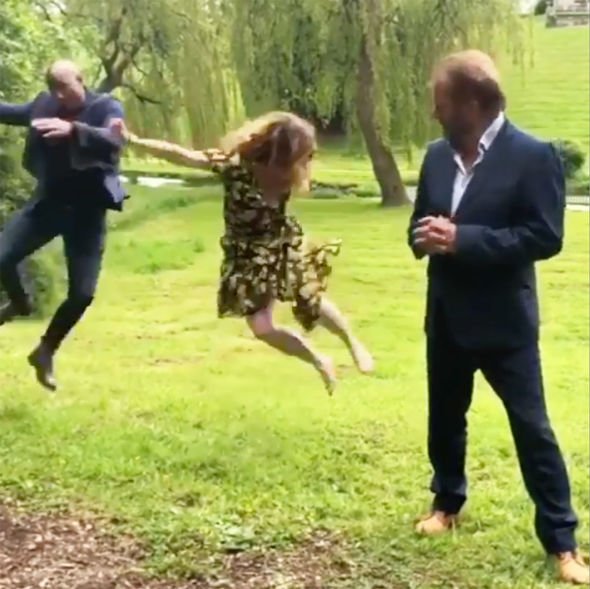 The presenter revealed what really goes on when he gets together with his co-stars Dion Dublin and Martel Maxwell to record links.

Martin’s clip showed the two of them jumping up in the air, clicking their ankles together in an impressive move.

He wrote beside the clip: “A fun day filming links with Dion and Martel.”

Martin, Dion and Martel have been a firm fixture together on the property show since 2016, after former host, Lucy Alexander, quit following 13 years.

Homes Under The Hammer airs weekdays on BBC One at 10am.

Victoria Beckham shows off her freckles in natural selfie