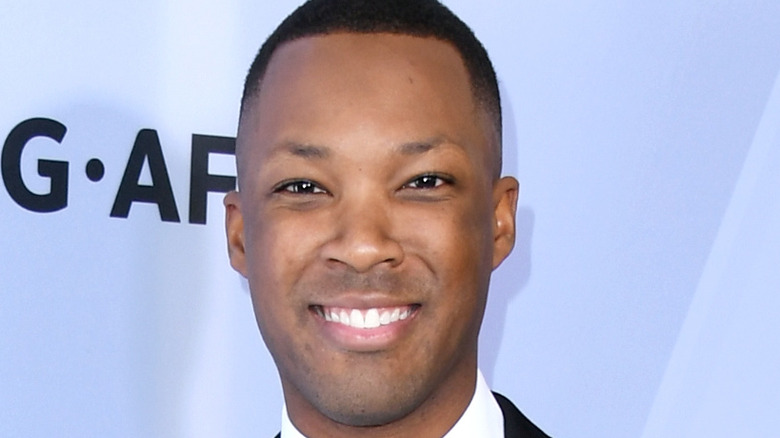 Corey Hawkins launched into the spotlight with his portrayal of Dr. Dre in “Straight Outta Compton” in 2015, and has been landing featured roles on both television and movies ever since.

He attended the Julliard School in New York City, winning The John Houseman Award in his fourth year (via IMDb) – despite the fact that he almost blew his audition. “I’d been working on this monologue since I was a kid. It was from James Baldwin’s ‘The Amen Corner,'”  he explained to Playbill. “I remember walking into the room, getting down on my knees, and I was like, ‘This is it, I’m about to act my behind off. They’re about to accept me into Juilliard.’ And completely blanked on the monologue.”

Hawkins went on to make his Broadway debut in the 2013 revival of “Romeo & Juliet,” and received a Tony nomination for his work in 2017’s “Six Degrees of Separation.” He has also found success in television, starring in “24: Legacy” and “The Walking Dead,” as well as in film with roles in “BlacKkKlansman,” “6 Underground,” and Lin-Manuel Miranda’s “In the Heights.”

“Even though this story is about the Latinx community and is very central to that, as brown and Black people, we all have very similar experiences,” Hawkins told Remezcla about his role of Benny in “In the Heights.” “I knew Benny. Benny is the brother in ‘In the Heights.’ I wanted to be that rock because Benny is that [person] for the community.”

Corey has an impressive net worth 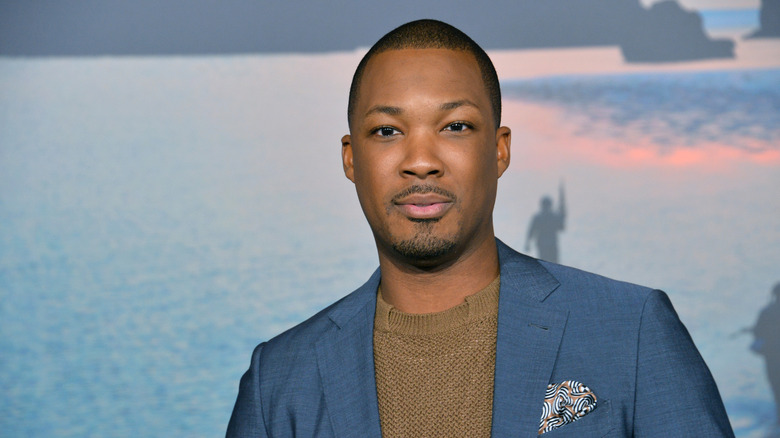 Corey Hawkins’ work in theatre, television and film has earned him a net worth of $3 million, according to Celebrity Net Worth. And his career is going strong, with upcoming roles in “The Tragedy of MacBeth,” and “Last Voyage of the Demeter,” (per IMDb).

He will also star in the television adaption of the bestselling novel “Americanah,” with Hawkins’ “The Walking Dead” co-star Danai Gurira serving as showrunner. Lupita Nyong’o, who co-starred with Gurira in “Black Panther” and Uzo Aduba, will appear alongside Hawkins on the show.

Right now, though, Hawkins can simply enjoy the success of “In the Heights,” which has received praise from critics ahead of its opening weekend. “Being a part of the New York dance and salsa and merengue community, we all identify with the music,” he told Remezcla. “There’s this constant beat that’s in our blood as people of color. We all feel that responsibility. It’s a gift.”