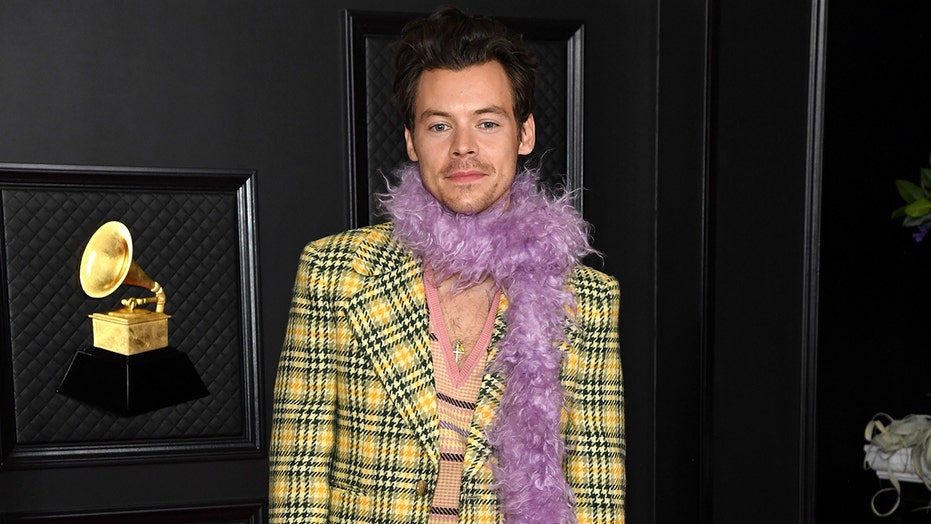 The 27-year-old singer took home the trophy for best pop solo performance and during his acceptance speech, Styles was censored leaving fans on Twitter wondering what exactly he said.

“I’m very grateful to be here, thank you,” he started before CBS cut him off. “Thank you so much. I feel very honored to be among all of you.”

“What exactly did Harry Styles say that had to be bleeped?” one person tweeted.

“WHAT did harry styles say,” another asked.

Luckily, international stations didn’t bleep Styles out and according to German TV, Styles said “all of these songs are f–kin massive so thank you so much.” 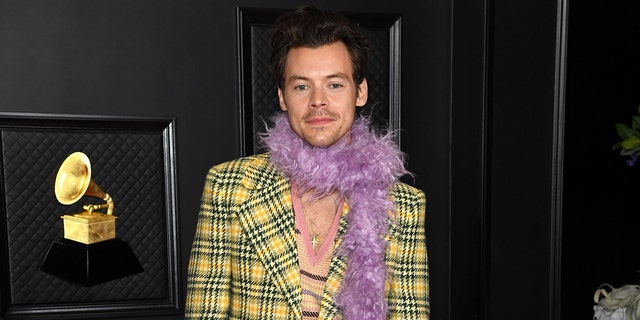 “On German TV they didn’t bleep it and he said ‘all of these songs are f—kin massive so thank you so much,'” one person explained.

Another fan from Australia confirmed what Styles said and tweeted, “Love how in Australia they didn’t bleep out Harry saying f–king but everywhere else they did.”

Other major winners included Beyonce. After her two wins, Queen B made history notching up the most Grammy wins for a female artist ever with 28 awards.

Megan Thee Stallion took home the coveted best new artist trophy. Taylor Swift’s “folklore” won album of the year, Billie Eilish and brother Phineas won record of the year for “Everything I Wanted”, and H.E.R. won song of the year for “I Can’t Breathe.”