Following the 54-year-old author’s anti-trans comments on Saturday, June 6, fans debated the issue of representation in the popular franchise among people of color and LGBTQ individuals. As a result, the Twitter conversation soon led to Leung’s Harry Potter character, Cho Chang, being discussed.

The Scottish actress, 32, seemingly weighed in by throwing her support behind transgender people. “So, you want my thoughts on Cho Chang? Okay, here goes … ,” she tweeted on Sunday, June 7, while sharing a thread of links to organizations and charities that are helping the lives of black transgender people. Leung noted in her final tweet, “#AsiansForBlackLives.” 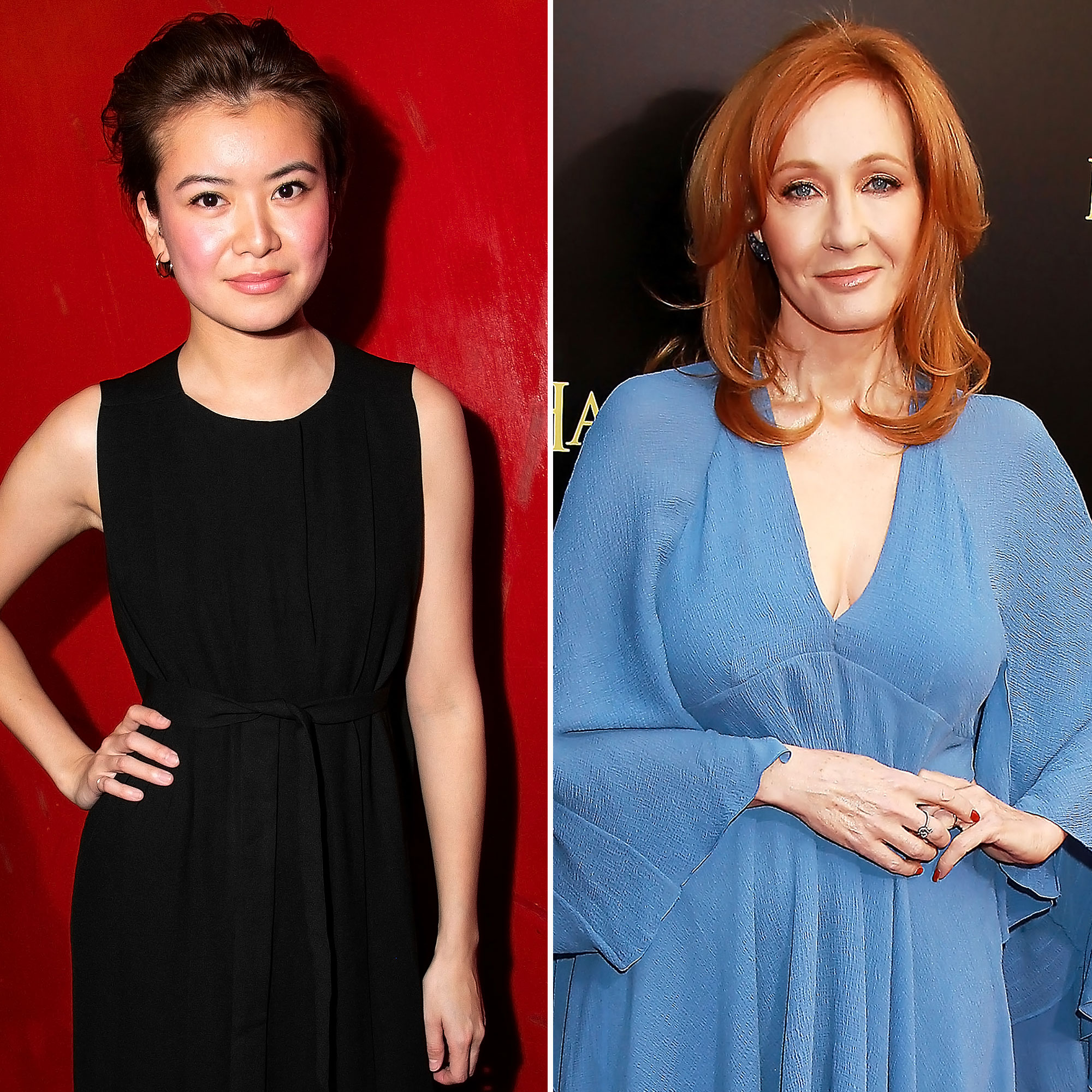 Hours earlier, Rowling came under fire after tweeting an article titled “Opinion: Creating a more equal post-COVID-19 world for people who menstruate.” The link was accompanied with a message, which read: “‘People who menstruate.’ I’m sure there used to be a word for those people. Someone help me out. Wumben? Wimpund? Woomud?”

As backlash ensued, she promptly defended her stance on transgender women and one’s born sex. “If sex isn’t real, there’s no same-sex attraction. If sex isn’t real, the lived reality of women globally is erased,” she wrote. “I know and love trans people, but erasing the concept of sex removes the ability of many to meaningfully discuss their lives. It isn’t hate to speak the truth.”

The English author continued, “The idea that women like me, who’ve been empathetic to trans people for decades, feeling kinship because they’re vulnerable in the same way as women — ie, to male violence — ‘hate’ trans people because they think sex is real and has lived consequences — is a [sic] nonsense.”

Rowling stated that she does “respect every trans person’s right to live any way that feels authentic and comfortable to them.” The author then said that she would march alongside them if they “were discriminated against on the basis of being trans.” However, she reiterated that her “life has been shaped by being female” and doesn’t “believe it’s hateful to say so.”

Like Leung, several stars spoke out against Rowling’s controversial comments. Jameela Jamil advised the author to “please share some of your $650 million mega wealth with this charity,” while Jonathan Van Ness declared that “trans women are women.”

GLAAD also rejected Rowling’s sentiment. “If you want to direct your rightful anger over JK Rowling’s latest anti-trans comments into something positive, support orgs that help Black trans people like @MPJInstitute, @blacktransusa, @TransJusticeFP, @Genderintell and @ukblackpride,” the organization tweeted on Saturday. “JK Rowling continues to align herself with an ideology which willfully distorts facts about gender identity and people who are trans. In 2020, there is no excuse for targeting trans people.”

Rowling last received backlash for supporting a transphobic narrative in December 2019. She had defended British researcher Maya Forstater after she was terminated for making anti-trans remarks at the time.

Listen on Spotify to Us Weekly’s Hot Hollywood as each week the editors of Us break down the hottest entertainment news stories!