While reminiscing about her time on ‘The Bachelorette’ in her new book, Hannah Brown opened up about sleeping with both Peter and Jed on the show, and compared her trysts with both men.

Hannah Brown went into the fantasy suite with three men on her season of The Bachelorette, but she only slept with two of them. Of course, it’s no secret that Hannah and Peter Weber hooked up. In fact, she made it well known on After the Final Rose that they had sex FOUR times in a windmill on their overnight date. On the show, Hannah also admitted to not getting overly intimate with Tyler Cameron because she wanted to make sure that there was more to their connection than just something physical. Now, in her new book, God Bless This Mess, Hannah also reveals that she slept with Jed Wyatt at the fantasy suite.

Due to the nature of the show, Hannah had to eliminate one of the men after the overnights, and although it was a difficult decision, she sent Peter home. However, she admittedly had a better connection with him in the bedroom than she did with Jed, who wound up being her final pick. “We had some good chemistry going on, and once we started making out, there was no turning back,” Hannah wrote, of her night with Jed. “I’ll be honest here: the sex wasn’t as good as it was with Peter. But my emotional need for connection was more fulfilled.” 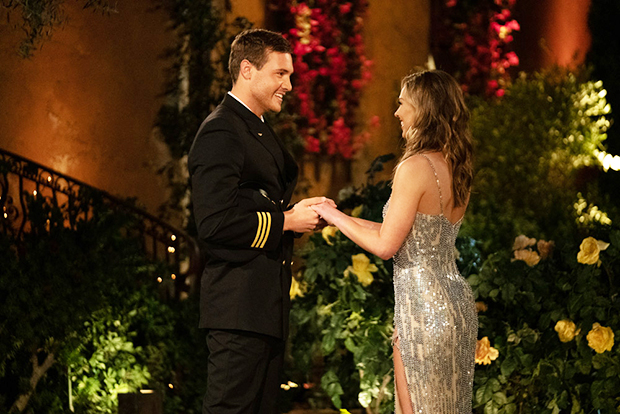 Hannah admittedly “made up [her] might right there” that Jed was the one for her. She noted the “emotional connection, the familiarity, the sense that [they] had similar backgrounds, that [they] could build something together” as what attracted her to Jed. The two got engaged during the final rose ceremony, and got to spend some time alone together before wrapping up production and heading home, where they wouldn’t be able to go public with their relationship for months. 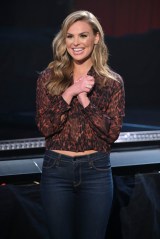 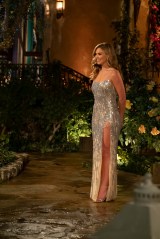 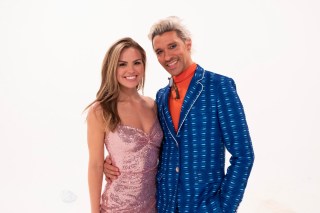 It was during one of those nights alone that Hannah admitted to Jed that she had sex with Peter before him on the show. “He wanted details,” Hannah recalled. “He wanted to know if he was better in bed than Peter and I lied and said, ‘Yes.’ I didn’t want to bruise his ego any more than it was already bruised. He also asked me if his thing was bigger than Peter’s. Why do guys always ask that? ‘I don’t even remember,’ I told him. I just didn’t see how answering that question would be good for anybody.” 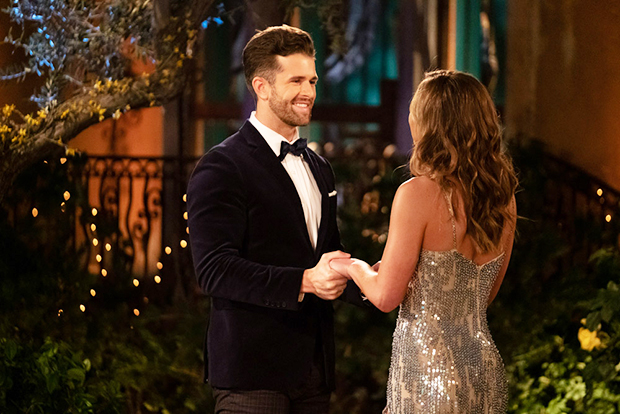 Hannah assured Jed that he was the one who she had chosen, not Peter. After about 15 minutes, Jed calmed down, and things were back to as “normal” as they could be. Unfortunately, it didn’t last. As the show was airing, a woman from Jed’s past came forward and revealed that she was dating him when he went on The Bachelorette. She accused him of only going on the show to further his music career, and said that he promised her a life together when filming ended. Hannah broke up with Jed before their proposal even aired on television.

Meanwhile, Peter went on to become the next star of The Bachelor. He got engaged to Hannah Ann Sluss on the show, but again, their relationship fell apart as his season was airing. Right after the breakup, Peter and Hannah reconnected at Dylan Barbour and Hannah Godwin’s engagement party. She wound up going home with him and sleeping with him. However, Peter admittedly still had feelings for another girl from his season, Madison Prewett, and the entire situation was complicated. He breifly got back together with Madison after the show aired, but it was short-lived.