Halsey is not here for fake buzz!

The singer took to TikTok on Sunday to complain about the way their record label, Astralwerks/Capitol Records, is supposedly restricting them from releasing new music until they create a “fake” viral moment! In a candid video, the musician, who uses she/they pronouns, stared into the camera while a caption explained:

“Basically I have a song that I love that I wanna release ASAP but my record label won’t let me. I’ve been in this industry for 8 years and I’ve sold over 165 million records. And my record company is saying that I can’t release it unless they can fake a viral moment on TikTok. Everything is marketing, and they are doing this to basically every artist these days.”

Ugh. We can see how that would be frustrating for them, especially after all their success!

Fed up with the marketing strategy, the 27-year-old continued:

Ch-ch-check it out — and hear a snippet of the bop she’s desperate to release (below)!

Ironically, though, won’t this become the viral moment she needs to release the song?! The video already has nearly 8 million views! Killing two birds with one stone!

Well, it turns out we weren’t the only ones thinking that. Fans actually slammed the musician for possibly creating this narrative as a fake viral moment in and of itself — and they hit back HARD in the comments, arguing:

“You guys don’t get it? This is a marketing tik tok LOL”

“oh we love this marketing strategy lol so smart!”

All Halsey wanted to do was call out their label, but damn, their own fans are coming after them now!!

When one fan more politely pointed out:

“This is the viral marketing video…”

Halsey actually responded to the comment, saying on TikTok:

“Bruh I wish it was haha. They just said I have to post tiktoks they didn’t specifically say ‘about what’ so here I am

But another fan wasn’t so sure, adding:

“Plot twist = this is the viral TikTok they compromised on”

But, to be fair, she now has TWO viral videos about the same controversial topic since she added an update (below).

So, Halsey is well on their way, we suppose!

Responding to the negative feedback on her Twitter account on Sunday, the singer attempted to debunk the rumors again by adding more info about the situation, writing:

“I’ve been minding my own business on tour taking care of my baby. Four albums deep. Coasting. I’m way too established to stir something like this up for no reason or resort to this as a marketing tactic but now I’m in too deep so there’s no going back”

Hmm. Not sure that’s helping her case. If everything really is that ready, then this TikTok and media frenzy is now the perfect viral storm she needed to release the new music!

Sooo…. was this all a plan? Or just the natural consequences of putting her record label on blast?

YOU decide in the comments (below), Perezcious readers! Let us know what you think about this controversy! 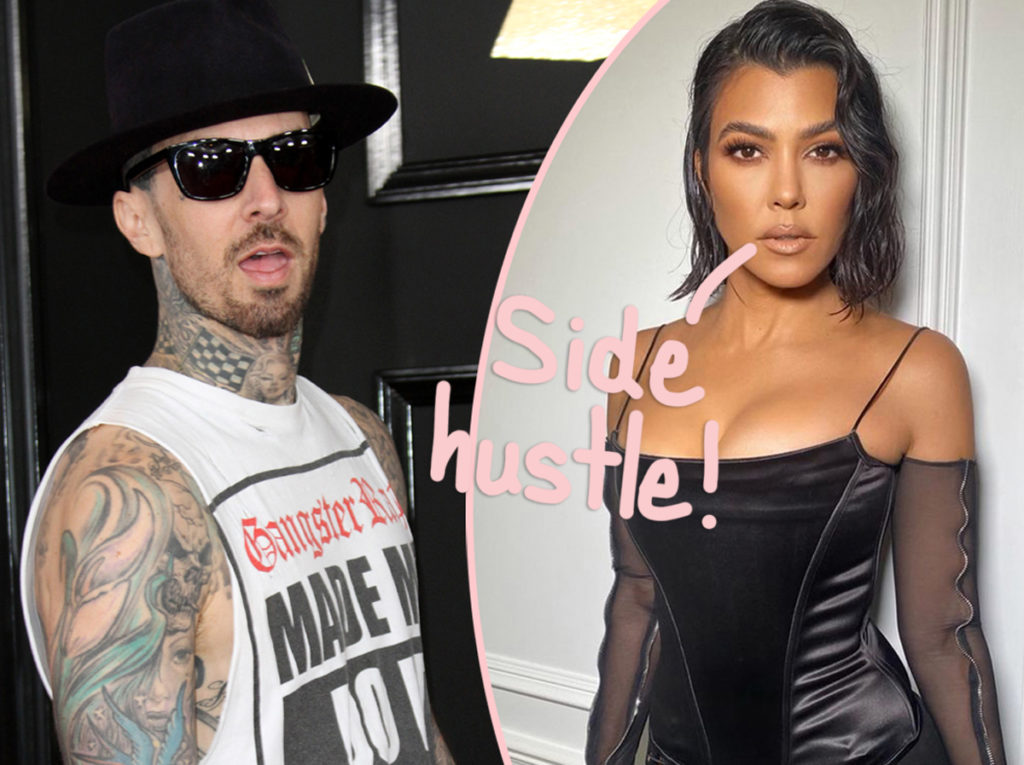 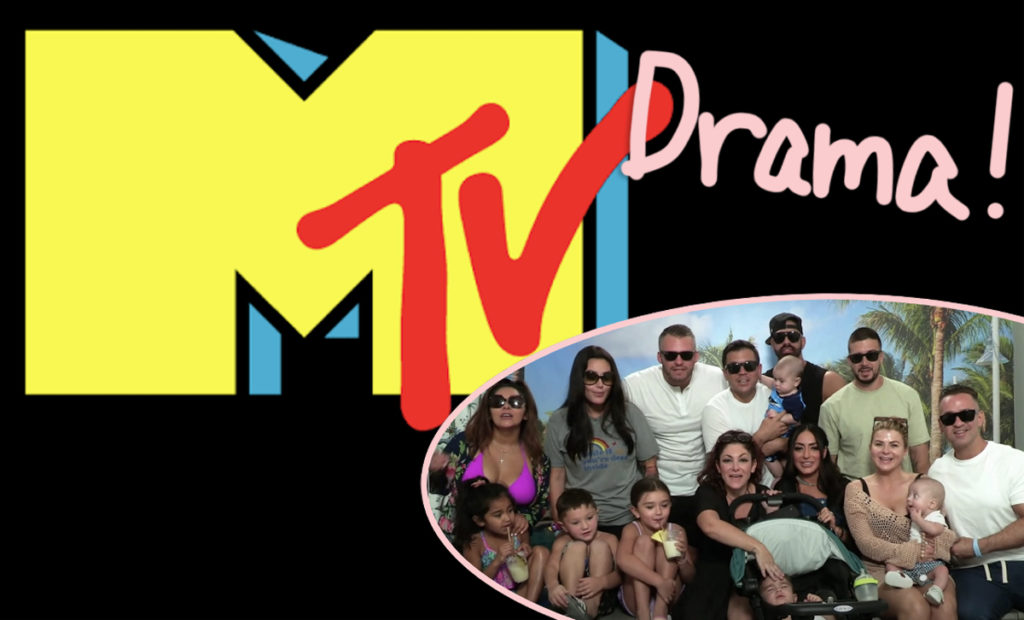 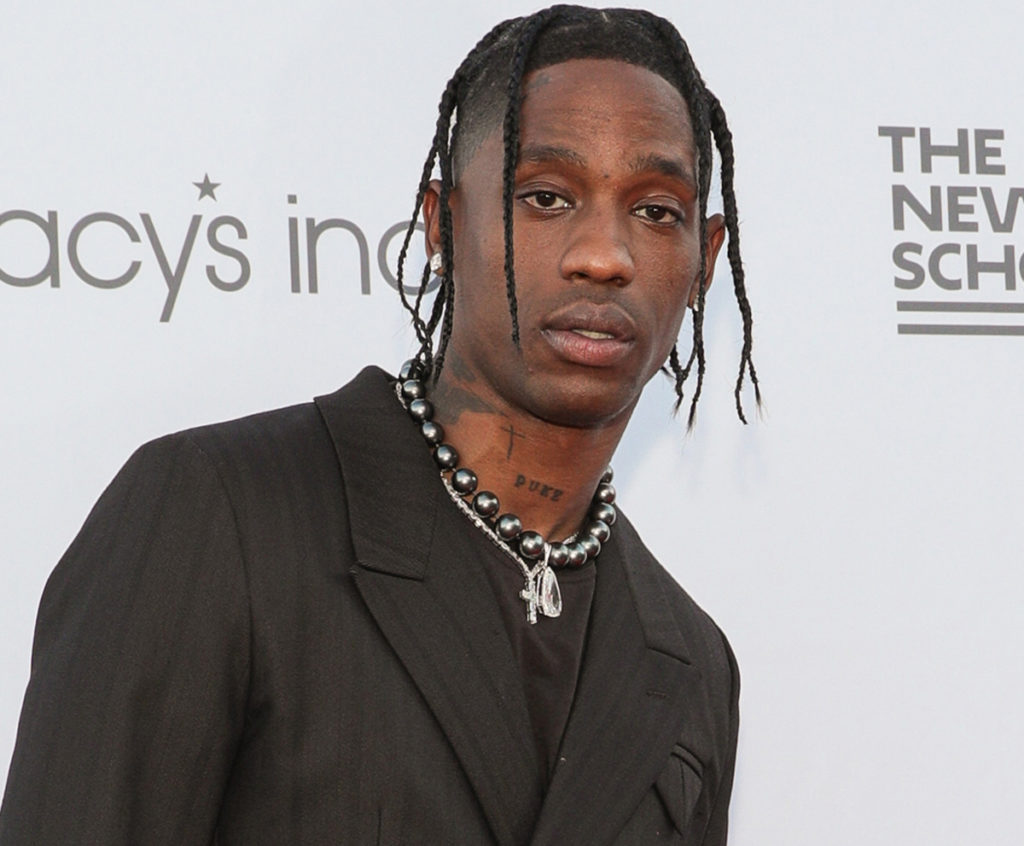 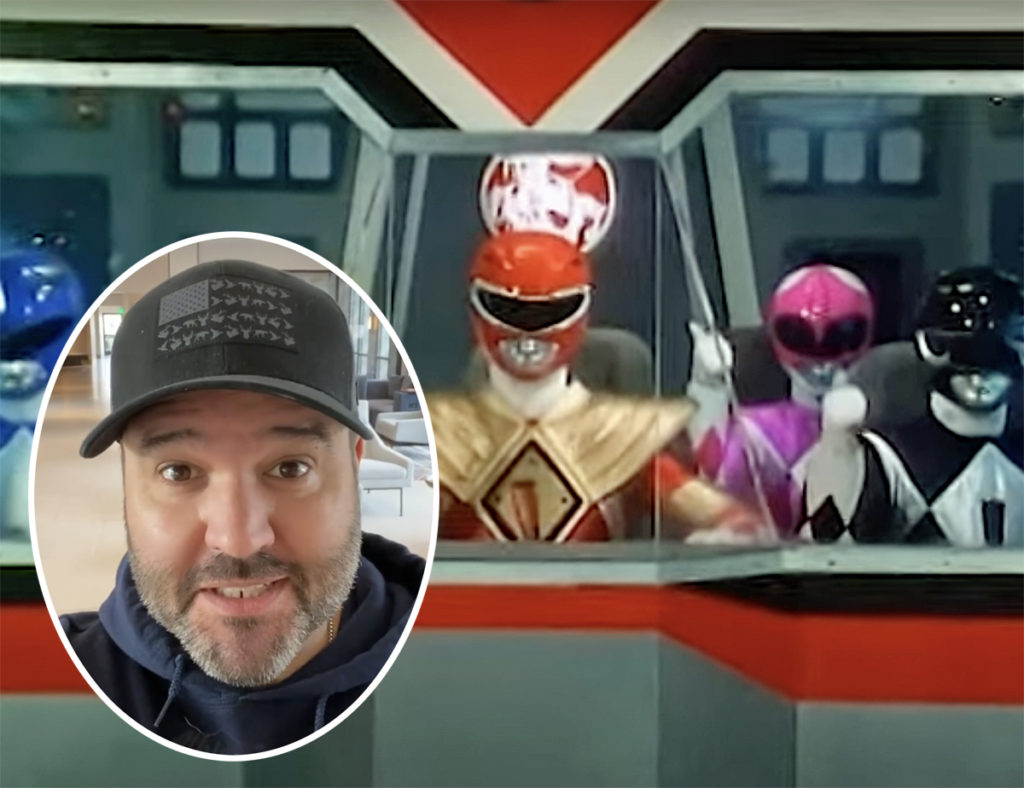 Alex Rodriguez's Second Flirtation With the New York Mets Has Fallen Through: Do You Recall What He Demanded from the Team as a 24-Year-Old Free Agent?