The MasterChef judge, 54, and his wife Anna, 33, are now proud parents to newborn son Sid, who was born on April 29 at London’s Portland Hospital. After it was confirmed Meghan Markle, 37, gave birth to royal baby Archie at the same hospital on May 6, Gregg Wallace told this week’s OK! Magazine about the message he should have left for the Duchess of Sussex. “Anna was there for four nights,” he told the publication. “So, I reckon they were coming in as we were leaving.

I think we’ll spoil him rotten

“I should have left them a signed MasterChef book saying, ‘Here Meggers, it’ll be alright, love. Hugs, Anna and Gregg,’” he laughed.

Gregg, who also has two children from a previous marriage, went on to gush about life after becoming a father for the third time.

“I think we’ll spoil him rotten,” he said.

“He’s growing up in an environment that’s very different to both Anna’s upbringing and mine.

“This isn’t what any of us grew up with; a young, beautiful mum and a famous dad!”

Although Gregg doesn’t get involved with the night feeds, which are taken care of by Anna and her mother Rina, who lives with them, he said he is hands-on with Sid in other ways. 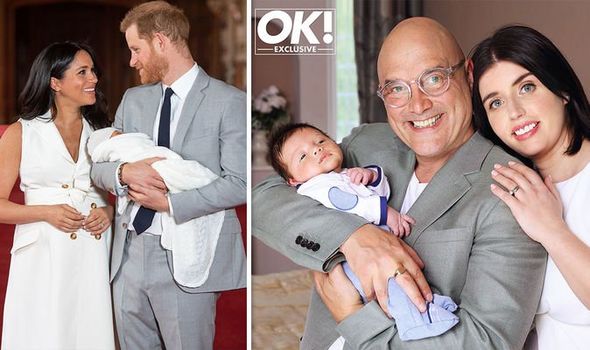 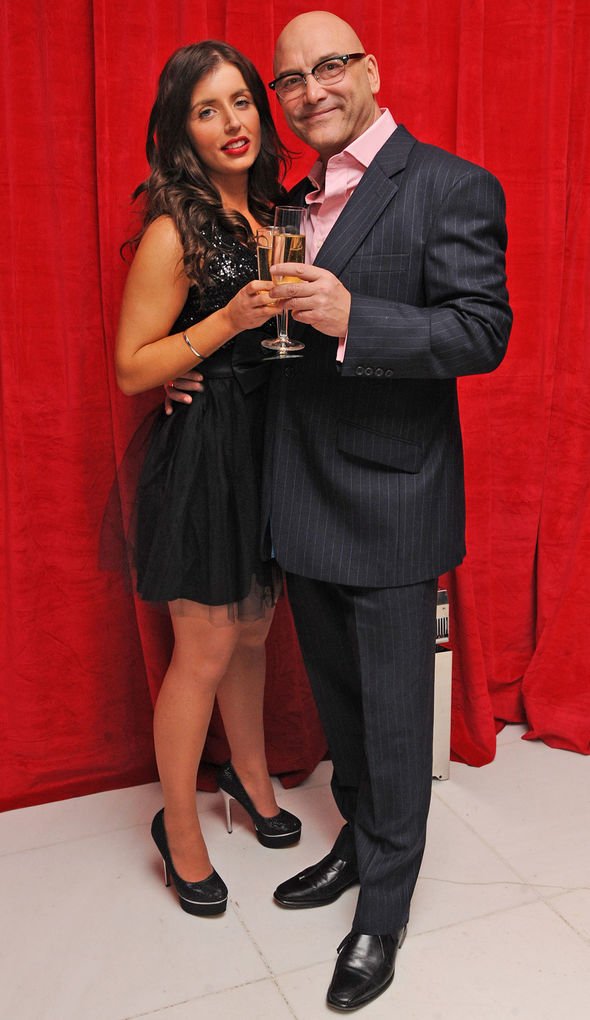 “Sid’s got 24-hour care at home and our financial future looks rosy — I can’t remember even being happier or feeling more settled.”

Gregg Wallace and his wife Anna announced they were expecting in November, revealing they had planned to start IVF but had fallen pregnant naturally after two years of trying.

At the time, he told the publication: “I’ve been scared and stressed since she fell pregnant but since we had the twelve-week scan recently it feels joyous.”

The MasterChef favourite called Sid a “miracle” baby but said he only plans to have one child with Anna, quipping: “I’m too old.”

Gregg was married and divorced three times before tying the knot with Anna. 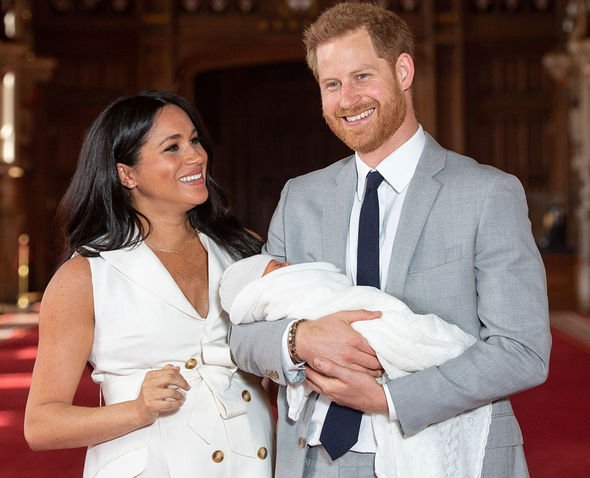 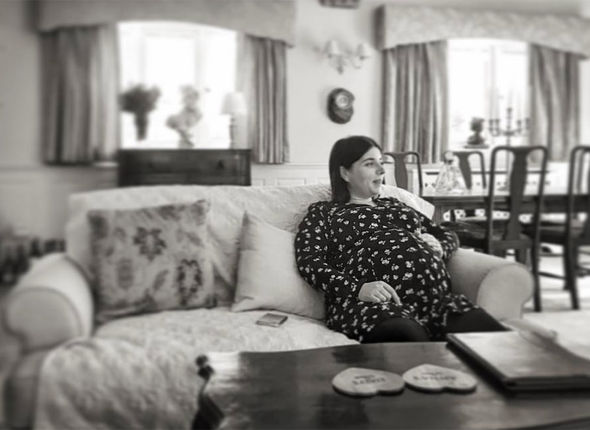 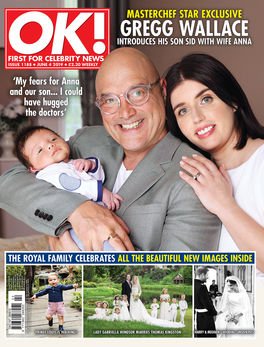 His previous marriage ended in 2012 after just 18 months.

He and Anna first started talking on Twitter, hitting things off before starting dating.

“She came down to London to have dinner with me and she said it wasn’t until we got to the restaurant that she was comfortable it was really me and not an imposter,” he told Lorraine Kelly, 59, during an interview last year.

“I think it’s just luck, and I got very lucky this time. Very lucky,” he added.

Elsewhere, this afternoon, Gregg is set to make an appearance on ITV’s Loose Women.

Read the full interview with Gregg Wallace and Anna in this week’s OK! Magazine — out now.