Gordon Ramsay, 52, issued a warning to his son Jack Ramsay, 19, about the dangers of talking to “strangers” online. The Hell’s Kitchen star spoke out about his concerns with the teenager when he quizzed him on whether he was messaging anyone on Instagram. Addressing the problems caused by social media, Gordon revealed he fears his children will be distracted and misled by strangers online. He said to GQ: ”I hate that word fans, they are not, they are f*****g strangers.”

The chef then turned to the university student and stated: ”You don’t message people.”

Jack appeared to hesitate briefly, which prompted his dad to hit back: “You hesitated, that means you do.”

Gordon’s son calmly replied: “Well if they message first. I don’t think you need to worry because you have taught me quite well when it comes to real friends, fake friends, how to approach the issue of social media.

“I have been taught quite well.”

The restauranteur then wanted to establish whether Jack ever messages people back on the social media platform, to which he responded: “It depends who they are.”

Gordon seemed stunned by Jack’s admission, as he asked: “Really? So I put under all my handles, don’t DM me because I have no interest.” 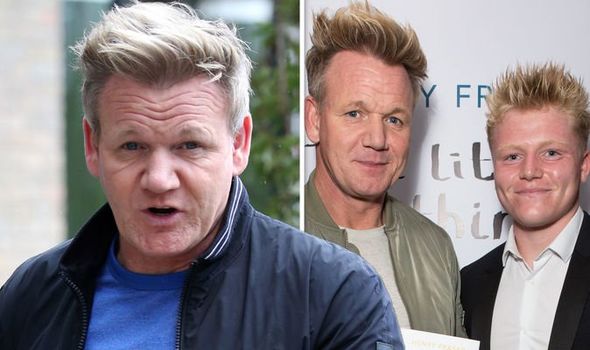 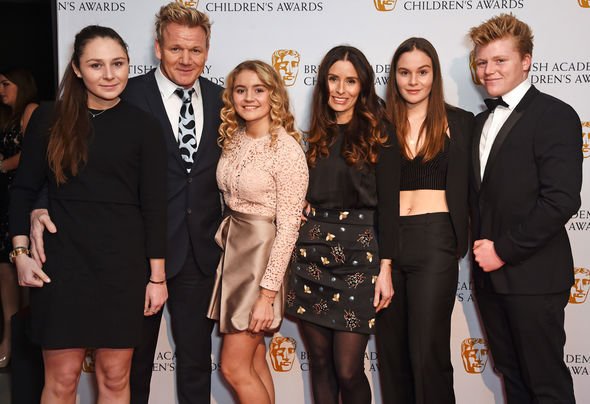 He added to the publication: “So the one thing that keeps me up at night is Jack messaging individuals on social media.”

In an attempt to justify his choices, Jack questioned his dad about what he would do if he was 19-years-old and an attractive girl messaged him on Instagram.

Bringing up the dark side of social media, the TV personality said: “That could be your mum’s friend in disguise,” to which Jack replied: “I hope not, I seriously hope not.”

Elsewhere, Gordon, who has just become a father for the fifth time, revealed he fainted when his wife Tana Ramsay, 44, gave birth to his son, Oscar.

Speaking about the moment to The Mail on Sunday’s Event magazine, he recalled: “I’ve been giddy flying in a fighter jet at 1,000mph. I’ve done some very dangerous things underwater. 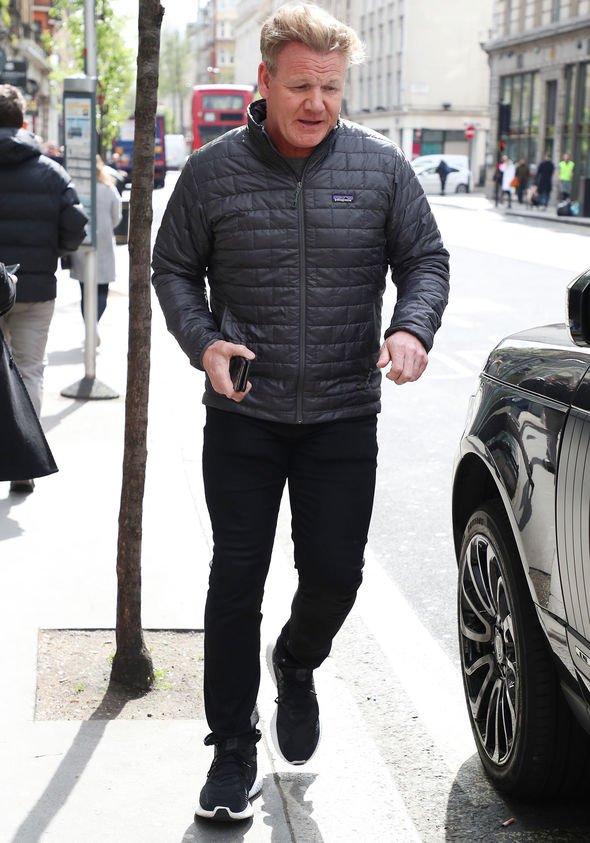 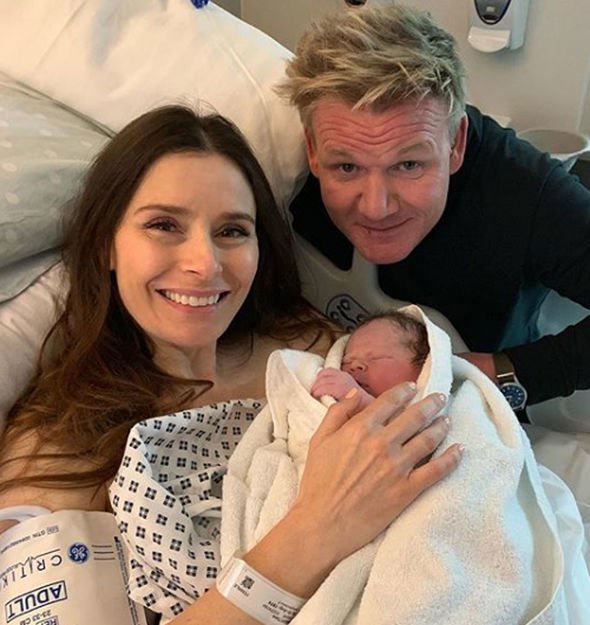 “But I’ve never, ever felt as vulnerable as I did when my son Oscar was born.

“I’m sat there in the room worrying about menus and ingredients and all of a sudden this little head pops out the sun roof and you s*** yourself!”

He continued: “I cried my f***ing eyes out. All of a sudden you are nobody. You’re standing there looking at a team of experts who are saying, ‘Right. We’re going to look after you now, Tana.’

“I was as white as a ghost. I fell back into the chair and I fainted. They said, ‘Tana’s fine. I think it’s you we need to look after next’”.

Gordon and Tana welcomed baby Oscar into the world back in April to join siblings Megan 21, Matilda, 17, and twins Jack and Holly, 19.

What Is Marvel Actor Hugh Jackman's Net Worth?