The Graham Norton show will welcome a number of A-list stars to the show tonight, among them Gloria Estefan. The singer will appear on the show amongst major actors and singers, including the Jonas Brothers and Good Omens stars Michael Sheen and David Tennant. Alongside her appearance on Graham Norton, she will perform on Britain’s Got Talent as a special guest.

How old is Gloria Estefan?

The singer began her singing career in 1975 aged 18 when she met her first boyfriend, now husband Emilio Estefan.

Together, Gloria, her cousin Merci and Emilio’s band the Miami Latin Boys joined together to form a single act named Miami Sound Machine. 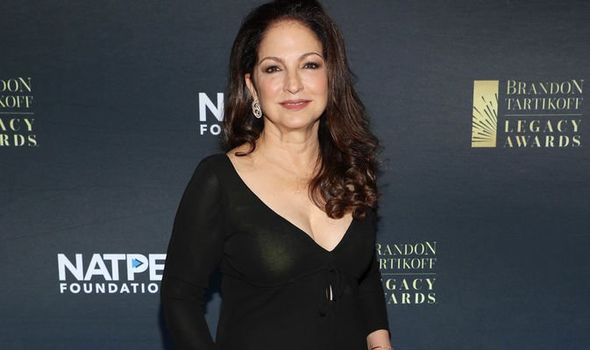 Now, Gloria is a multi-Grammy award-winning artist who still works closely with her husband.

Currently, she tends to perform less and puts more time towards her other ventures.

These include a number of hotels, Cuban restaurants and recording studios.

Gloria and her husband also own a minor stake in the Miami Dolphins NFL team. 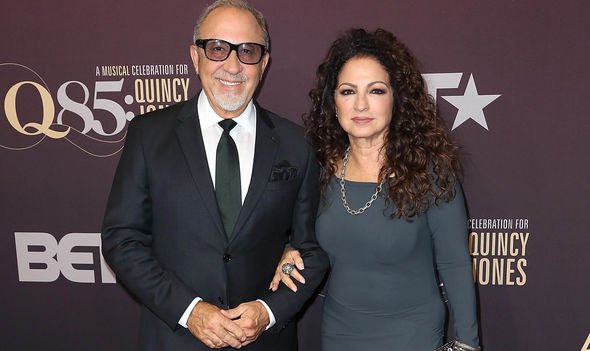 Gloria Estefan is appearing on Graham Norton today to promote a tour of her show “on your feet”.

She tweeted: “So excited to be back on the @grahnort show here in #london. We are going to have some fun!”

The musical stage show – which tells the story of Gloria and her husband Emilio’s life – hit stages in Chicago during 2015.

Now it is coming to the UK, where it will open in the West end from June 2019. 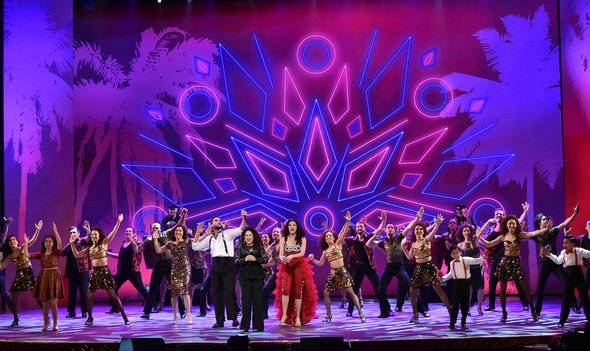 On Your Feet is in the UK from June to August 31, before it goes on tour.

Gloria has been working with the cast of the international shows and is prepared for On Your Feet’s debut on June 20.

She tweeted: “It’s been so great working here with this amazing cast!

“Can’t wait for everyone to come out to the [London] Coliseum and see the show!”

Ozzy Osbourne ‘Fed Up’ With Mass Shootings In U.S., Moving Back To U.K.