Actress Gillian Anderson is best known for her role as FBI agent and sceptic Dana Scully in Nineties cult classic The X-Files. In the show, she had a distinct American accent, playing the scientist and doctor investigating paranormal cases for the FBI alongside David Duchovny as her partner Fox Mulder. Since the show concluded its initial run in 2001, Anderson has moved to Britain which she has made her base.

Anderson was born in Chicago, Illinois which means she is American.

However, fans have often been confused by the actress’ ability to switch rapidly from an American accent to a clipped English one.

Anderson is bidialectal, which means she can change her accent from one side of the Atlantic to the other – much like Doctor Who star John Barrowman who is known to switch from an American accent to a Glaswegian brogue when conversing with other Scottish speakers.

Although Anderson grew up in America, the family did move to Crouch End in London in 1970, where she found herself getting bullied at school at the age of five because of the American accent she’d picked up from her parents. 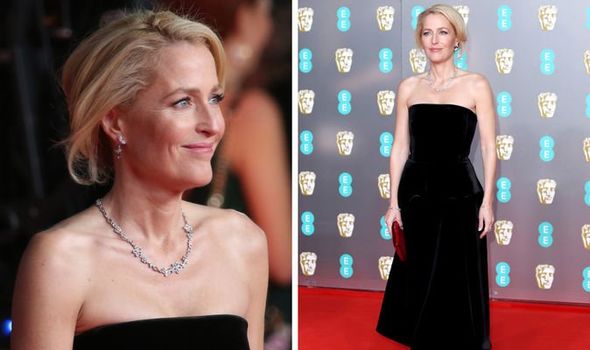 During her time in London, she started to consider herself British rather than American, however, all of this changed when the Anderson family decided to up stakes again.

The family lived in London for about nine years before moving to the Grand Rapids in Michigan.

Prior to London, the Andersons had a brief stint in Puerto Rico before making the move across the Pond.

Sadly, when Anderson went back to the States, she found herself again being targeted by fellow pupils for her Transatlantic accent. 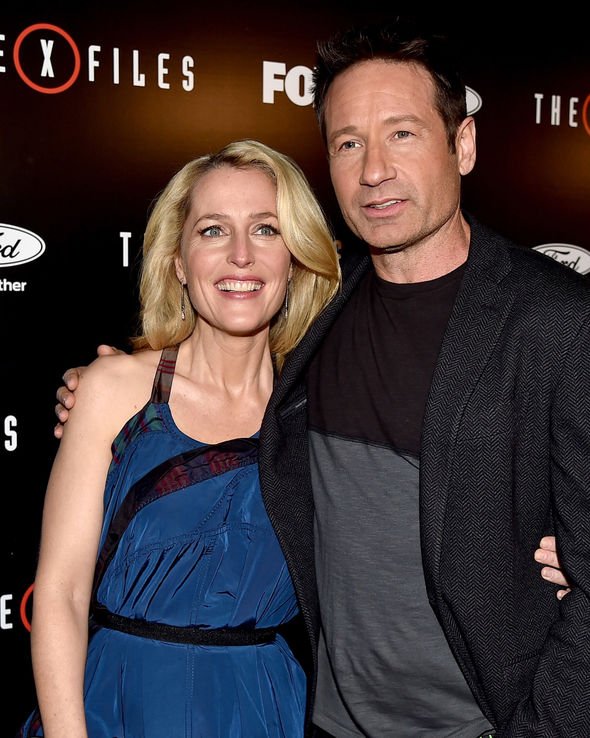 Anderson has previously spoken about her accent, telling The Telegraph in 2009: “Even on the phone my accent will change.

“Part of me wishes I could control it, but I can’t. I just slip into one or the other.

“When I moved to the States I tried hard to cling on to my British accent because it made me different.”

She went on to tell the publication: “I moved a lot for university and work but I never thought it was a negative thing.

DON’T MISS…
The Fall season 3: What happened to Katie Benedetto in The Fall? [EXPLAINER]
Jamie Dornan wife: Is The Fall and Fifty Shades star married? [PROFILE]
The Fall ending explained: What happened at the end of The Fall? [INSIGHT] 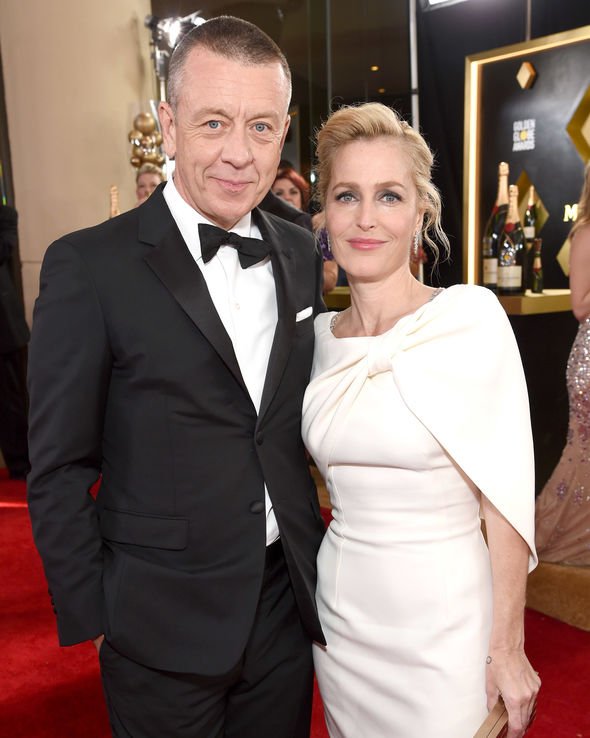 “I thought how lucky I was to have had formative years growing up in London.

“A lot of Americans never set foot outside America. It can be an inward-looking country.”

After departing The X-Files, Anderson starred in many productions in London’s West End and received critical acclaim for her performances.

She went on to star in numerous British films and television shows, including taking on the role of Miss Havisham in BBC adaptation of Great Expectations as well as playing Lady Dedlock in Bleak House.

For both these roles, she demonstrated her clipped British tones. More recently her British parts have included tenacious Metropolitan Police detective Stella Gibson in The Fall and relationship therapist Jean Milburn in Netflix’s Sex Education.

Among Anderson’s American projects post-X-Files have included Hannibal and Crisis.

She will next be starring in season four of The Crown where she will debut as Prime Minister Margaret Thatcher who goes up against Olivia Colman’s Queen Elizabeth II.

From the looks of it, Anderson’s nine years in London had an impact on the actress and prompted her to relocate to the UK from America.

Although Anderson is American, she clearly appears to have an affinity to Britain.

Candace Owens Paid Travel of Some Guests at Trump's Event