The Everyday Italian star has added a touch of Italian flair to the famous Spanish treat. Here’s how to make them. 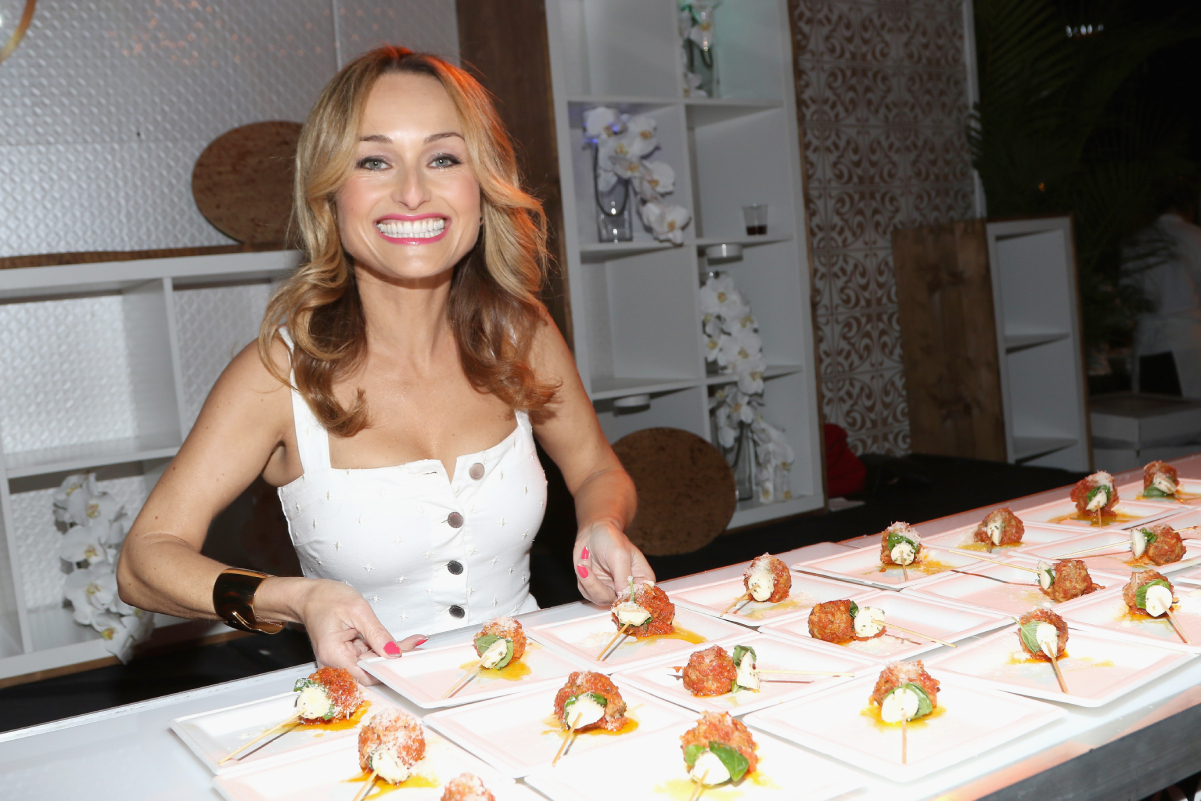 “These are really, really good,” De Laurentiis says in the Food Network video (below) for this dessert. “Basically, it’s deep-fried dough.”

Special equipment you’ll need includes a stand mixer, a deep-frying thermometer, a pastry bag with a large star tip, and of course, a frying pan. 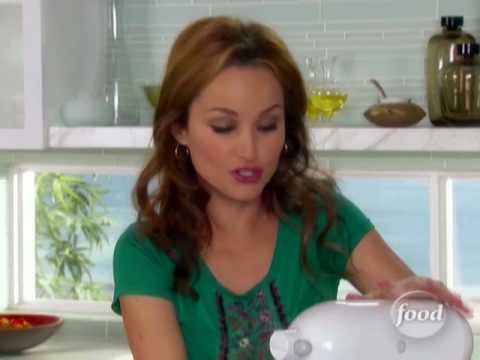 How to make the dough for De Laurentiis’ Cinnamon Espresso Churros

To start, one cup of water is heated up in a saucepan and six tablespoons of butter are added. Two tablespoons of sugar are added to the mixture along with two teaspoons of instant espresso powder, and a pinch of salt (“The salt will bring out the flavor of the espresso and everything”). Bring the mixture to a boil and add a cup of flour. “Turn off the heat and add the flour,” De Laurentiis notes. “At the beginning, stir gently and the flour will absorb all the liquid.”

Now the stove is turned back on, this time on low. Allow it to continue to cook “like for a minute or two.” Once it’s taken on a ball-like shape, the dough can be dropped right into a stand mixer. Turn the mixer on “to cool down the dough.” As the dough starts to move, add one egg at a time. The dough, the chef explained, is still warm enough that “if you don’t start moving the stand mixer, you’ll scramble the egg.”

Keep running the mixer for about 4 minutes “until the dough is nice and thick and ready to pipe and fry.” While the mixer is doing its work, prepare the cinnamon-espresso sugar mix to dredge the hot churros in when they’re done frying. The sugar mix calls for one-half cup of sugar with two tablespoons of ground cinnamon and one tablespoon of instant espresso powder.

The dough, once it’s done mixing, is placed into a pastry bag with a star tip (“Because churros have all those grooves”). De Laurentiis suggests using a spatula to easily get all the dough into the bag.

Once your oil thermometer has a reading of 350 degrees, it’s time to fry your churros. The chef squeezes the pastry bag over the oil with one hand while using a clean kitchen scissor in the other hand to cut the dough at the right length. The churros, once done frying, are placed right into the cinnamon-espresso sugar mixture; “that way, the sugar sticks.”

As one reviewer noted, “The recipe was spot on for authentic churro texture and flavor.”

Try De Laurentiis’ espresso-kicked churros with a cup of hot cocoa. Find the full recipe, videos, and reviews on the Food Network site.