Gerard Butler, 52, has appeared looking down and ruminative in recent photos following the death of his good friend Darius Danesh Campbell. In the new photographs, the actor could be seen posing with a fan. The star hasn’t been seen publicly since he paid tribute to pal Darius.

The star was dressed in a navy blue shirt over a green jacket as he posed with the woman in Minnesota – where the late Pop Idol star was found dead.

Darius was found dead on August 11 in a hotel apartment which was booked under the name of Gerard’s girlfriend, Morgan Brown, as reported by MailOnline.

Medical examinations have since ruled that Darius’s death was an accident caused by chloroethane inhalation.

Autopsy documents, obtained by the PA news agency, listed “toxic effects of chloroethane” as well as “suffocation” as having contributed to his death. 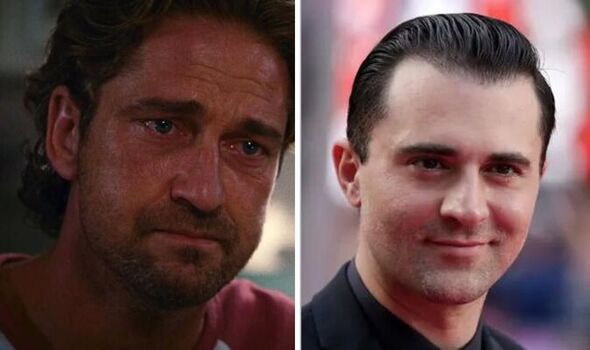 In the snap’s caption, he wrote that his heart “aches heavily,” but vowed to celebrate his life in honour of Darius.

He penned: “I am devastated by the sudden passing of my dear friend Darius, a true brother in arms.

“My thoughts and love go to his wonderful mum and dad Avril and Booth and his two brilliant brothers Aria and Cyrus. 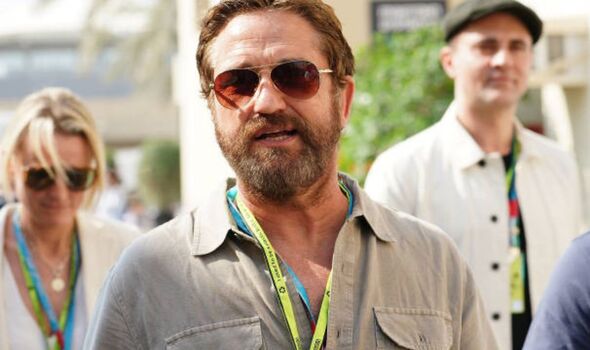 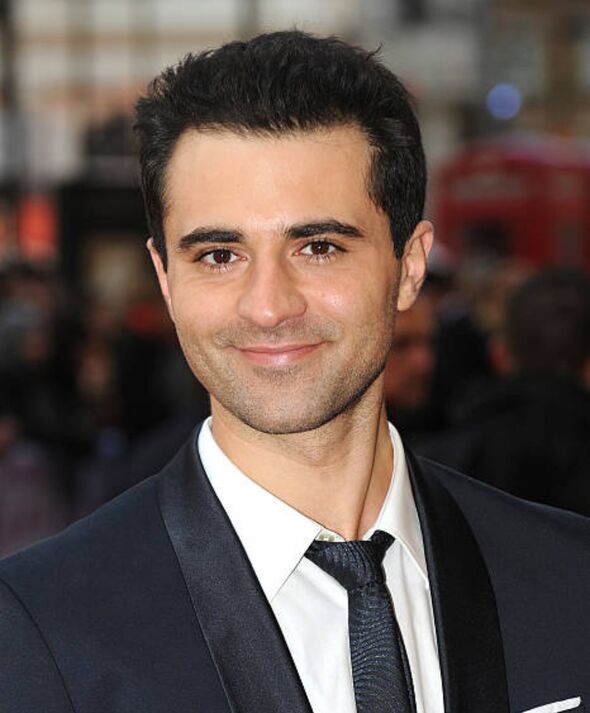 “To those lucky enough to have met Darius for more than a few minutes, they were deeply moved by his infectious laugh and barely containable zest for life.

“He was always armed with a smile, a booming voice, and a genuinely warm embrace that few could resist-nor would they want to!!!

“He was an incredible talent, a singer whose voice touched your soul and an actor with great presence.

“But, most importantly, he had the heart of a lion. It was bigger and brighter than the sun and an energy so contagious he could light up a room in seconds.”

Darius was a Scottish singer and songwriter, best known for singles Colourblind, Rushes and Incredible.

Following his tragic death Darius had been laid to rest last month with an intimate funeral in his hometown, Glasgow.

Around 100 mourners gathered to pay their respects to the Pop Idol star.

After his successful appearance on the show, the star was offered a record deal by Simon Cowell, which he turned down.

Instead, the singer decided to work alongside producer Steve Lillywhite.